Future Petroleum by Annika Kappner at Marres during FASHIONCLASH Festival 2017 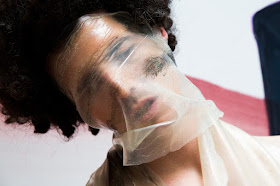 Future Petroleum by Annika Kappner is an installation performance adapted for The Painted Bird at Marres to create a multi-sensorial tableau vivant that envelops the viewers. The work explores the layering of perception and the consumption of experiences offered by the fashion and entertainment industries, the corporate world and the art world. It wonders what form of energy source the vast stream of images that are created and consumed on a daily basis will eventually yield. 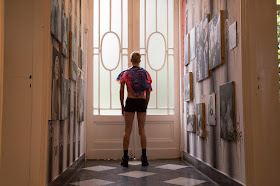 Annika Kappner (DE, 1980) crafts multi-sensory experiences in the extended field of painting, by reverting principles of virtual and digital realities into the analogue realm to create glitches in perception. Prompted by her experience as an investment banker, her work targets the evolution of consciousness in relation to mental patterns and the underlying forces that shape their systemic counterparts in nature, visual arts, technology and science. She is a co-founder of the cross-modal artist collective Elephants & Volcanoes.

Future Petroleum is made with the support of the AFK (Amsterdam Fund for the Arts). The performance is part of Fashion Makes Sense, the 9th edition of FASHIONCLASH Festival in Maastricht (June 29 – July 2).

All pictures by Karen Kikkert 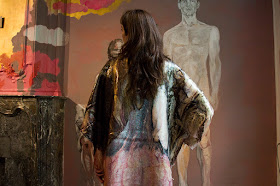 Dreams and Nightmares of Europe

Europe 2017. Are we dancing on a volcano? Are renewed nationalism, xenophobia, the distrust of politics and democracy, the arrival of refugees, and economic insecurity preparing us for a terrible meltdown? It is well possible. It shouldering give us hope for this project, since the best art is produced on the verge of despair, When civilizations crumble and we’re about to shift into a new world order.

Marres Maastricht produced a spectacular mural about Europe by nineteen artists who have painted all rooms, corridors, the stairwell, floors and ceilings of the historic Marres House. Having a surface area of ​​about 750 m2, the painting depicts a series of beautiful and frightening environments, zoals a high-tech clone supermarket, the last surviving piece of primeval forest, a Berlin love and hippie fest space, a spider portrait corridor, a new life festival in the year 2050. Gijs Frieling directed the modern Gesamtkunstwerk. The artists Frank and Kim Koolen David Bots developed a comprehensive soundtrack, and Charlott Markus and Kalle Mattsson make a publication.

The exhibition is part of the series of immersive exhibits at Marres previous instalments or How many followers included The Winter Anti Depression Show (2014) and Levi Veluw: The Relativity of Matter (2015). 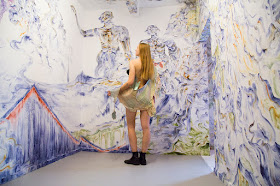 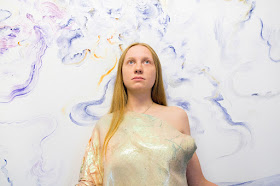 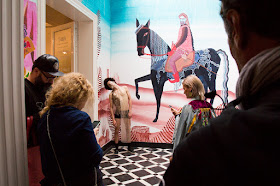 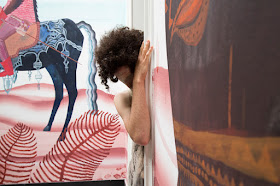