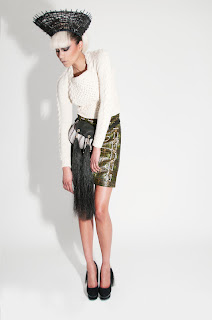 1. Please introduce yourself to our readers. (Who are you, where do you come from and what is your field of specialization?)
My name is Pierre-Antoine Vettorello, I am from a city in south of France called Bordeaux. I came to Belgium to study at the Royal Academy of Fine Arts in Antwerp and I have now established my headquarters in Brussels. I am specialized in women’s wear, which I execute in my own way, with a creative sense and no boundaries. I am experimenting with materials and exploring different textures to translate my concepts.


2. Can you tell us a little about the concept of your collection? 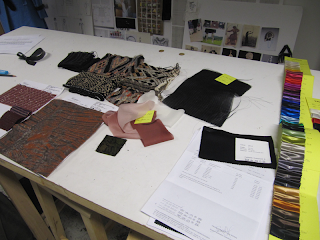 This collection entitled “NilCeadAgainnDulAbhaile” (which means “we cannot go home” in Irish) is inspired by several trips to Ireland where I’ve discovered some part of this culture absorbed by mysticism and close relation to Nature. I also mixed it with some headpieces inspired by the Bassaris tribes in Senegal where some of my ancestors are from and textiles from the tribe of the kingdom of Kuba which I’ve translated into computerized knitted pieces.
Let’s say it’s an invitation to travel and discover the world. 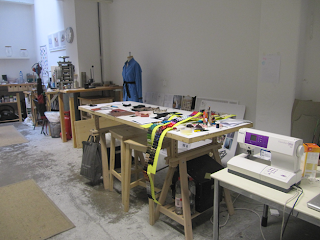 3. How did you come up with the idea to combine fashion with sculpturing?
It came naturally. I love Art and contemporary sculptures and I think when fashion takes some inspirations from it, it creates something magic.
Also in term of textures: Sculptors and Artists don’t have any limits in using any kind of tools and materials; this inspired me with new ideas that I tried to translate into silhouettes. 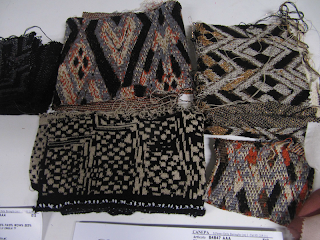 4. Is it the first time you are mixing these two design forms with each other or have you done it before?
I have done it several times already. I think it became extreme when I did the collection in 2009 mixing women and weapons. For my Master’s collection at the Royal Academy in Antwerp I’ve also done some wearable pieces using wood which was carved by some sculptors from the Ivory-coast.

5. You chose a rather futuristic approach to your project/ collection – how did that come about? 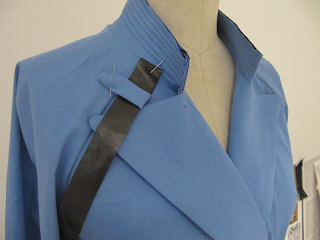 Futurism is a term that I like, the research of movement, the fastness. I’m trying to build my own future with some techniques and inspirations from the past. I love to watch movies which are giving us a presumptuous image of the future. Theses images are what inspires me to build this present. 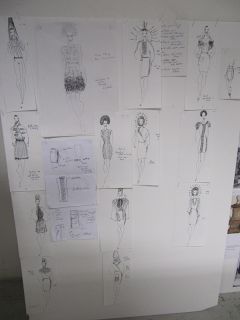 7.How do you personally define „fashionclash“ or „ a clash with fashion“ for yourself?
“FASHIONCLASH” for me is a mix of this creative hip-hop battlefield concept and a trendy notion of the clash of cultures. It’s a place where we all can show our differences. 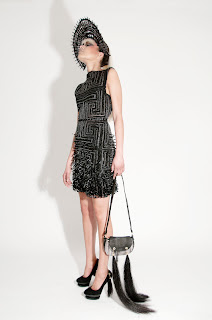 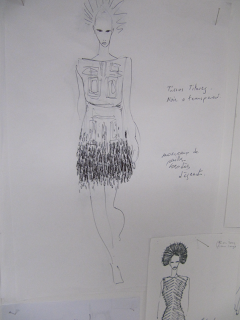 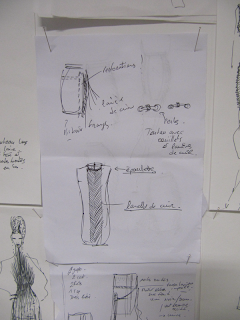 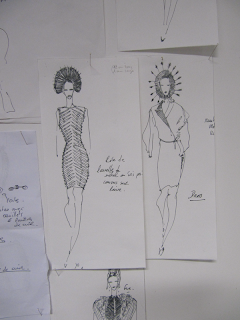 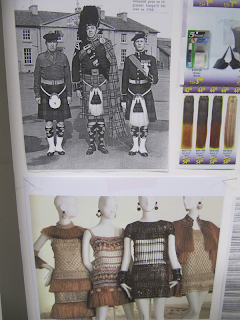 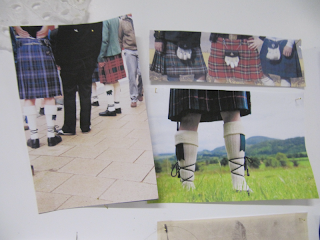 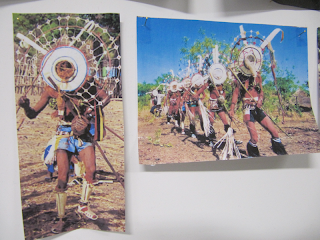 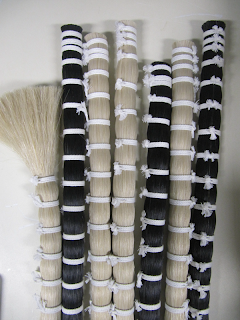 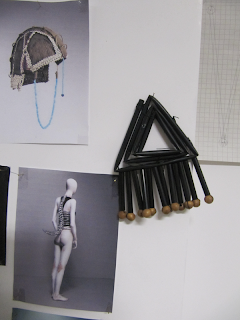 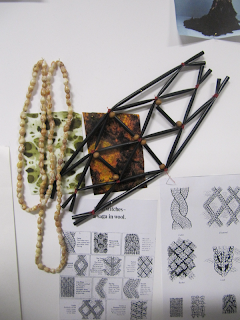