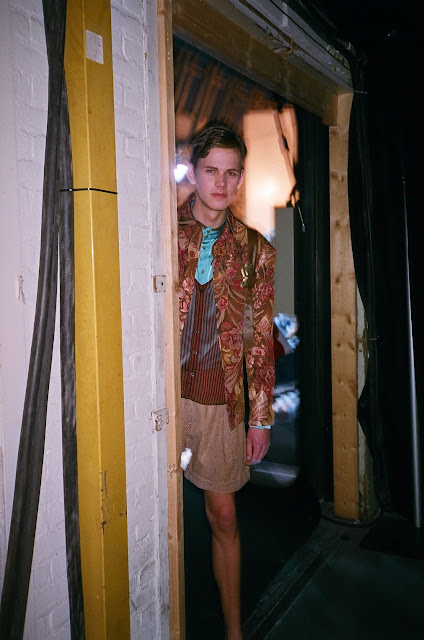 Annabel van Royen captured the backstage spirit of FASHIONCLASH Maastricht 2013 with analog camera.
Check it out her wonderful impressions.

On Friday, 6 September, the European jury will decide which Dutch city will become the European Capital of Culture in 2018. In that light, the members of the jury will be visiting Maastricht and the Meuse-Rhine Euregio on 4 September.

We are calling on anyone involved in the cultural field: young and old, amateurs and professionals, art admirers and producers and anyone remotely connected, to descend on the Vrijthof in Maastricht and show off their cultural activity on Wednesday morning, 4 September, a working day, between 10.30 and 11.30 a.m.

Not a ‘performance’ for the jury but a rehearsal in public. A drama society rehearsing a play next to a samba band, a poet reciting his poem near a choir, a dancer rehearsing his steps alongside museum directors engaged in a discussion, a…. For that particular morning, we are asking the cultural field to move their rehearsals to the Vrijthof in Maastricht.

A flying visit, for the jury will not take more than half an hour to stroll through the various rehearsals. The cultural field showing what it is at! And we are also calling on all citizens of Maastricht and the Meuse-Rhine Euregio to come and watch this open-air rehearsal. In other words: do not leave your supporters at home!

You can help finding the next year's design talent. Several FASHIONCLASH Maastricht designers have entered the shortlist. Check it out, you can vote for them. Their name below is the direct link to their vote page.

By voting, your name will be entered to win a piece by last year's winner Ece Gozen, or a gift certificate for €500 in the MUUSE Boutique.

Voting is possible until 26th of August.
Semi-finalists will proceed to a next round selection by Vogue Talents Fashion Editor Sara Maino. 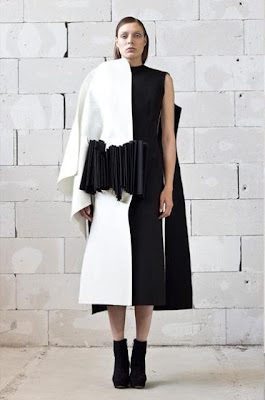 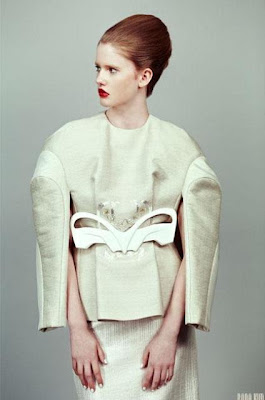 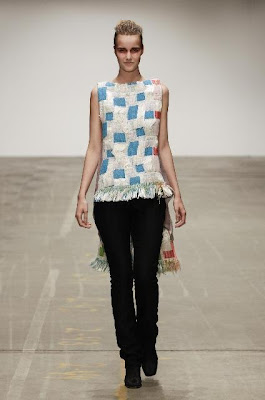 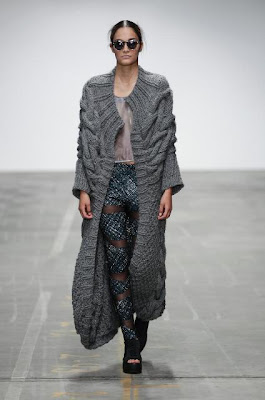 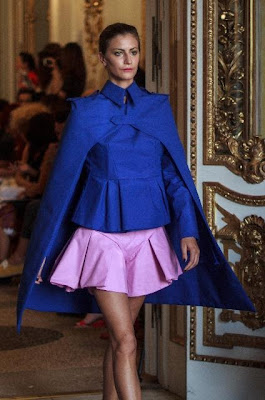 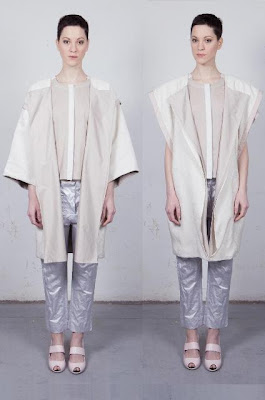 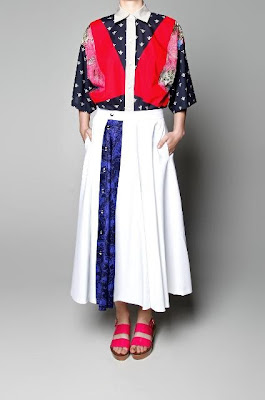 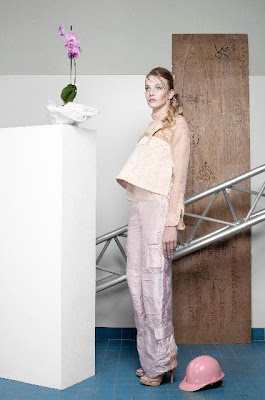