FASHIONCLASH is taking part in the event Extraschicht on the 19th of June in Essen, Ruhr 2010, that is the cultural capital of Europe this year. The province of Limburg invited FASHIONCLASH to represent the region on this 'midsummer night' event in Essen. FASHIONCLASH RUHR, here we come! 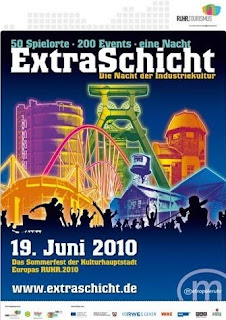 Press conference at the province of Limburg, 6th of April. 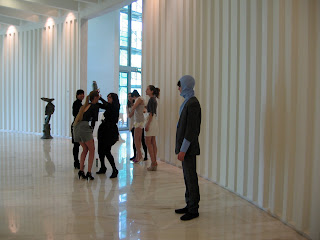