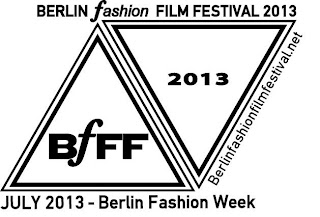 31 May – June 2013 at SAMdecorfabriek Maastricht