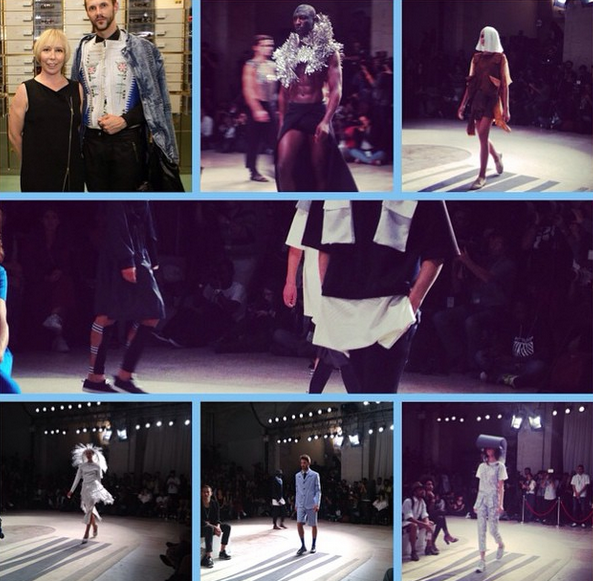 ModaLisboa created its 43rd edition around the theme of 'legacy' during an intense three days programme. From October 10 to 12 both established and emerging designers from Portugal where staged in Pátio da Galé to present their collection for summer 2015.

Thank you ModaLisboa team and people for a great weekend! Looking forward to see you again in March!
http://www.modalisboa.pt