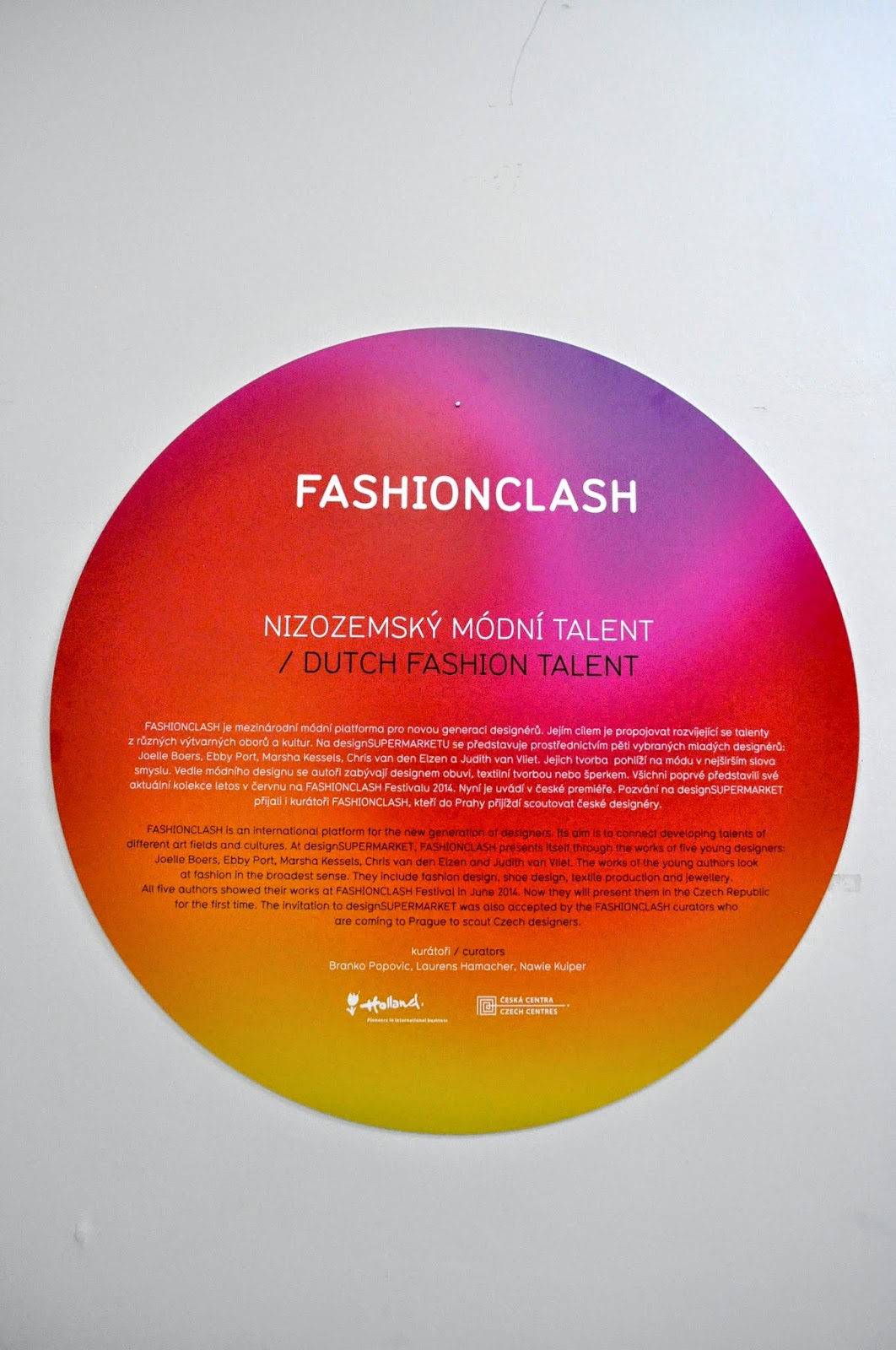 FASHIONCLASH platform has been invited to present Dutch fashion talent at designSUPERMARKET 2014 event in Prague. Diversity, innovation and creativity of Dutch fashion design where on display with work of five young designers. The selection of designers included Joelle Boers|Studio, Ebby Port, Marsha Kessels, Chris van den Elzen and Judith van Vliet. All designers have presented their work at FASHIONCLASH Festival 2014 and are now continuing with their successes.

designSUPERMARKET was a great experience for FASHIONCLASH and for the designers. Designers where able to sell work, network and where also given the opportunity to sell their work in hign-end boutiques in Prague. Furthermore FASHIONCLASH artistic management team had the honor to scout and meet Czech designers. Via a concept of speed dating designers got time to pitch their projects and show their portfolio, and FASHIONCLASH awarded 3 designers with participation at FASHIONCLASH Festival 2015. Barbara Procházkova PULSE won a spot in the fashion show programme and Blueberries and Sofya Samareva a spot in the market. Czech Centres is making this possible.
We are looking back to an inspiring week where we met talented designers and passionate team of designSUPERMARKET. This project is made possible by Czech Centres, Netherlands Embassy in Prague, designSUPERMARKET, FASHIONCLASH 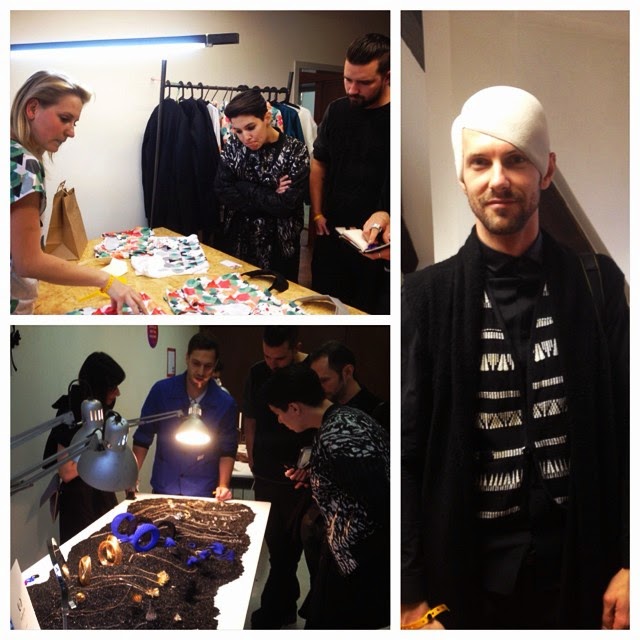 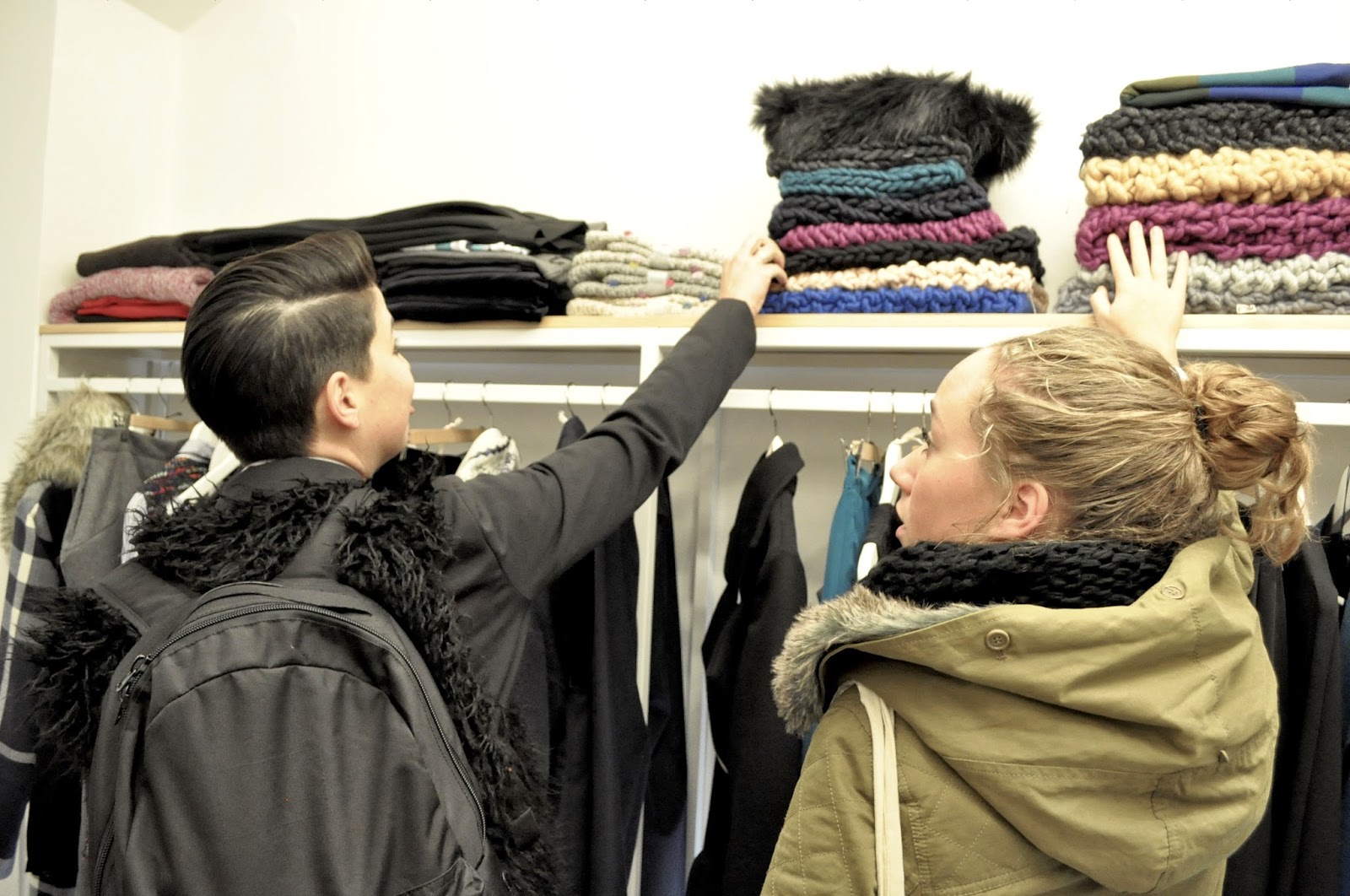 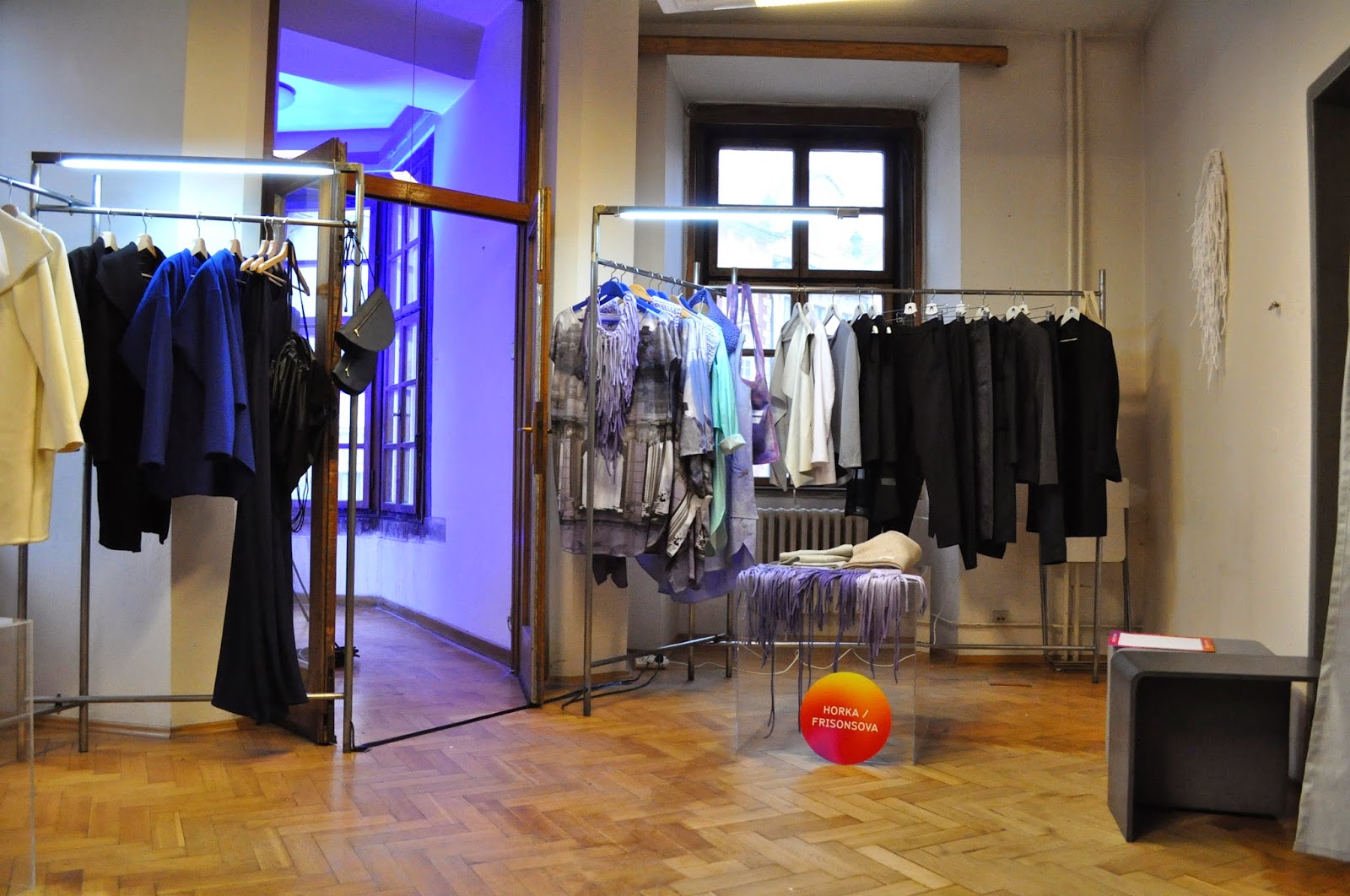 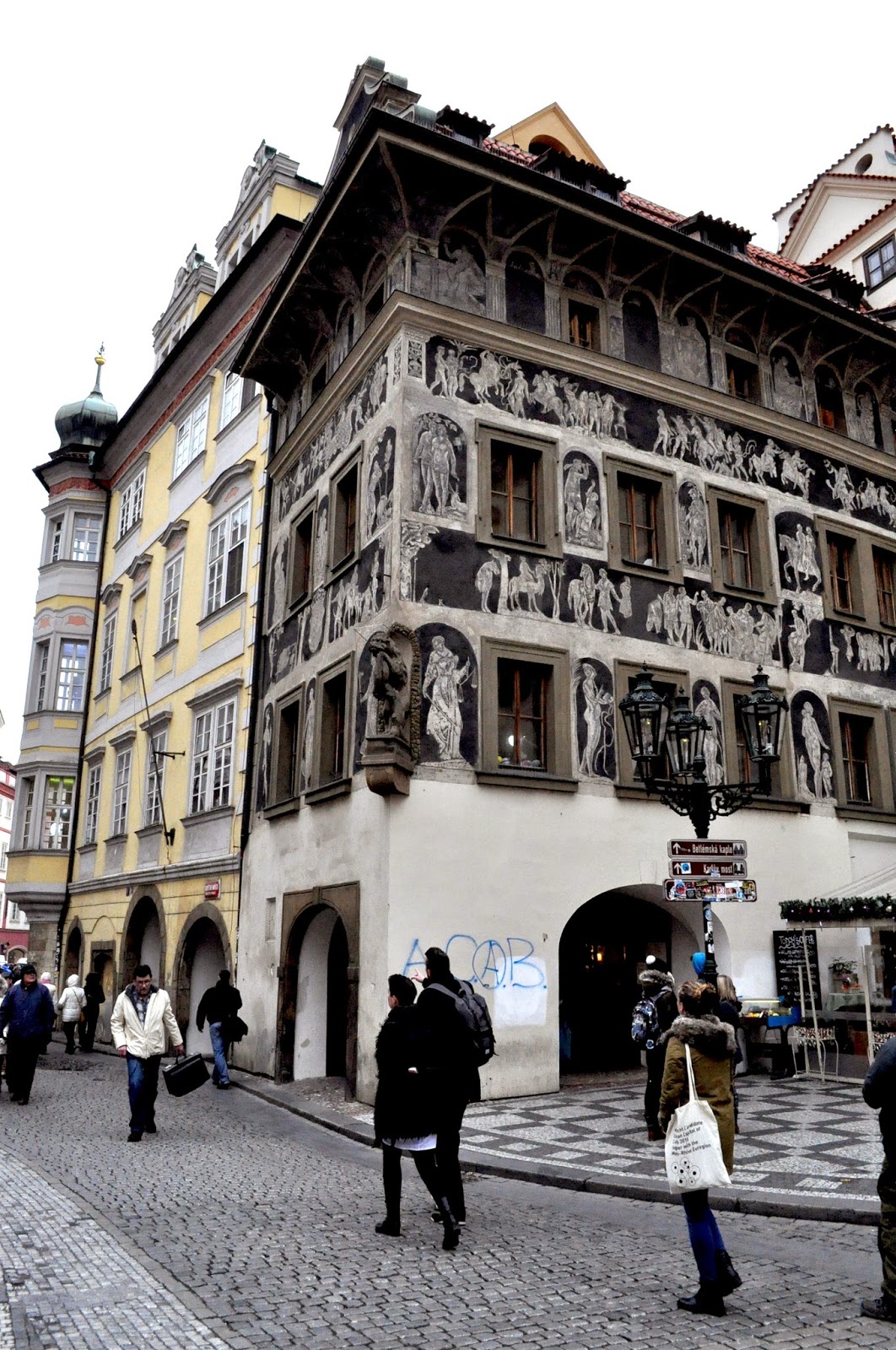 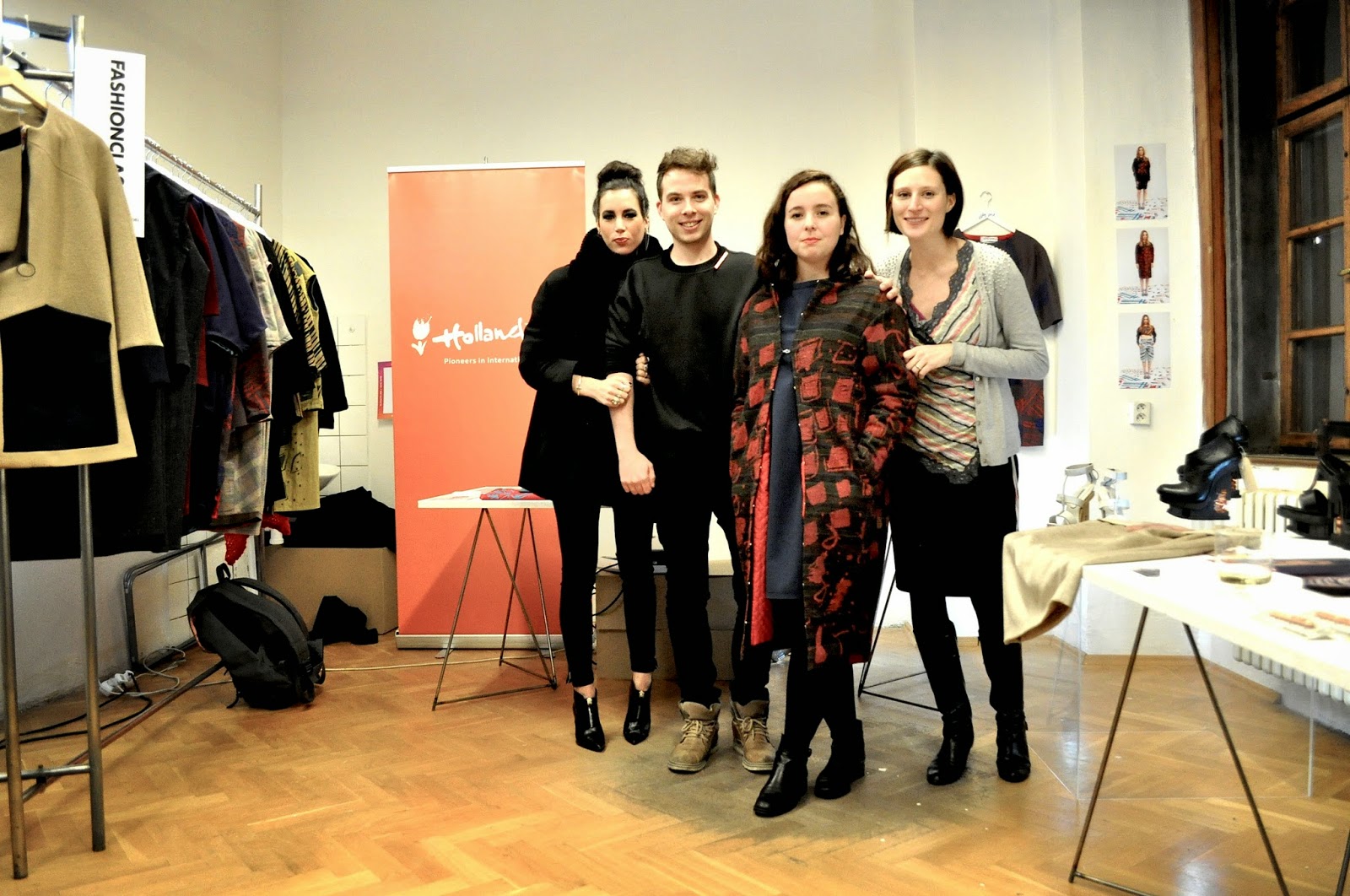 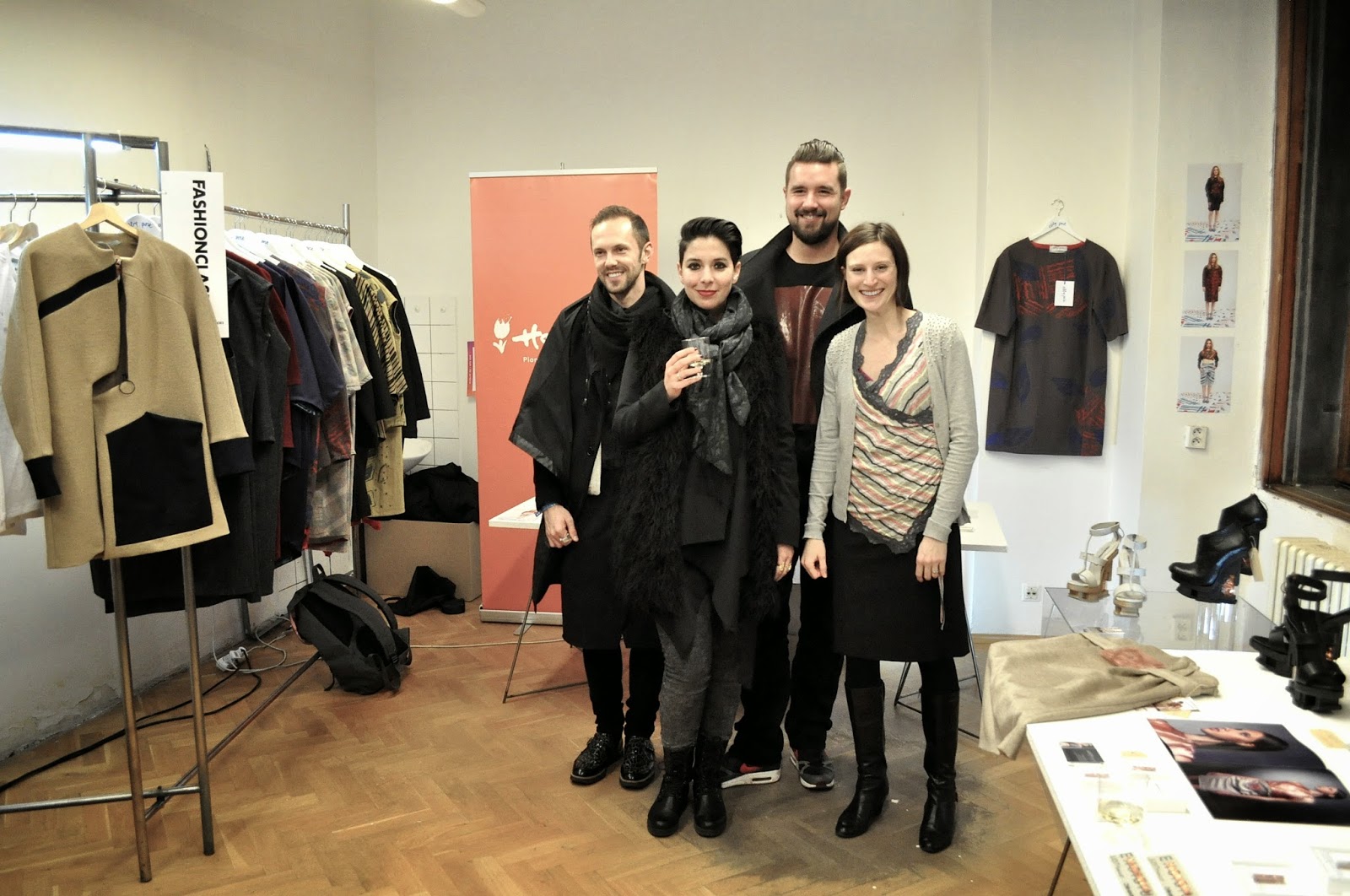 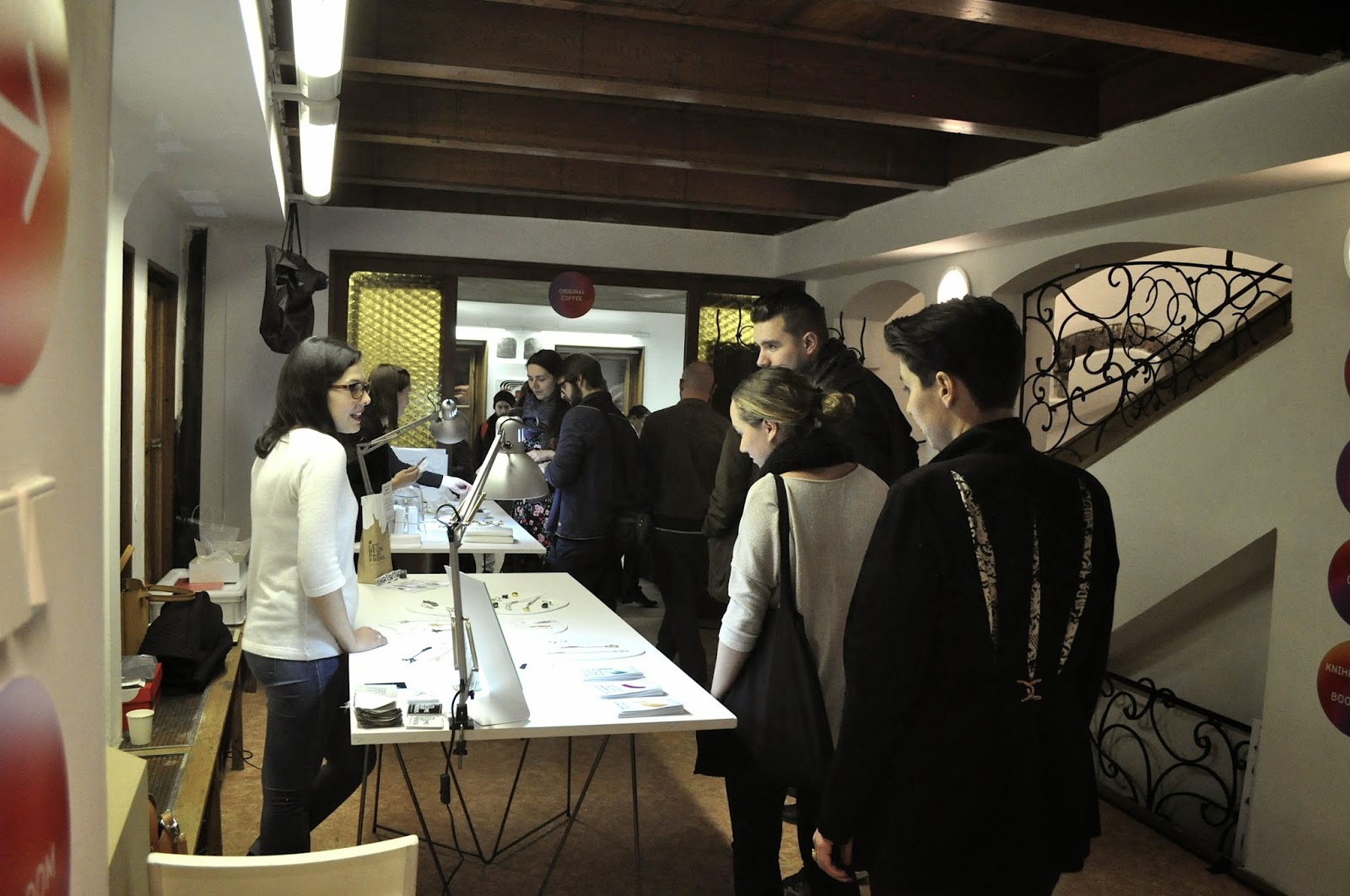 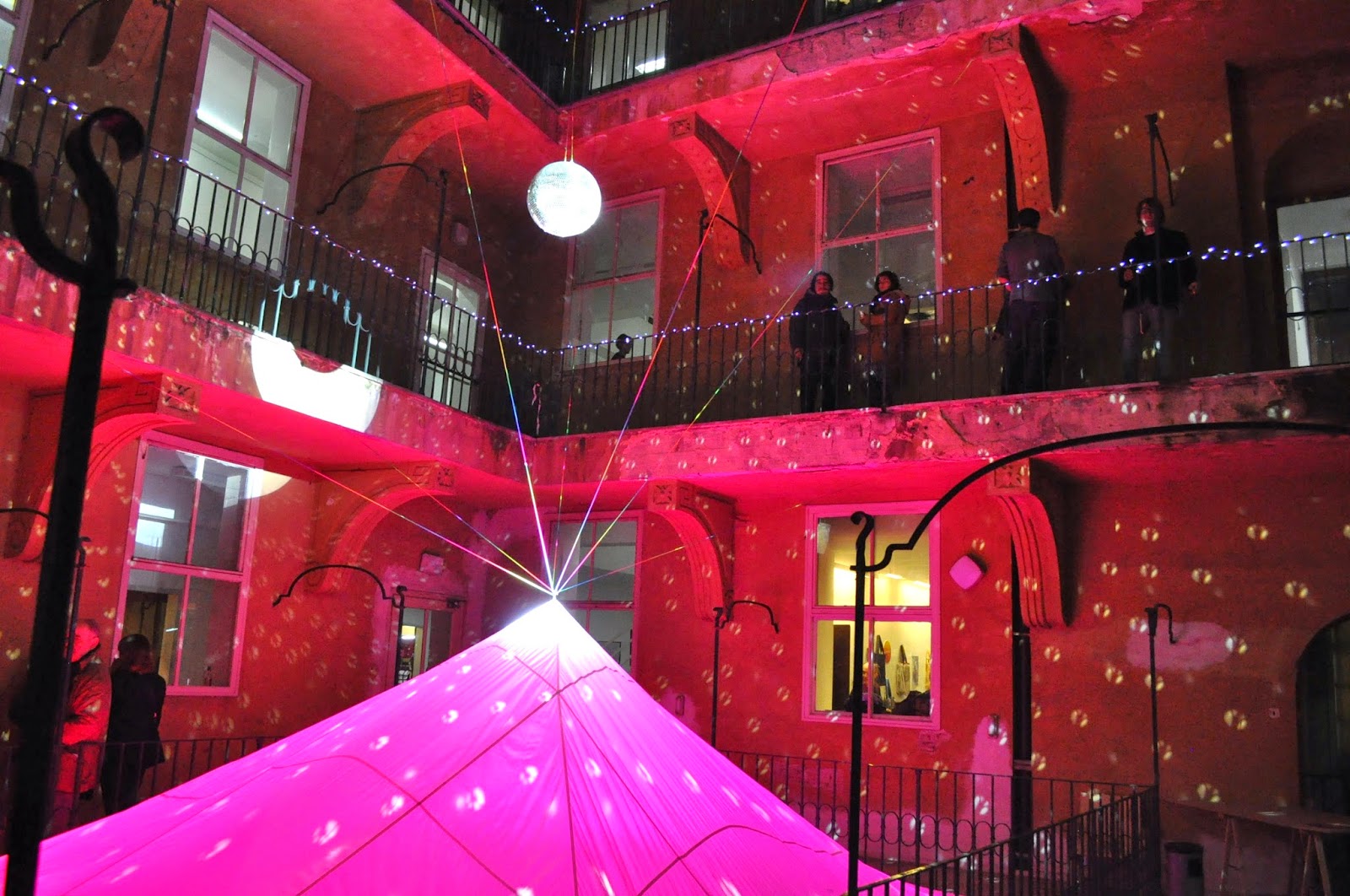 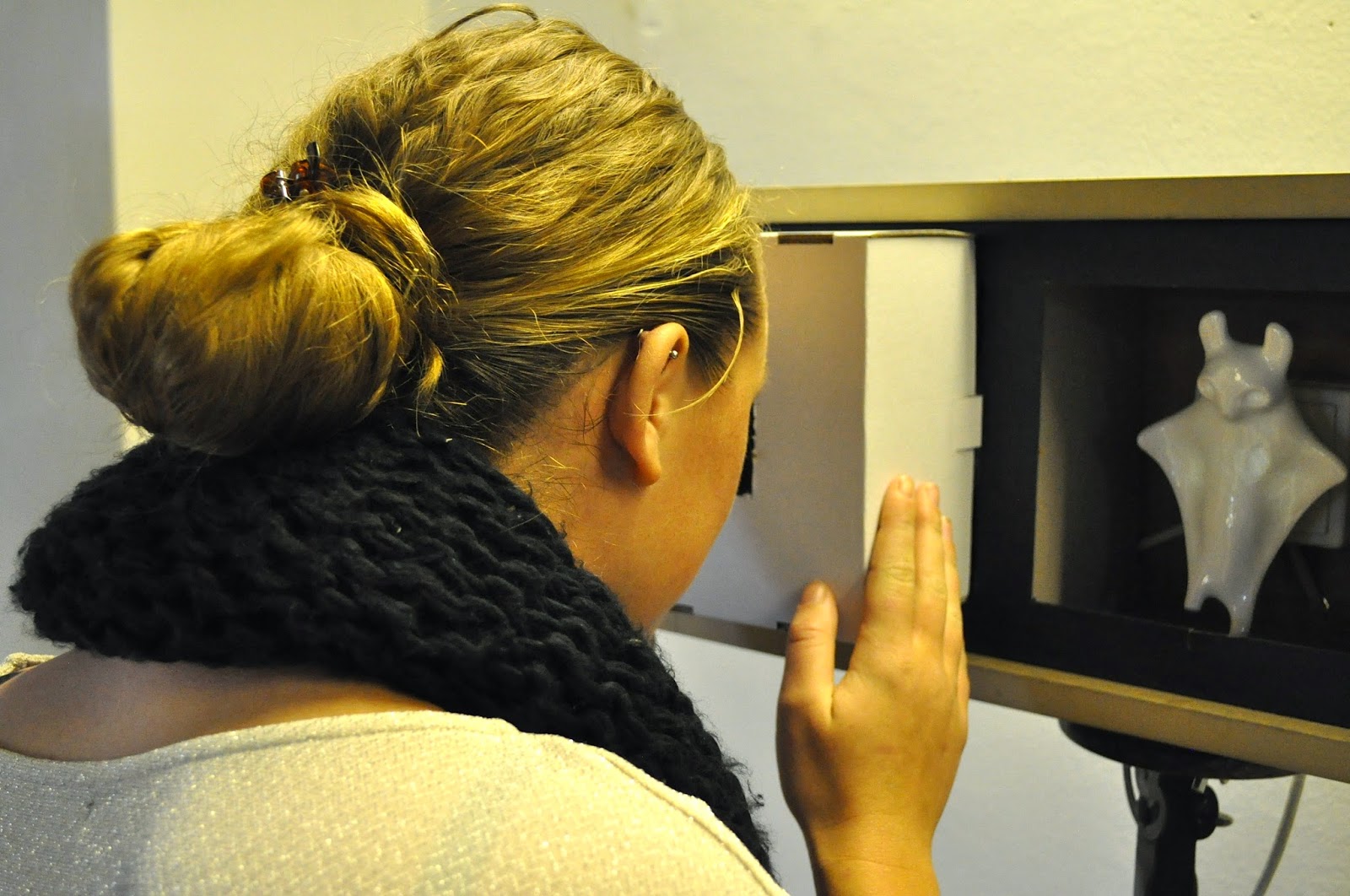 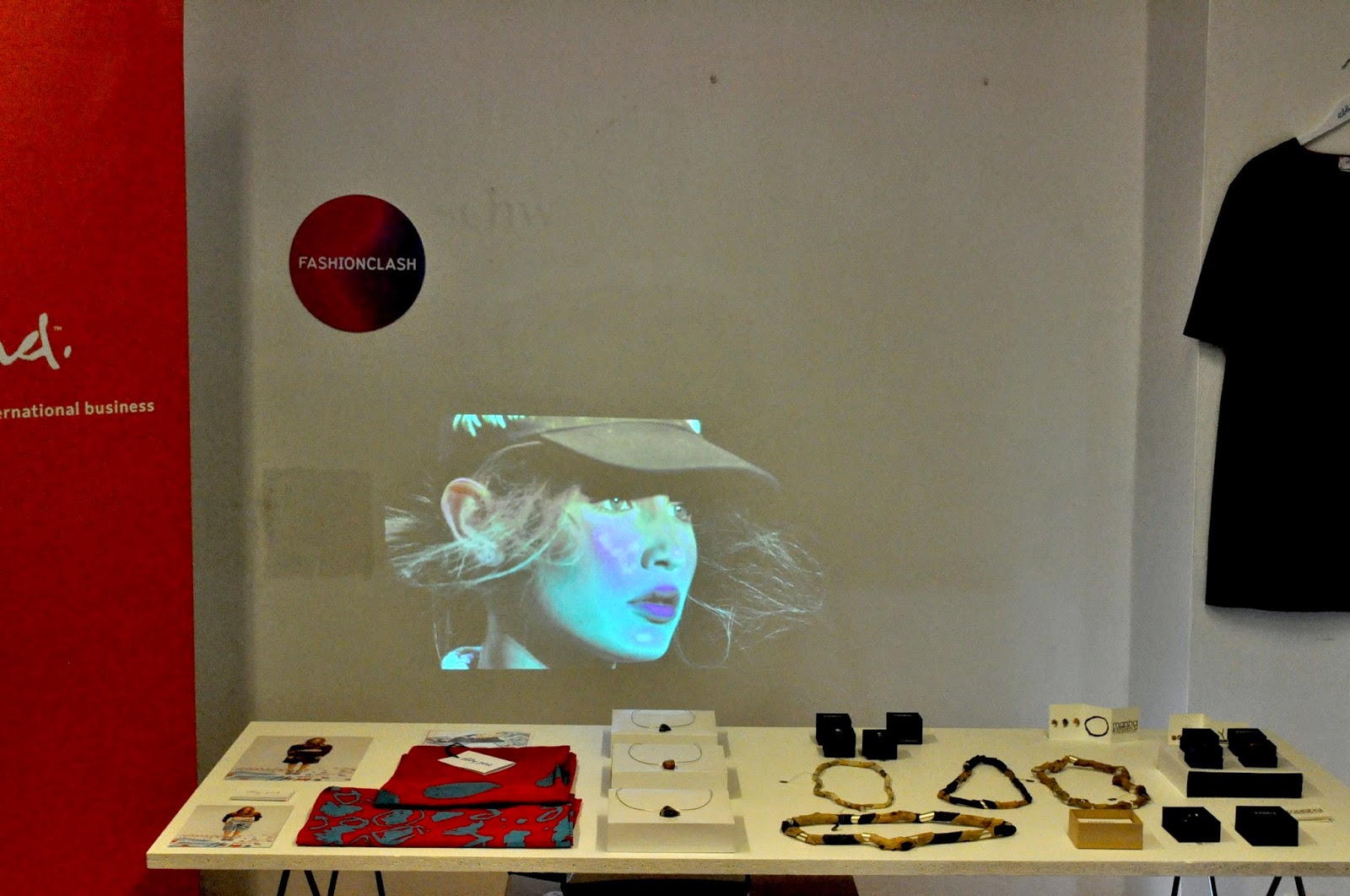 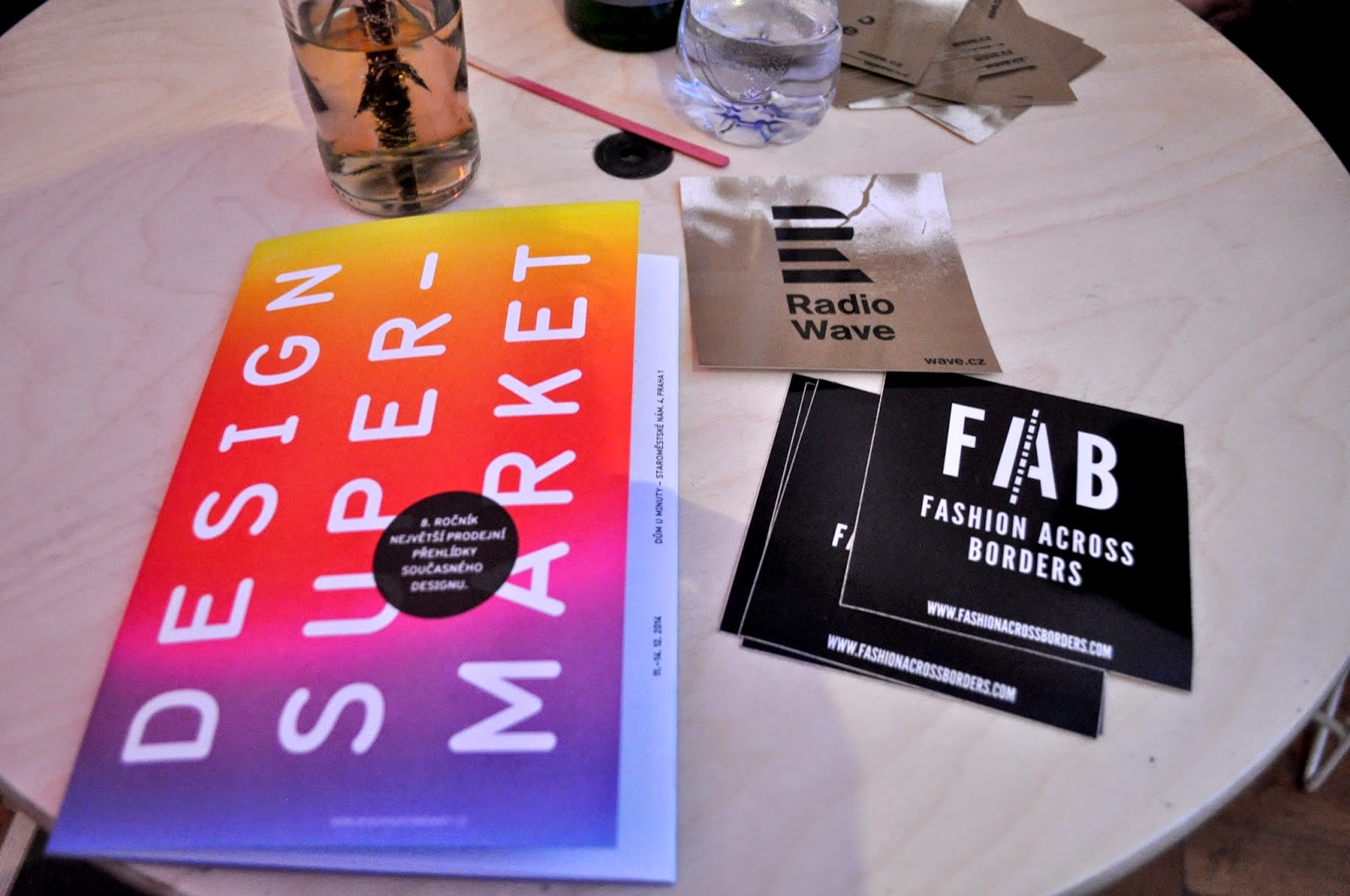 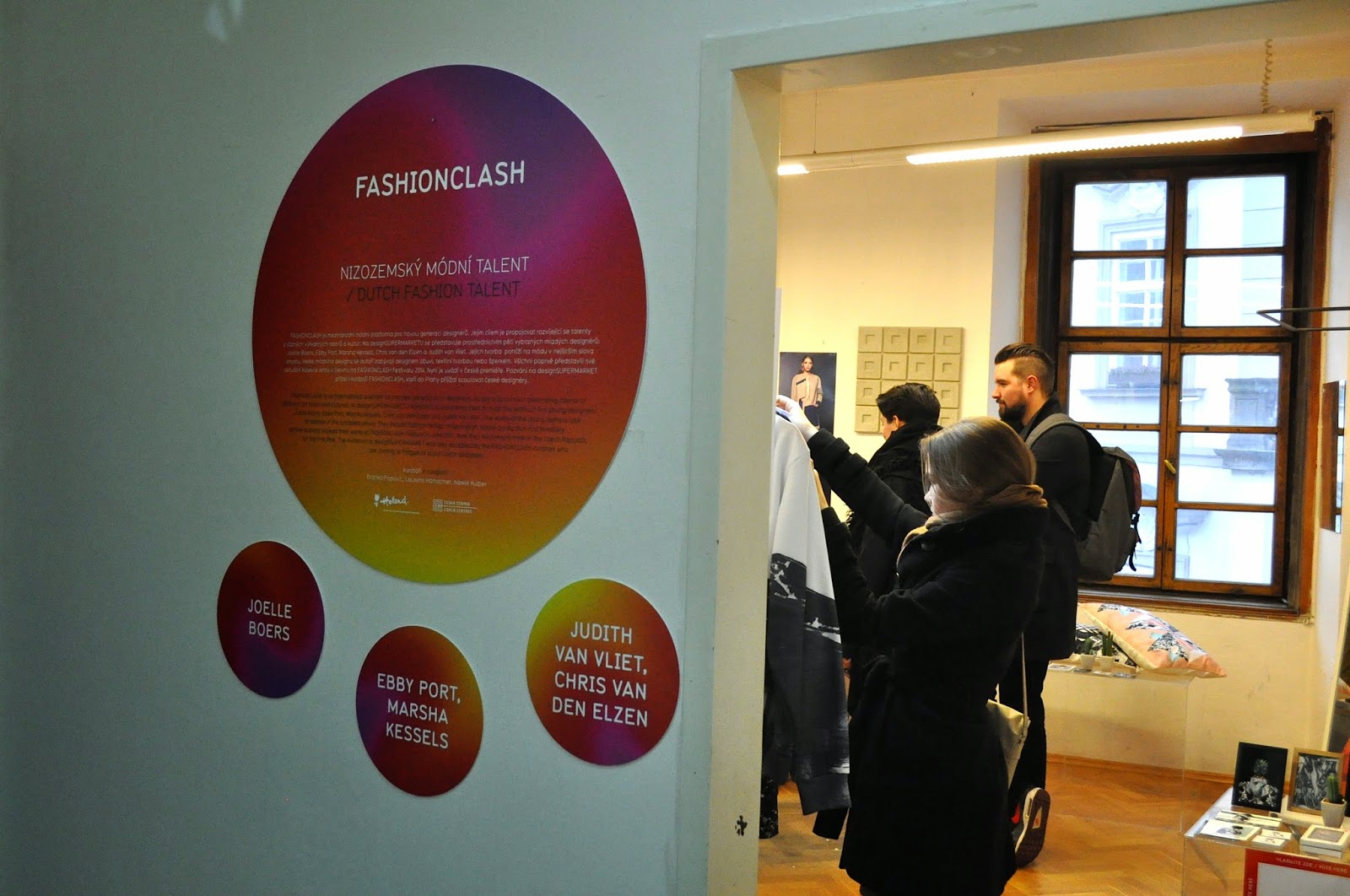 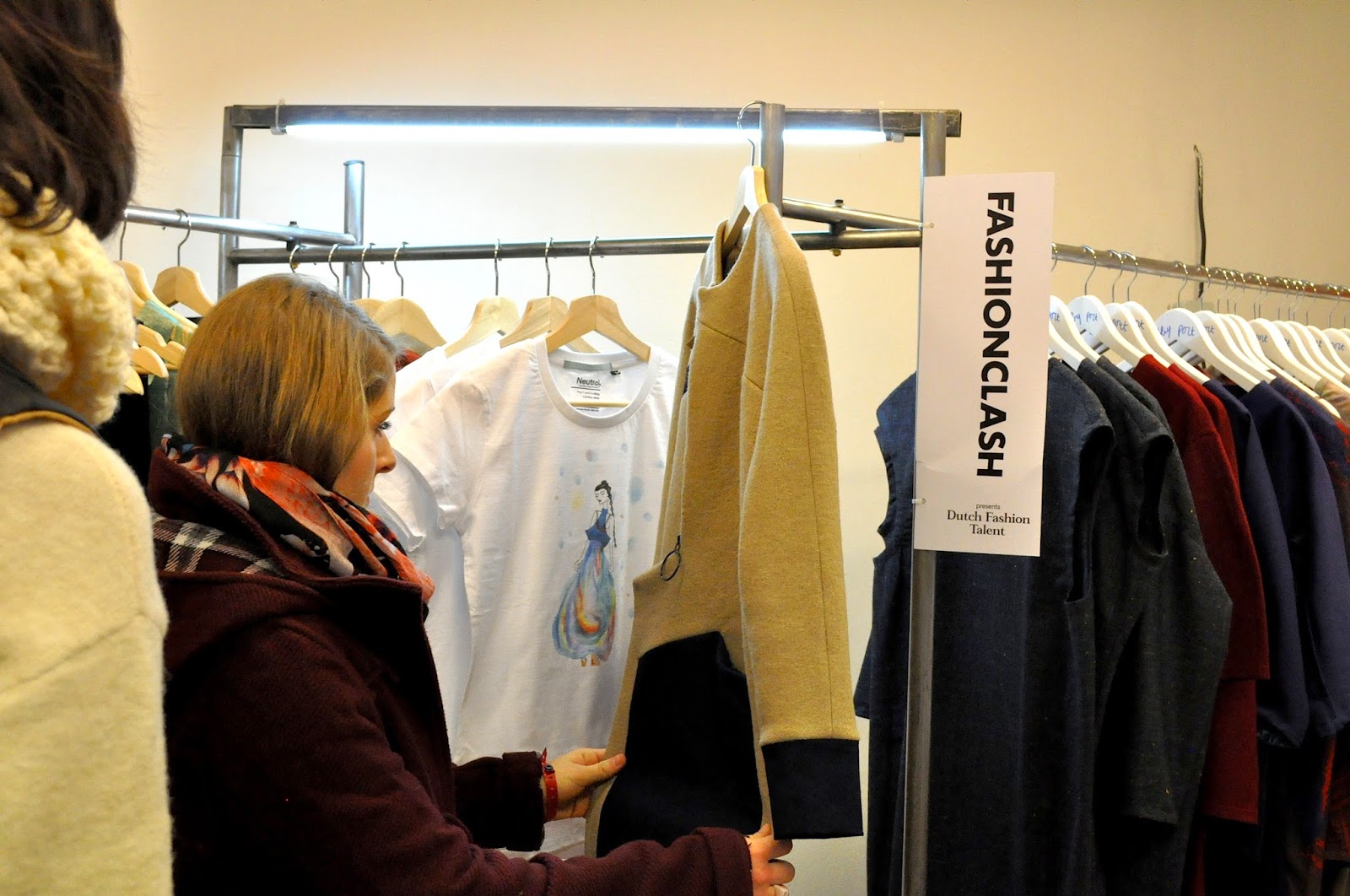 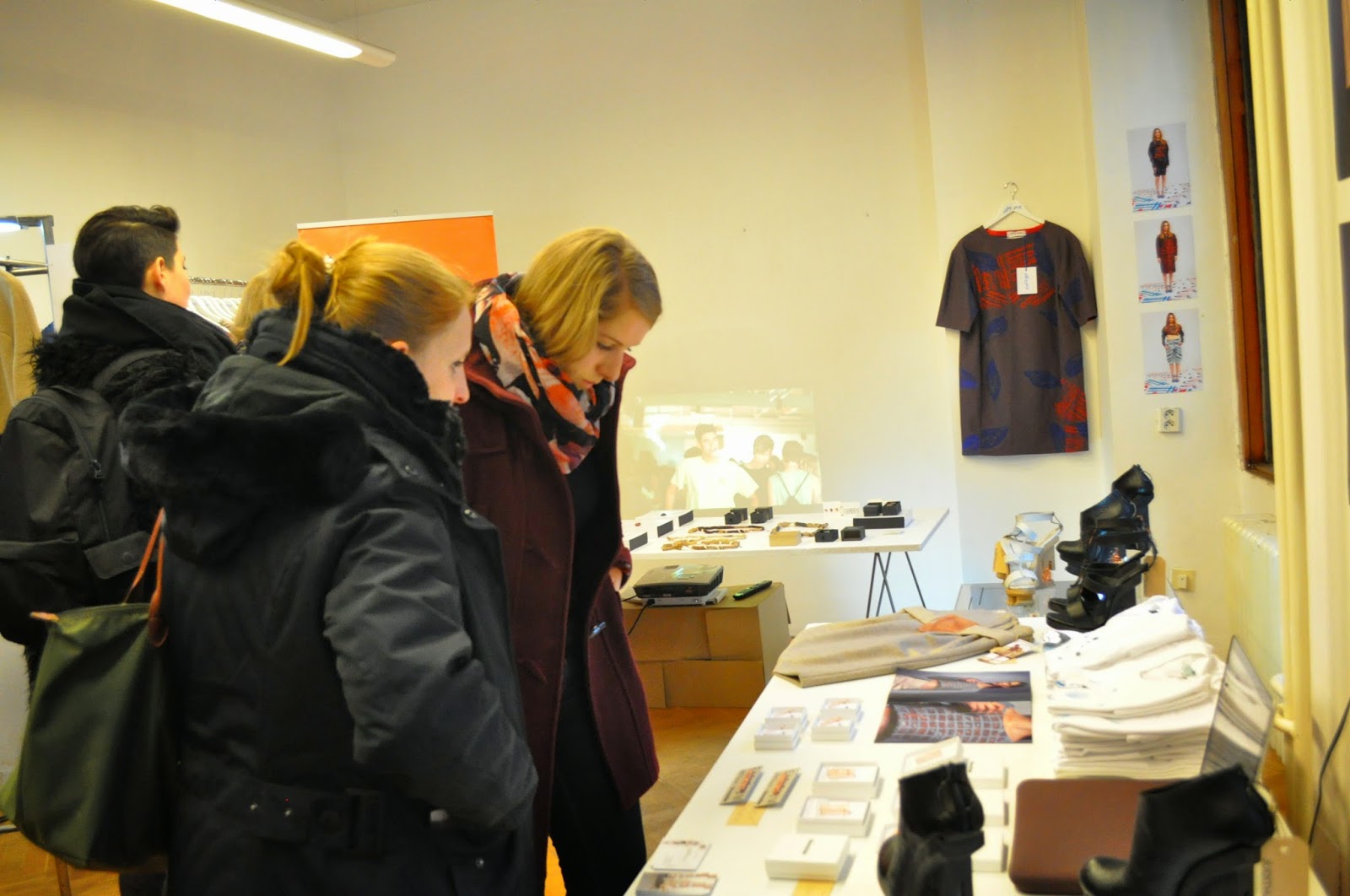 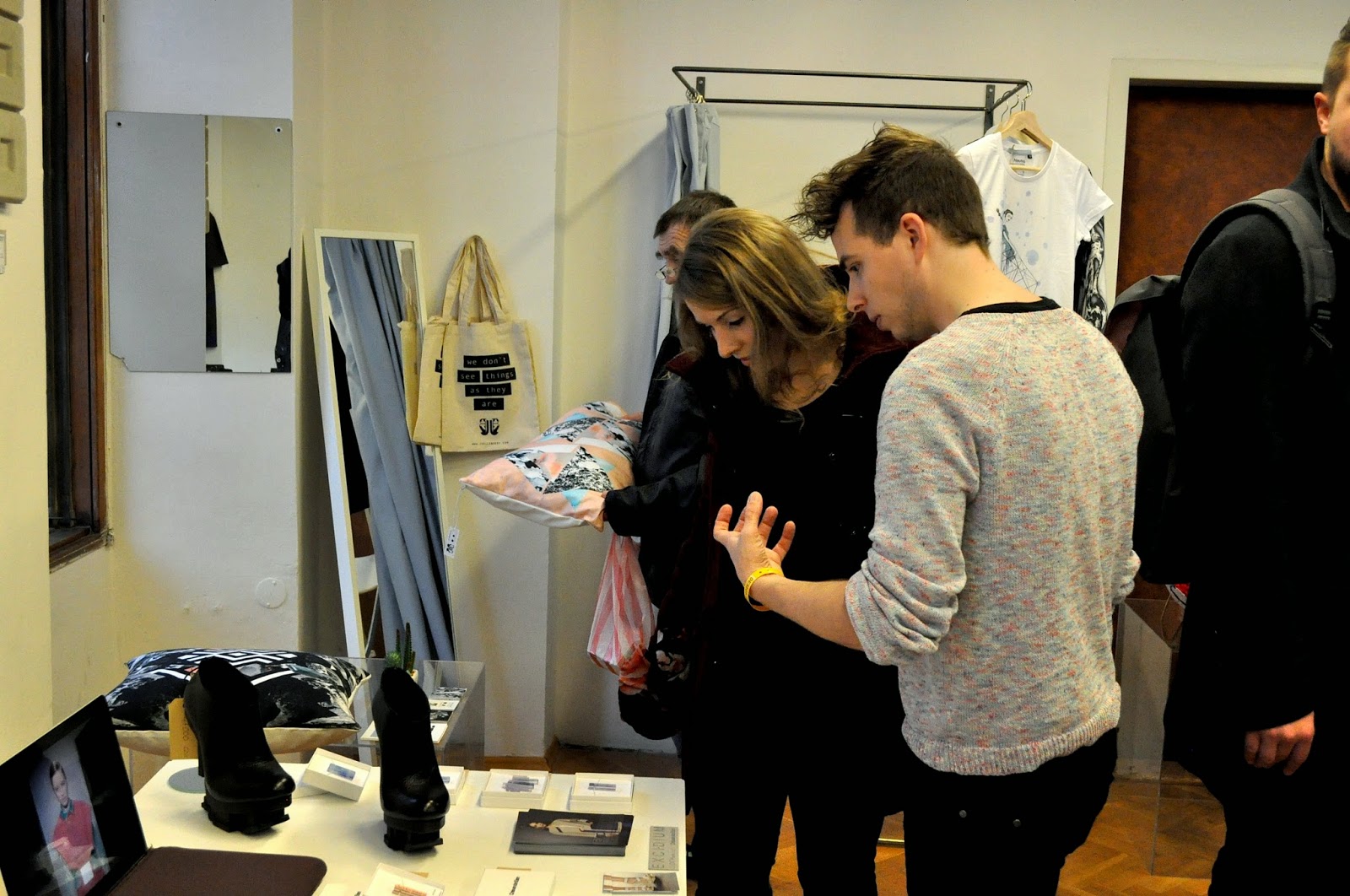 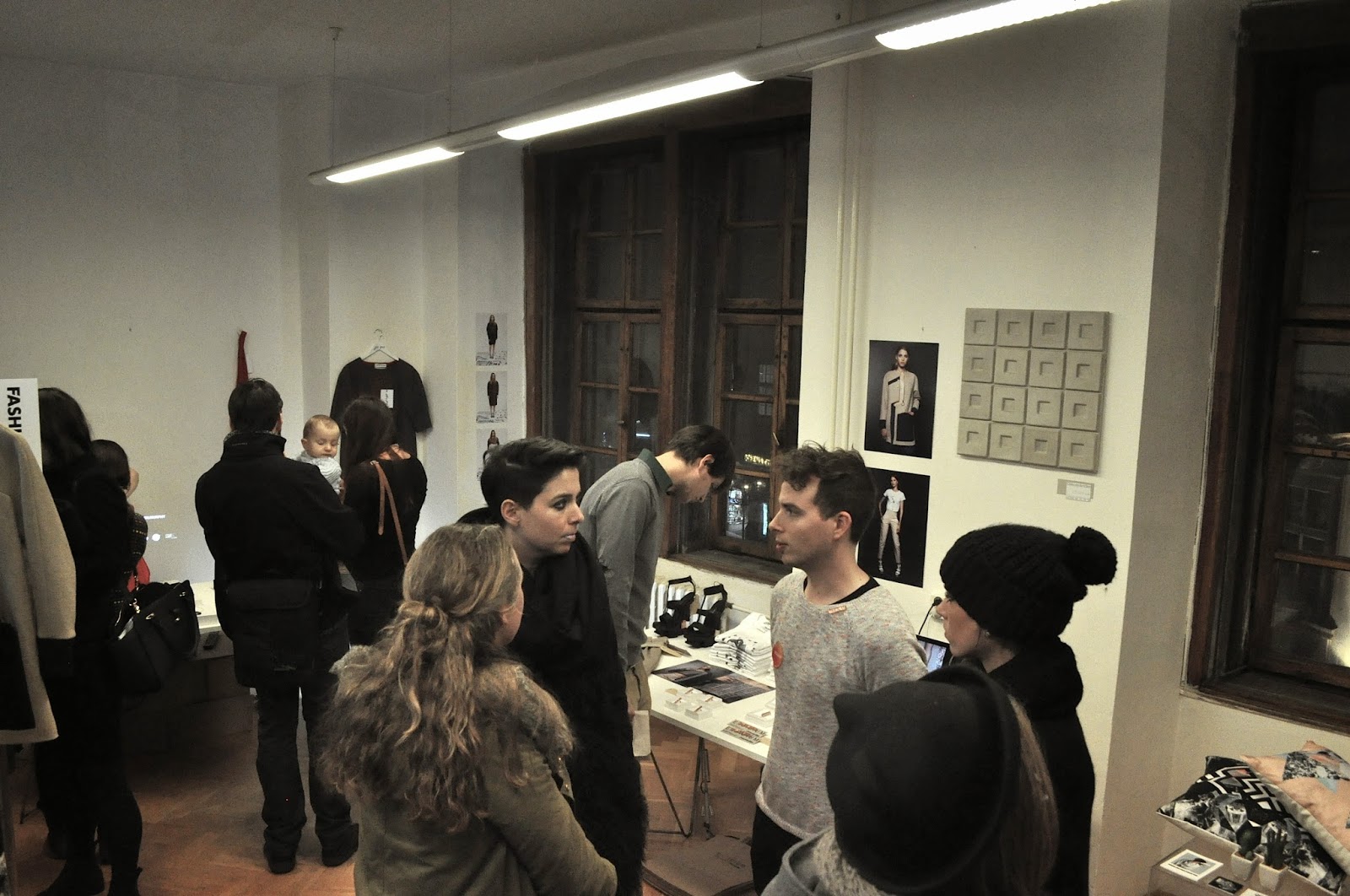 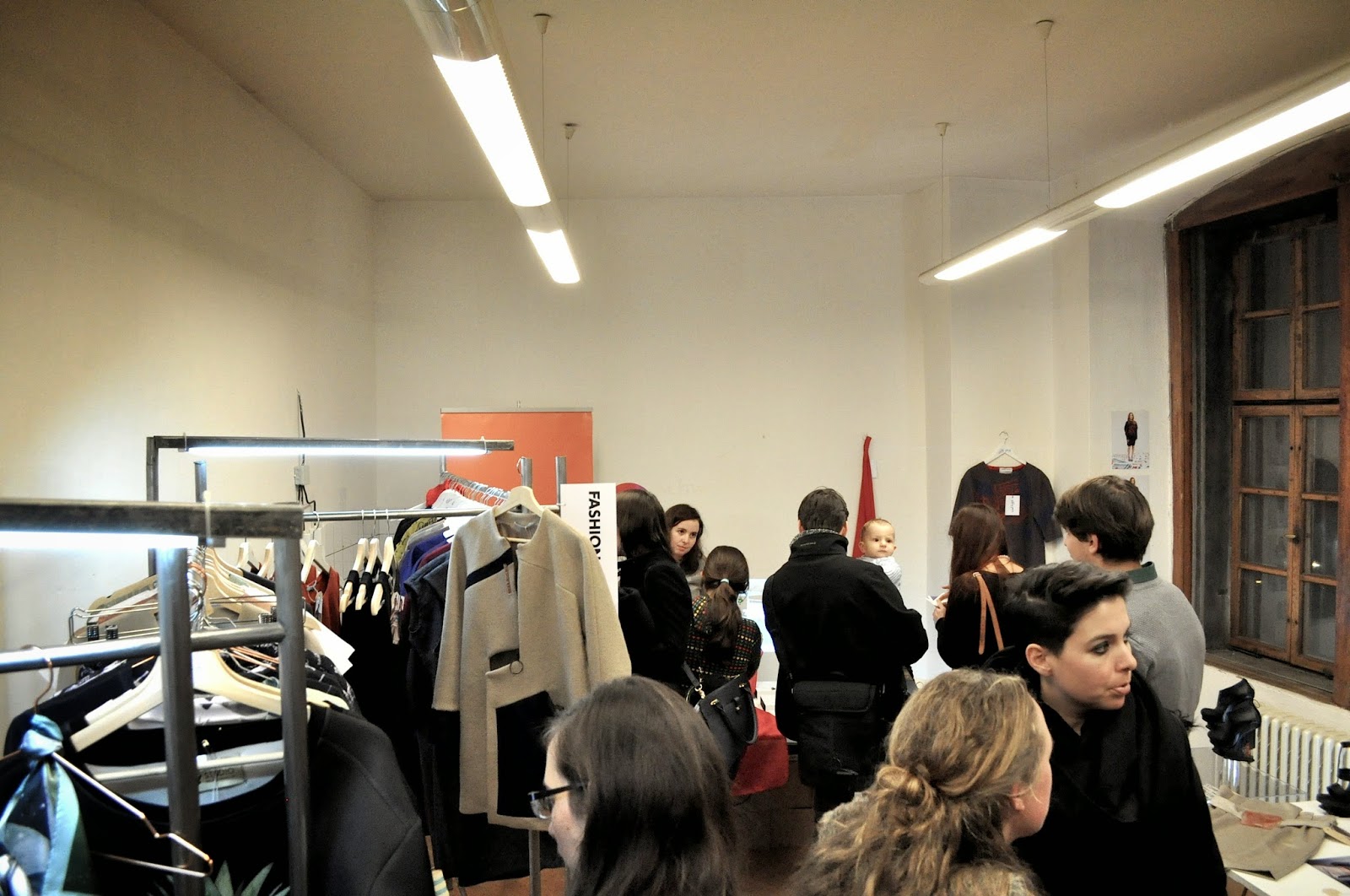 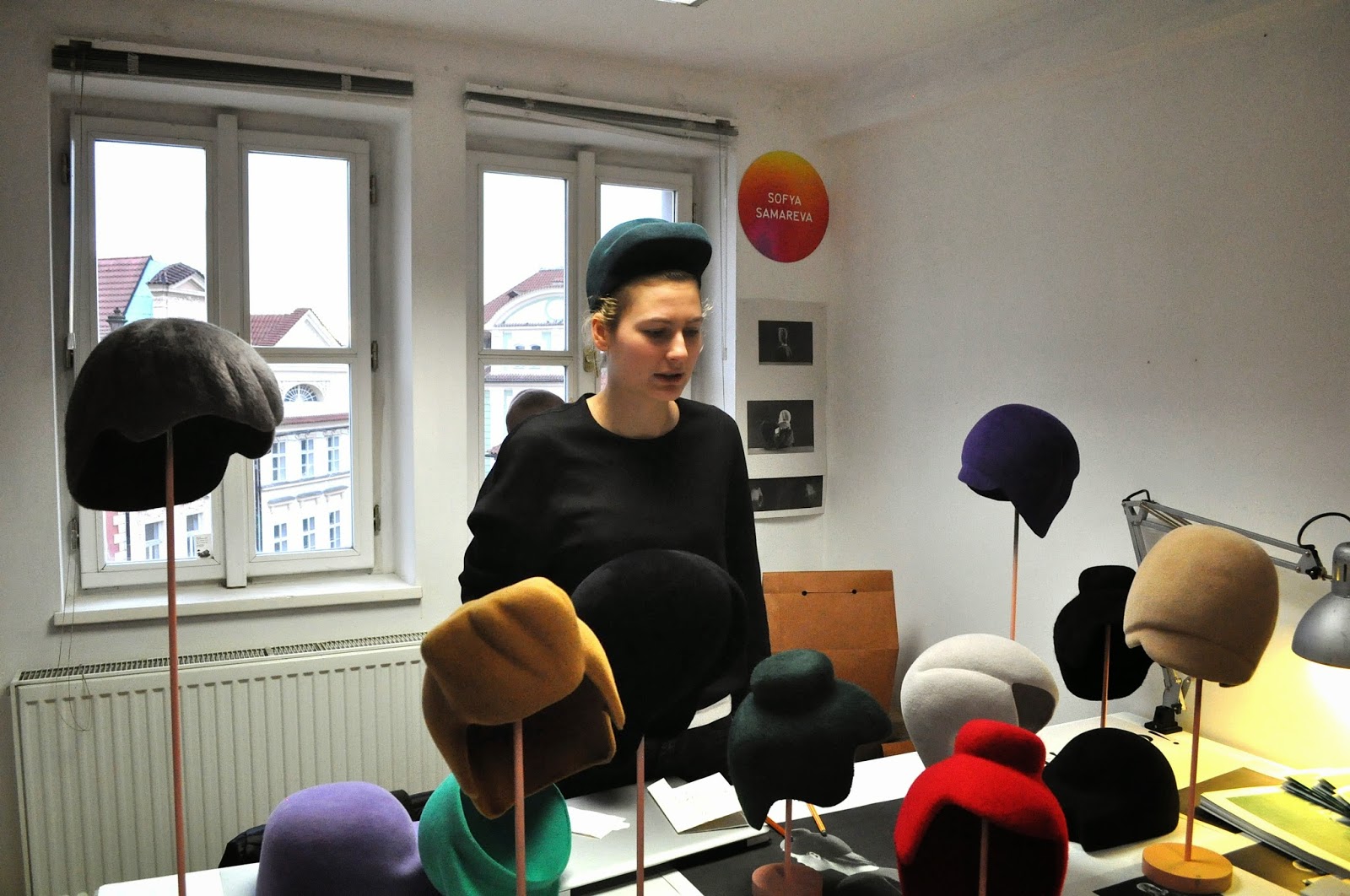 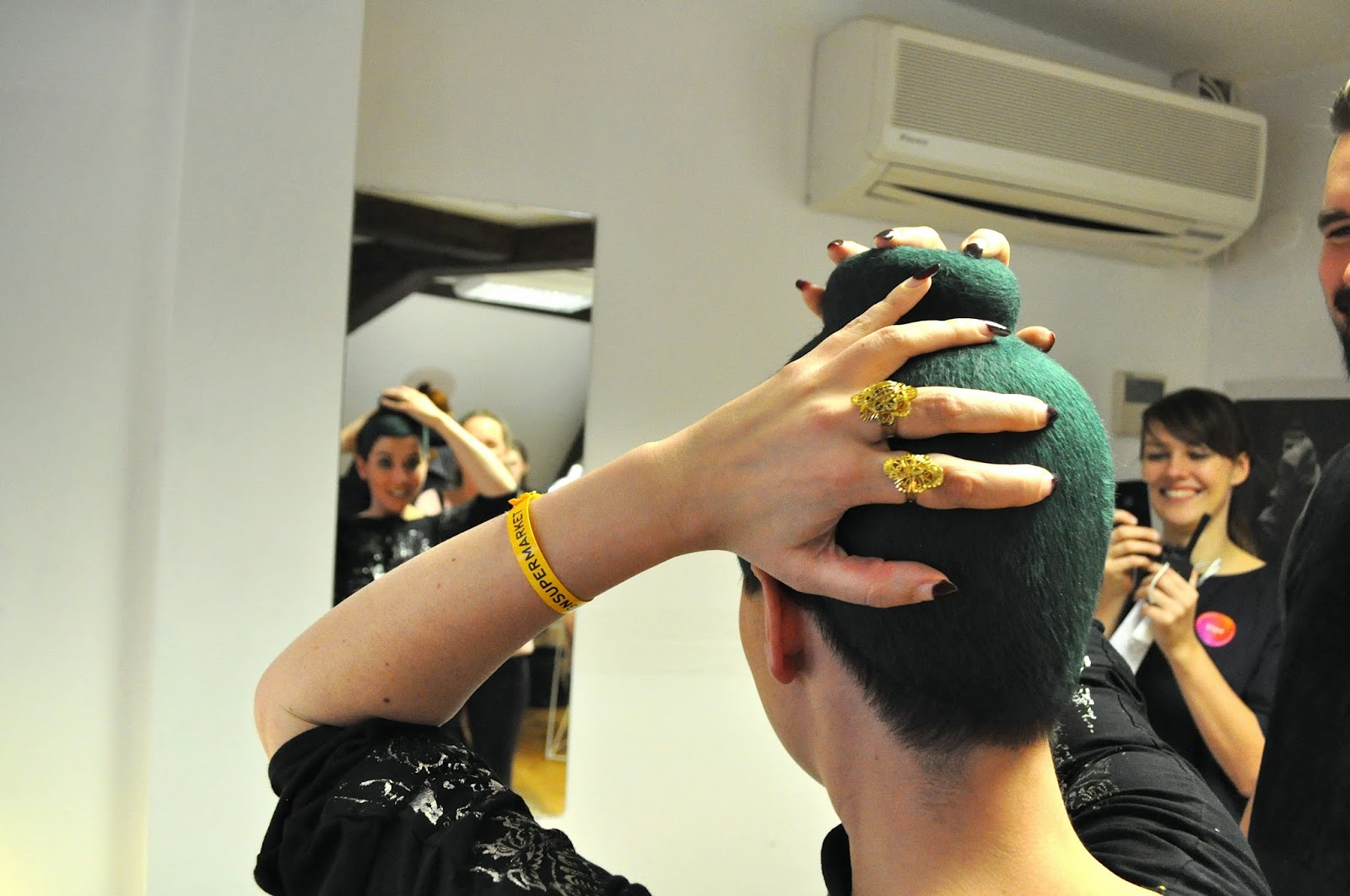 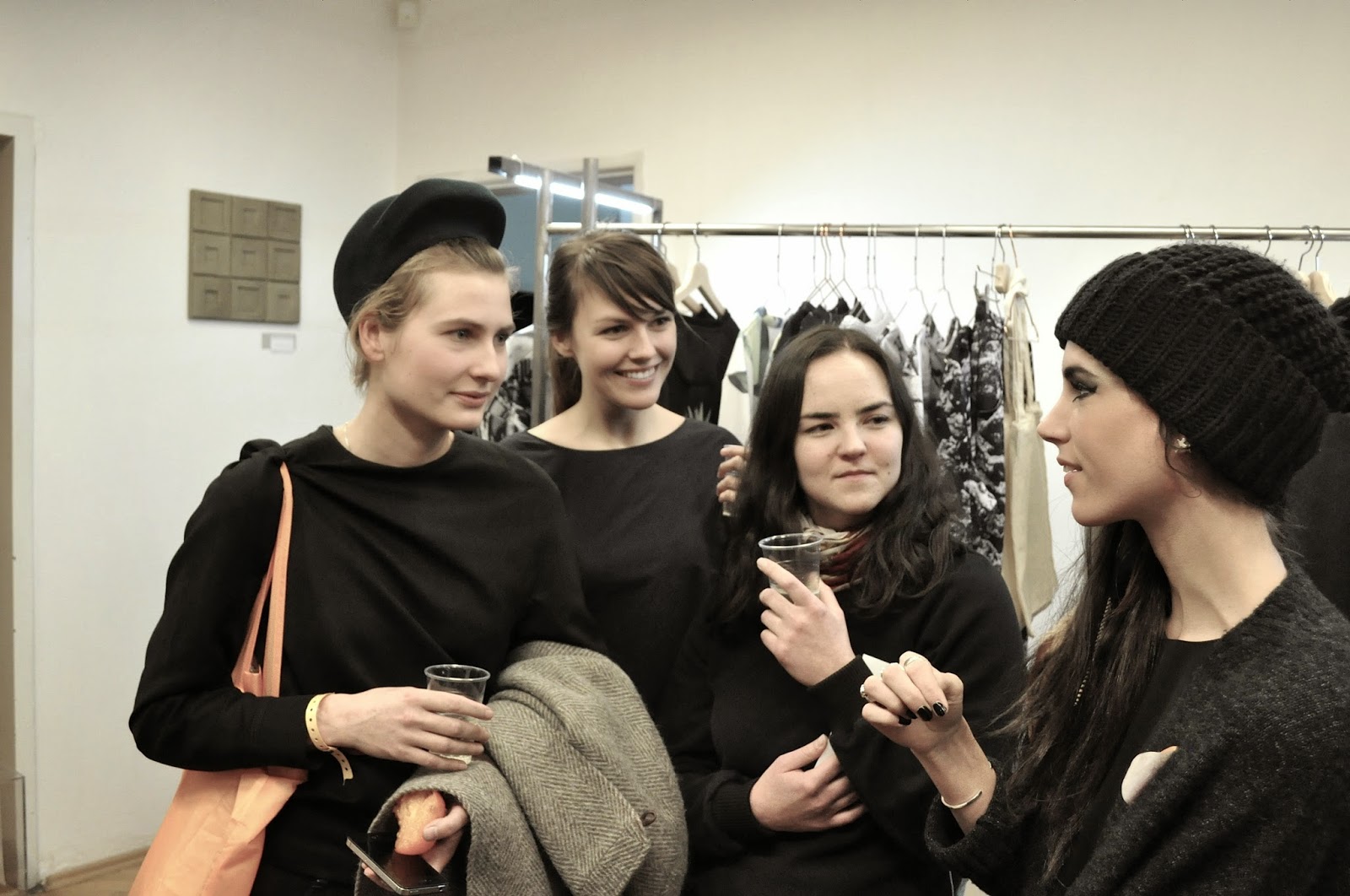