ACT! CUT! PLAY! was presented in Amsterdam during Mercedes-Benz Fashion Week Amsterdam on Saturday 28th go January. The screening took place at Westerunie venue in the framework of the official schedule of the fashion week. Aynouk Tan moderated the event with a contextual introduction  on the fashion film and a Q&A with the makers.
In addition there was an presentation at Vlaams Cultuurhuis De Brakke Grond from 26th until 29th of January.
Next screening is organized by MoMu Antwerp at De Studio in Antwerp on February 9th. -> info. 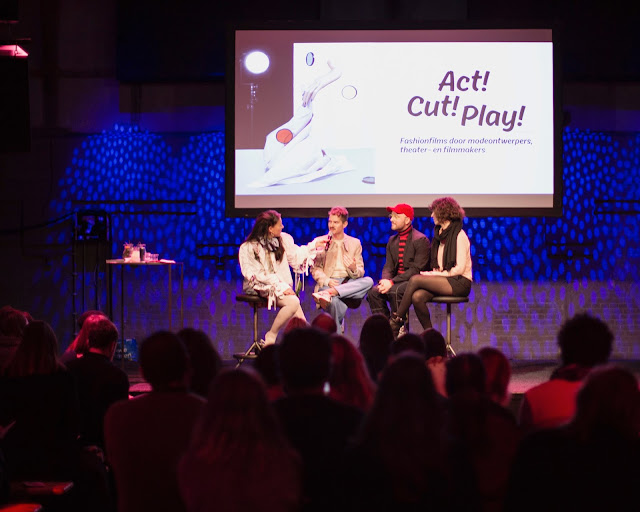 ACT! CUT! PLAY! is a interdisciplinary project that aims to bring the quality of fashion film to the next level by creating a prominent role for the performing arts (theater/dance maker). Three teams based of Dutch and Flemish theatermakers, designers and filmmakers where challenged to jointly investigate the possibilities and limits of their disciplines within the genre of ‘fashion film’. Starting with the stories of theater/dance makers three short fashion films are developed and showcased internationally in both the fashion, theater and art world. 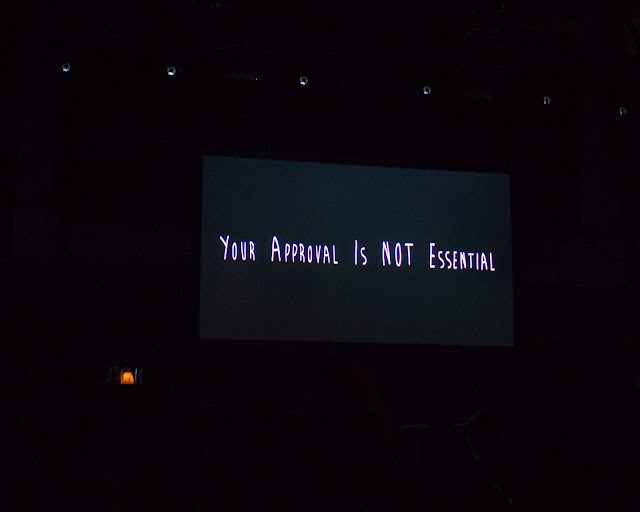 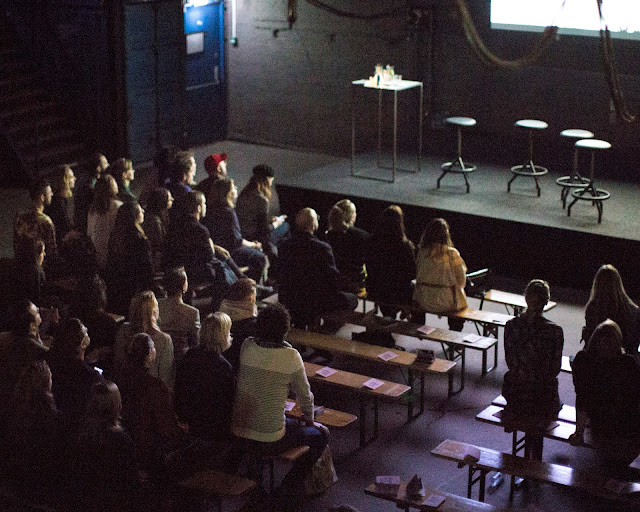 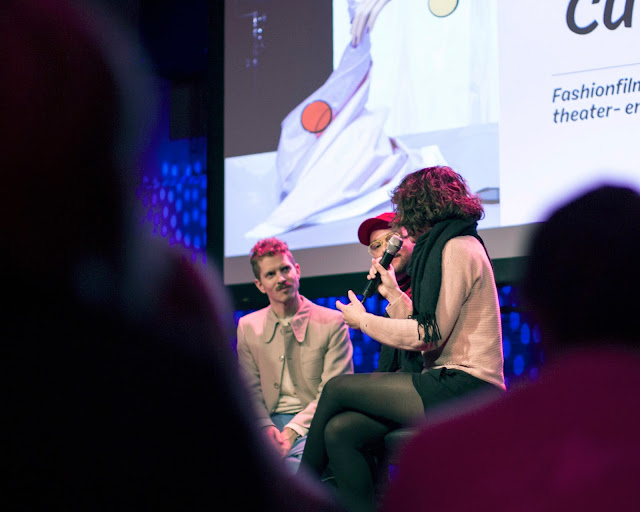 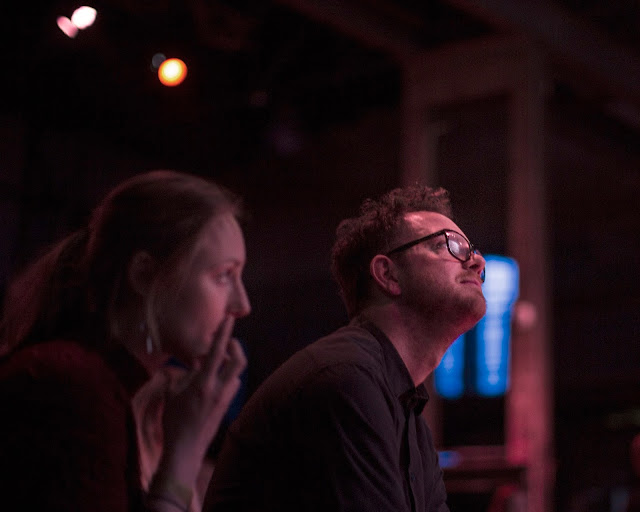 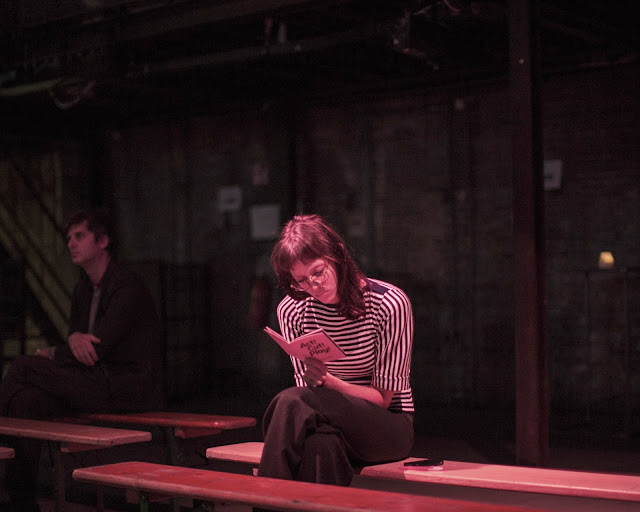 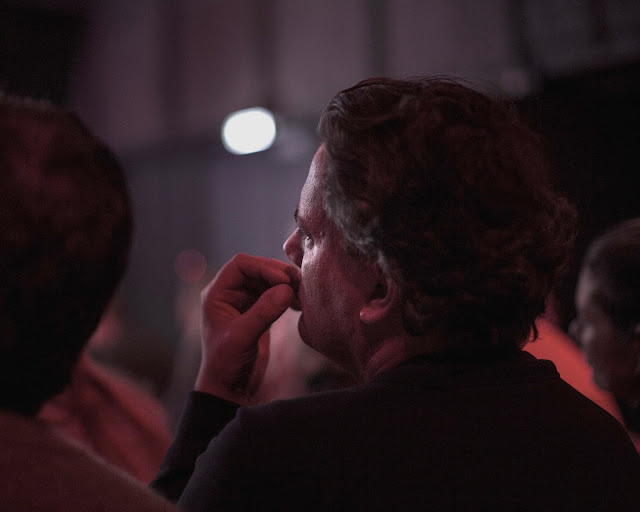 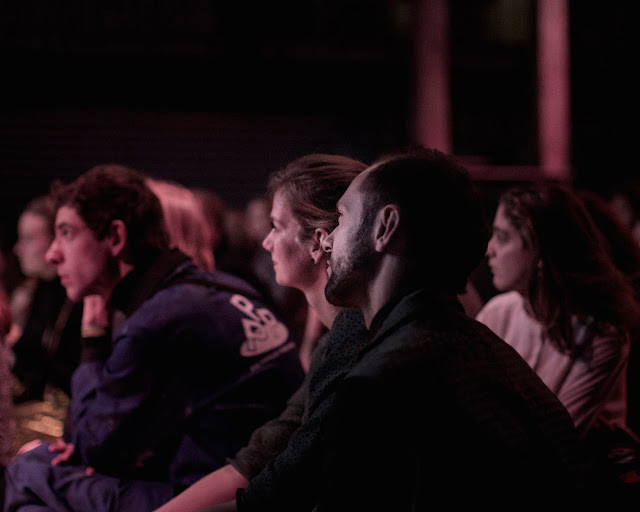 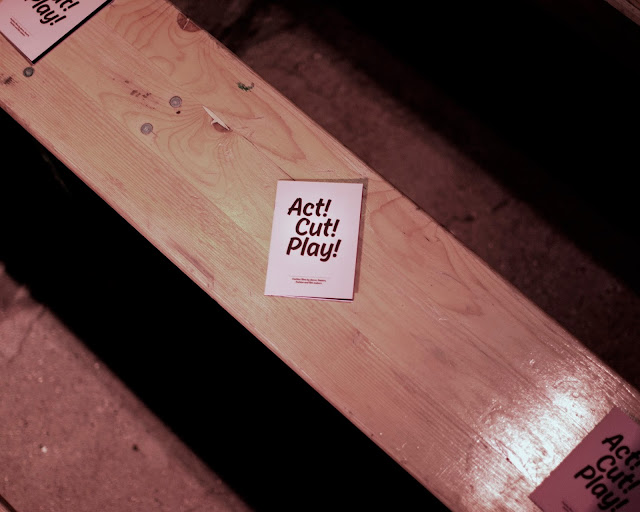 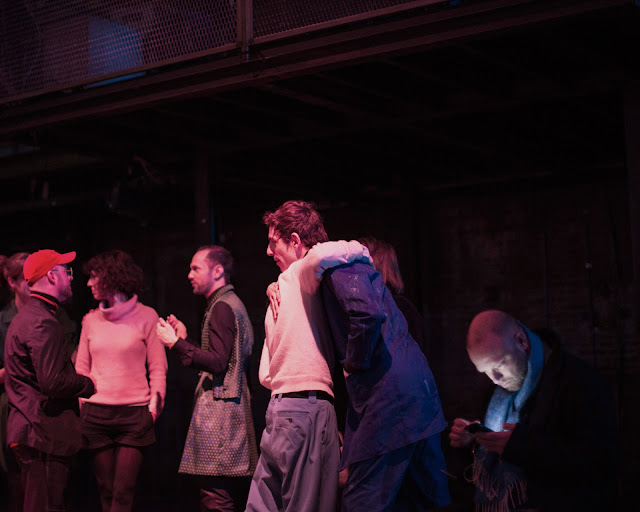 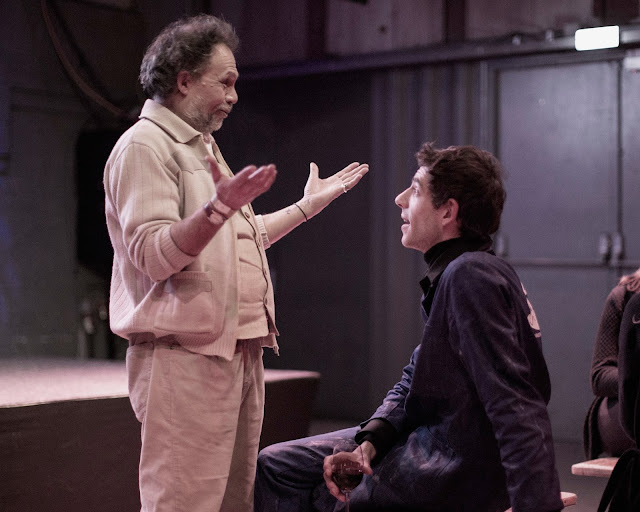 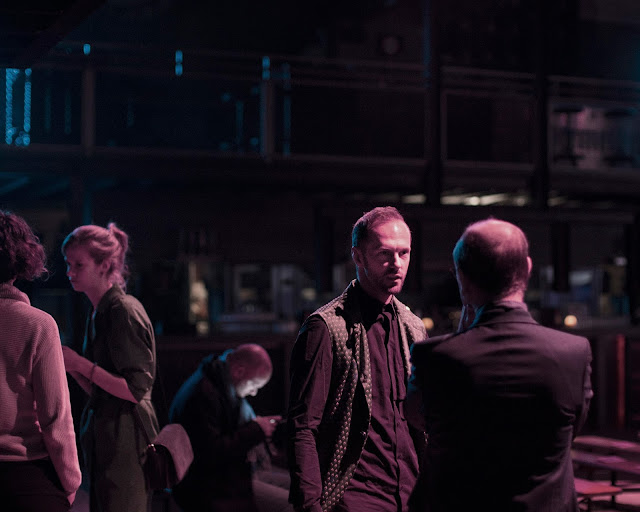 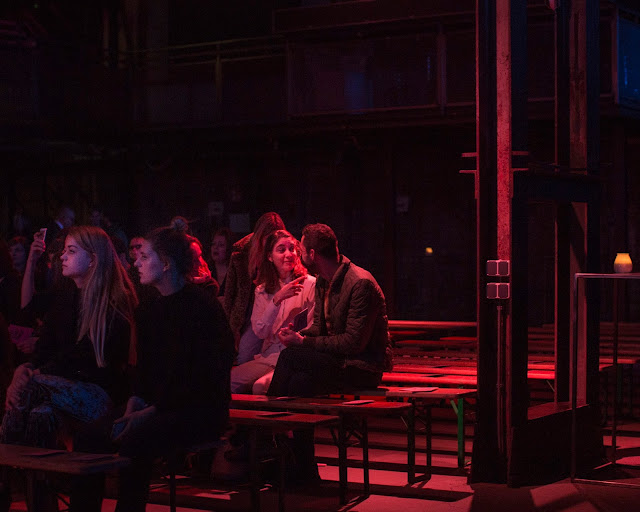 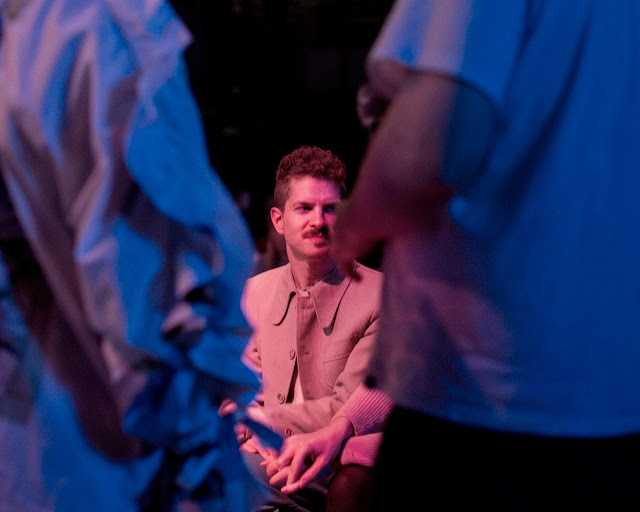 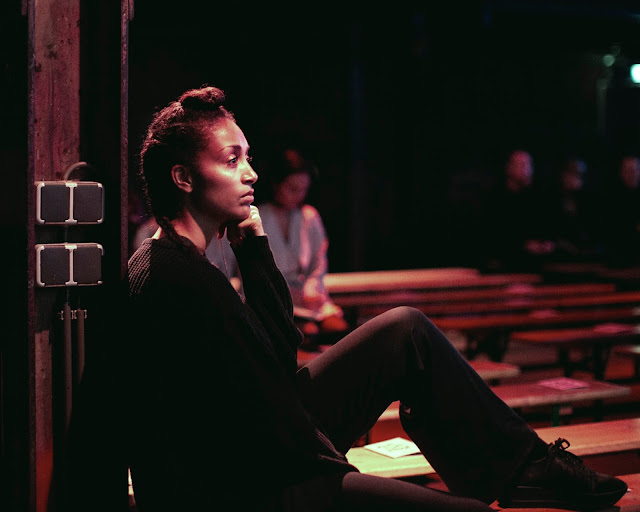 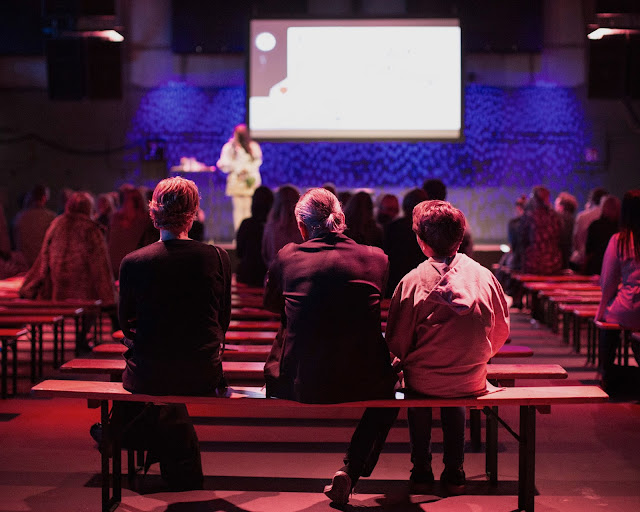 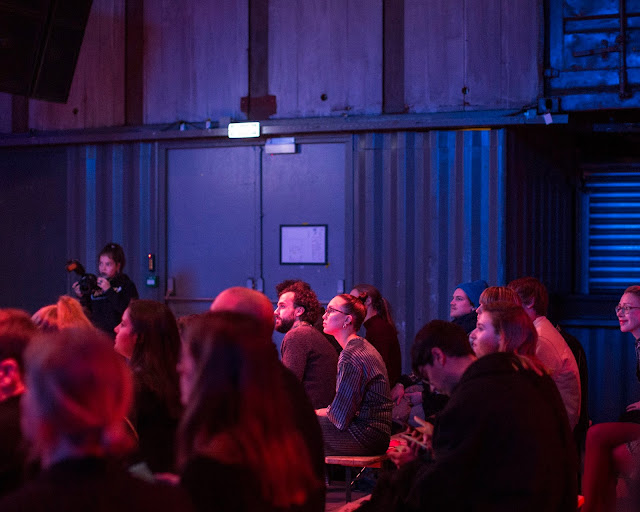 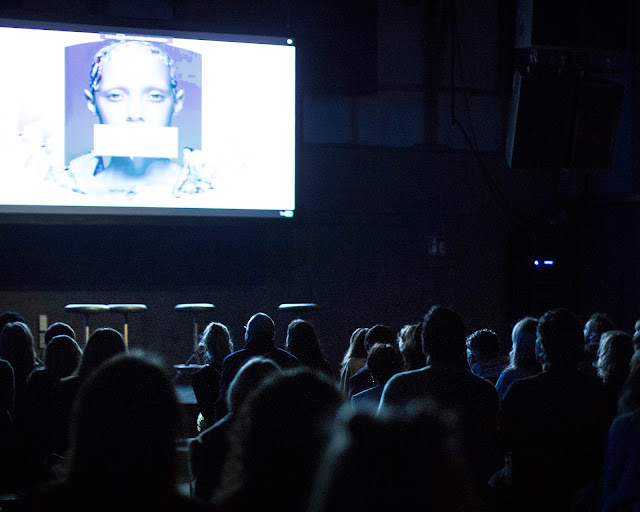 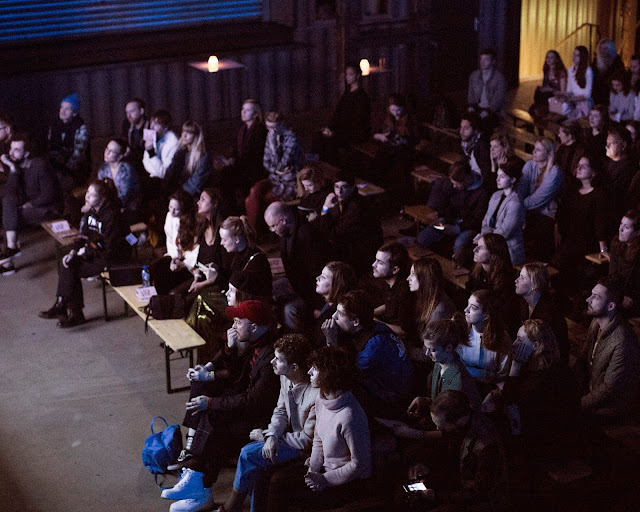 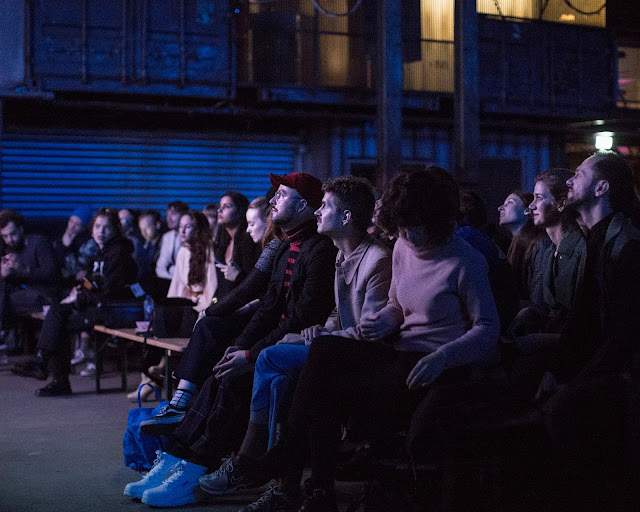 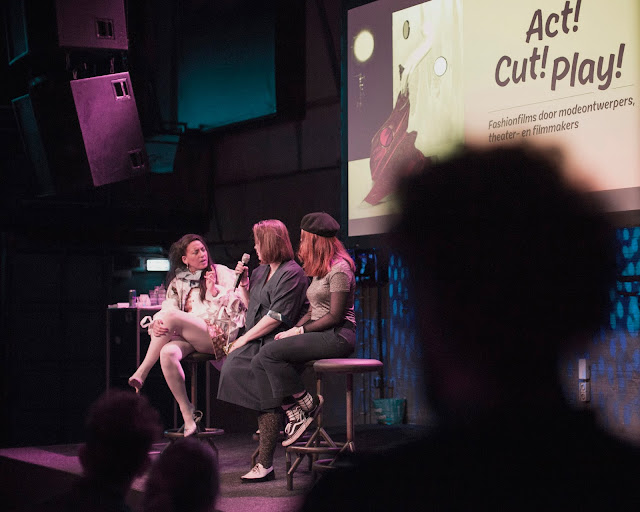