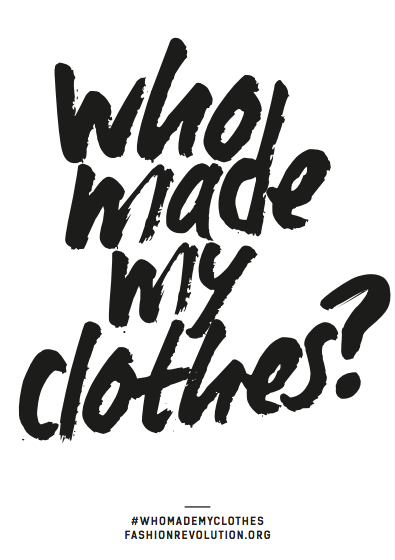 Have you ever asked yourself who made your clothes?

It's Fashion Revolution Week, meaning the ethics of the £2 trillion industry.

Today marks the four year anniversary of the Rana Plaza factory collapse in Bangladesh, in which 1,138 garment factory workers were killed and a further 2,500 people injured.

Now in it’s third year, Fashion Revolution Week remembers those that had their lives cut short in the name of fast fashion and works to improve the conditions and wages of the 75 million garment workers across the globe.

Fashion Revolution was co-founded in London by fashion designers Orsola de Castro and Carry Somers. The movement has now spread to almost 100 countries. It has support from celebrities and big names in fashion including Stella McCartney, Lily Cole and Lauren Laverne.
Globally the fashion industry is worth more than £2 trillion. At least six of the world’s top 20 richest people listed on Forbes billionaires list are in retail - including Amancio Ortega from Zara, and Bernard Arnault CEO of luxury goods conglomerate LMVH.
At the other end of the scale, 90 per cent of cotton farmers and factory workers have no possibility of negotiating their wages or conditions.
"Have you ever wondered who makes your clothes? How much they’re paid and what their lives are like?," asks Orsola de Castro.
"Eighty percent of them are women between the ages of 18 and 24. Many of the people who make our clothes live in poverty. This needs to change.”

How can you contribute? -> Take part in Fashion Revolution Week! (24-30th April 2017)
Take a label selfie, tag the brand and ask them #whomademyclothes on Twitter and Instagram account. Head to www.fashionrevolution.org/resources to find everything you need to spread the word!
Last year, #whomademyclothes reached 129 million people through 70,000 posts. Around 1,200 brands responded, some with an opaque link to their CSR policy, others with detailed information and even photos of the garment workers. 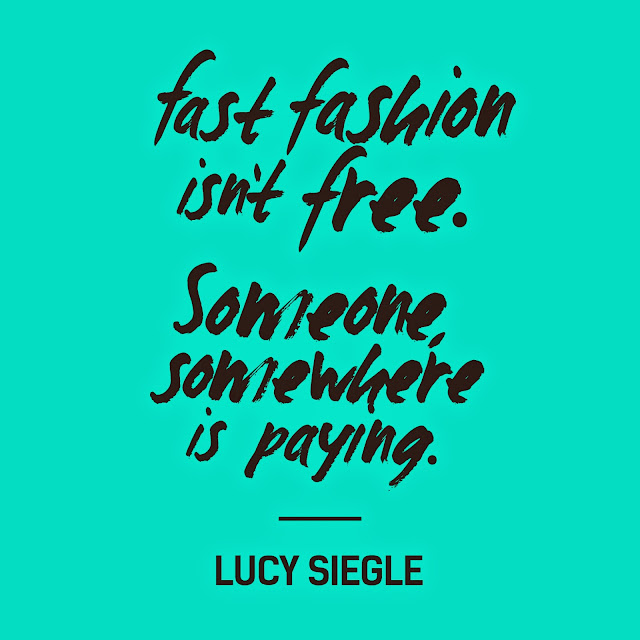