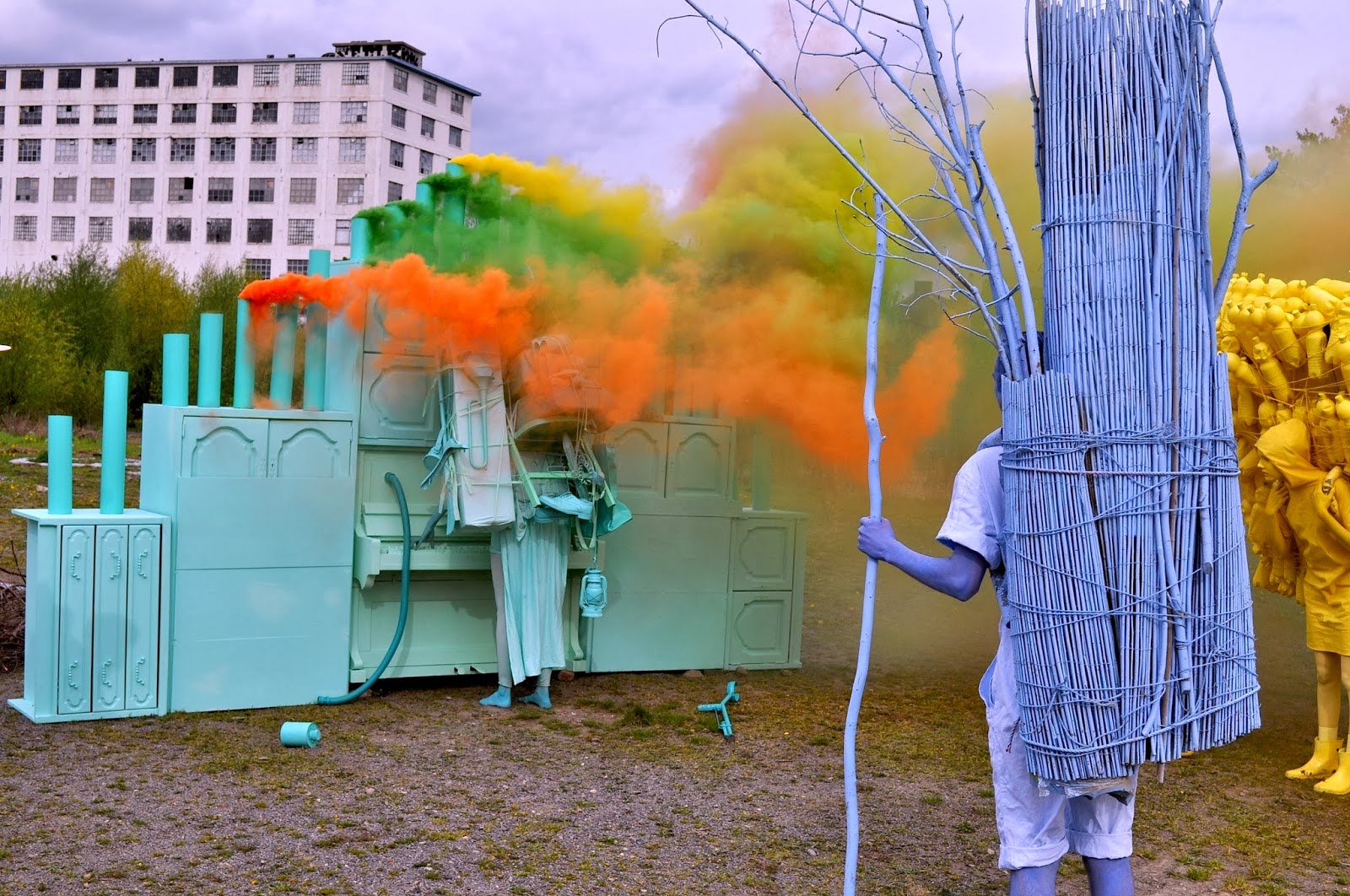 Are you a filmmaker or have you recently made a fashion film? We are happy to present you an opportunity to show your work for an international audience. 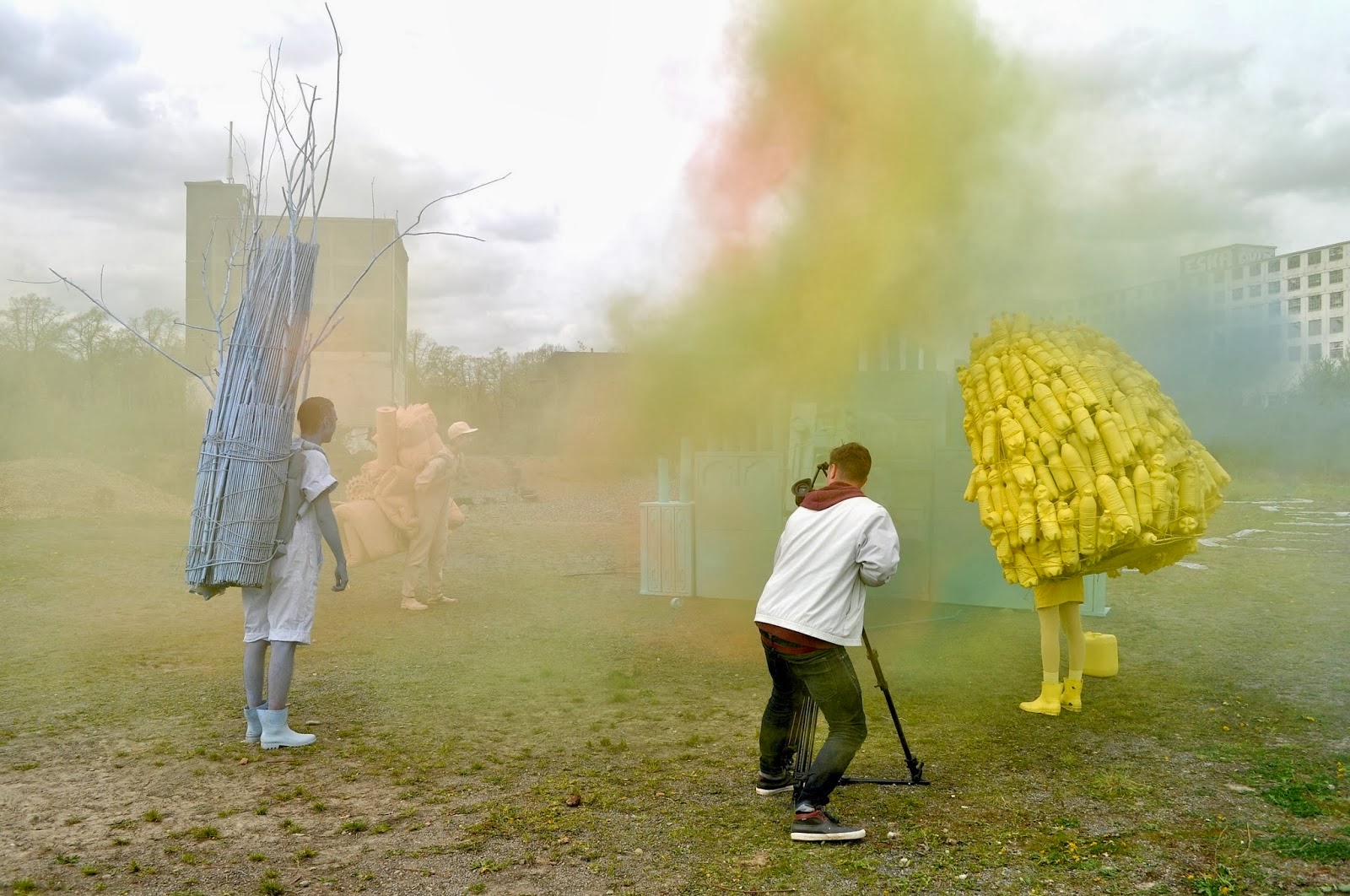 The call for fashion films is now open. In the context of the FASHIONCLASH Exhibition, films around the concept of age are welcomed. Nevertheless, all films regardless of their theme are suitable for submission.
Fashion films can be submitted bysending the video link to this  e-mail: info@fashionclash.nl 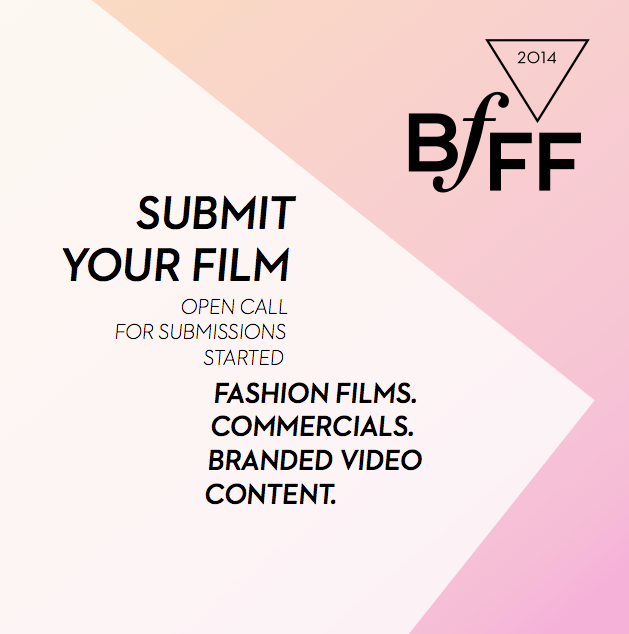 BERLIN fashion FILM FESTIVAL SUBMISSIONS FOR 2014 is OPEN
The Berlin fashion Film Festival has started accepting submissions for its third edition. The event will take place in July 2014 in Berlin, during Berlin Fashion Week, and it will consist of three public screenings on July 8 and 9, the Berlin fashion Film Festival Award Ceremony on July 10, and the Berlin fashion Film Festival Party on July 11.
Fashion designers, filmmakers, photographers, production companies and advertising agencies are invited to submit their fashion films directly on the Berlin fashion Film Festival website. The submissions deadline is April 30, 2014. All films will be reviewed and considered for the official 2014 selection, which will be finalised by May 31, 2014.
The selected films will be judged by an international jury including Not Just a Label’s founder Stefan Siegel, Vimeo’s lead curator Jordan McGarry, fashion designer Charlie le Mindu, Serviceplan’s executive creative director worldwide Maik Kähler, Esmod Munich designer and art director Ingo Brack, and Berlin-based stylist Jan Luckenbill. http://berlinfashionfilmfestival.net/submission/
More information: http://berlinfashionfilmfestival.net