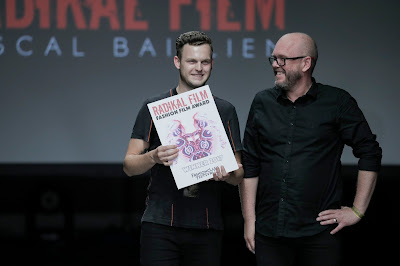 Radikal Film is an experienced creative film studio of director Pascal Baillien. Recently nominated for the Berlin Fashion Film festival and very experienced in productions, that bring music, art and fashion together, he has a strong ability and vision to translate stories into film.

Together with Maarten they will create a new fashion film that will premiere in November during the FFFF - FASHIONCLASH Fashion Film Festival (3 and 4 November 2017 in Maastricht). 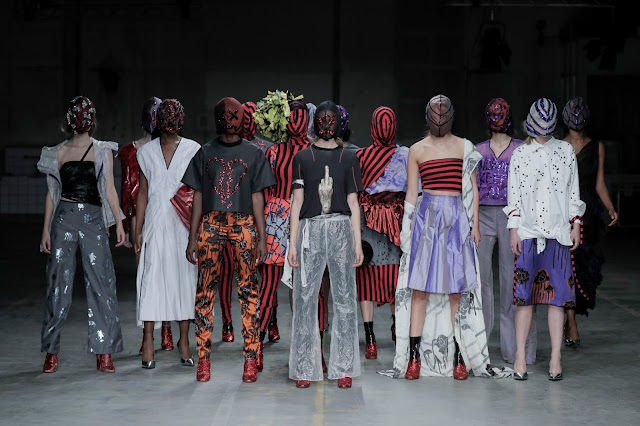 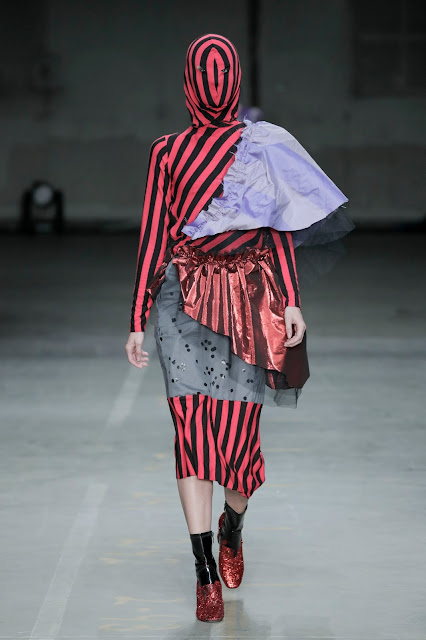 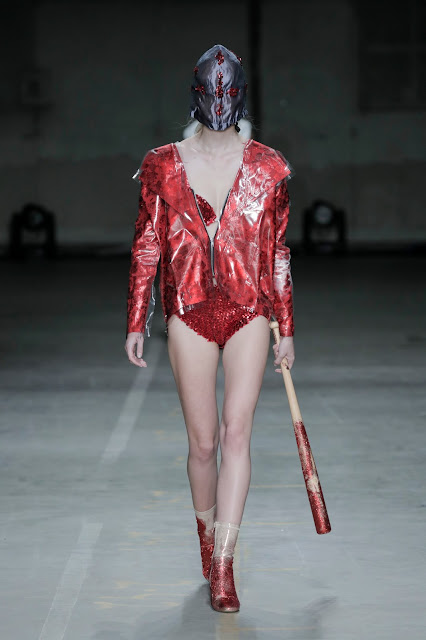 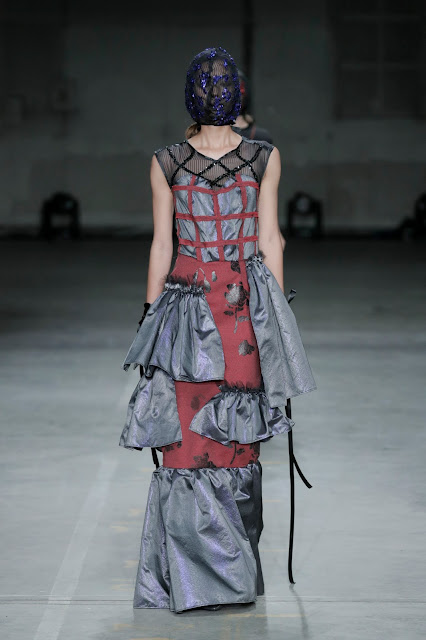 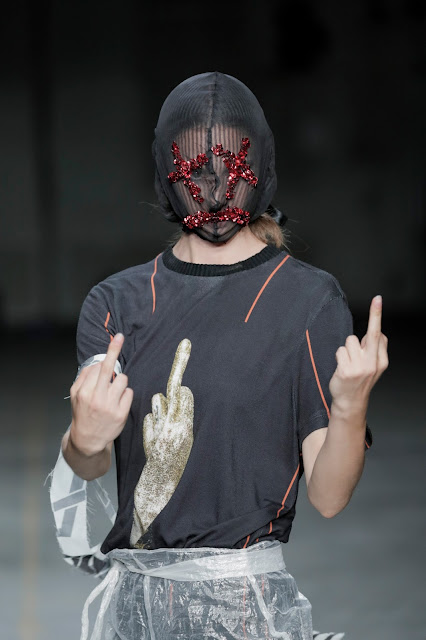