Out of Fashion: Maastricht Edition 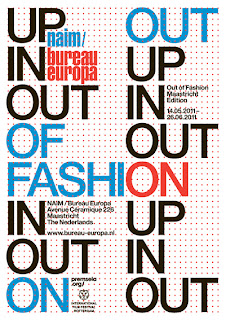 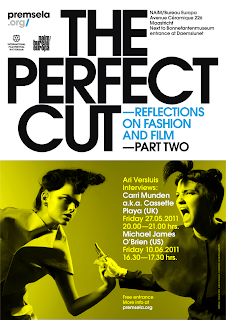