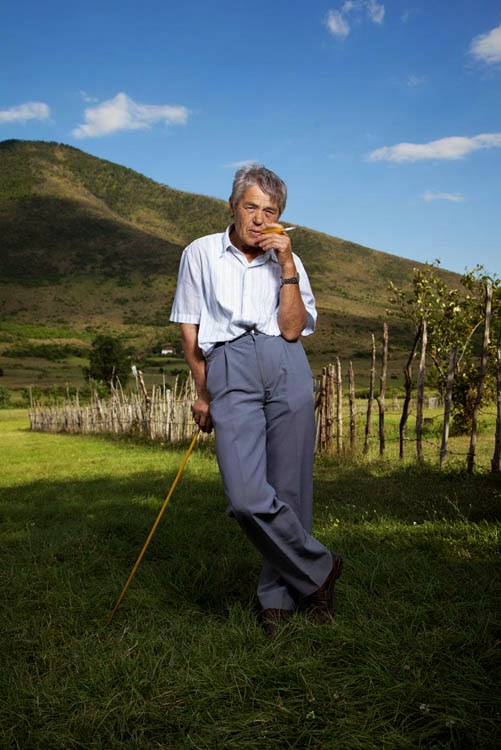 "Sworn Virgin" is the term given to a biological female in the Balkans who has chosen, usually at an early age, to take on the social identity of a man for life. As a tradition dating back hundreds of years, this was sometimes necessary in a society that lived within tribal clans, followed the Kanun, an archaic code of law, and maintained an oppressive rule over the female gender. The Kanun states that women are the property of their husbands. The freedom to vote, drive, conduct business, earn money, drink, smoke, swear, own a gun or wear pants was traditionally the exclusive province of men. Young girls were commonly forced into arranged marriages, often with much older men in distant villages. A family suddenly without a patriarch or male heir would find themselves in jeopardy of losing everything.As an alternative, becoming a Sworn Virgin, or 'burnesha" elevated a woman to the status of a man and granted her all the rights and privileges of the male population. In order to manifest the transition such a woman cut her hair, donned male clothing and sometimes even changed her name. Male gestures and swaggers were practiced until they became second nature. Most importantly of all, she took a vow of celibacy to remain chaste for life. She became a "he".

Sworn Virgins still exist today, but as modernization inches towards the small villages nestled in the Albanian Alps, this archaic tradition is increasingly seen as obsolete. Only a handful remain. 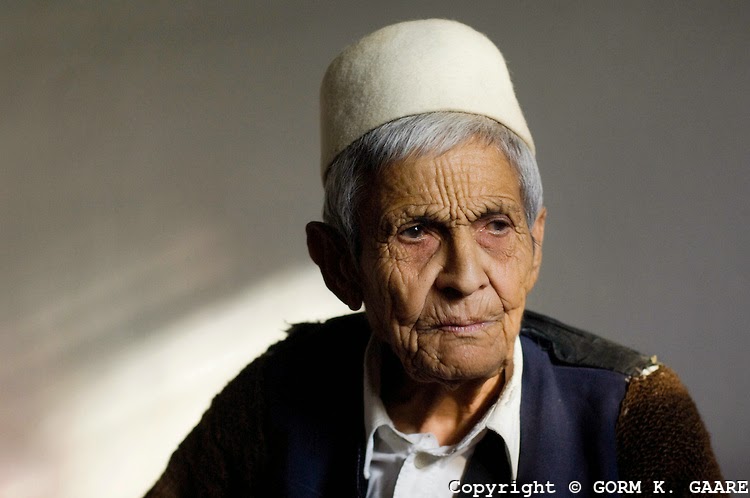