Dutch fashion talent, Maastricht based designer Maarten van Mulken has been invited to represent to represent FASHIONCLASH Festival at Serbia Fashion Week.
Maarten showed his collection 'Kill Your Darlings' that he presented at FASHIONCLASH Festival 2017 edition.
"They call deleting ideas ‘killing your darlings’, but often good ideas are being cancelled instead of the weakest. The general idea is getting dumbed-down to make it more commercial and gain more money. This to me refers to fashion being dead, because it’s all about just selling as much as possible these days.
Fashion to me is not dead, it just needs to change into a new form and people need to be encouraged to pursue their ideals/ideas instead of killing them."
Taking place in Novi Sad, Serbia Fashion Week is one of the biggest fashion events in Eastern Europe. each edition designers from all over the world are showing alongside national designers. The event takes place from 20 - 27 November in the city of Novi Sad, Serbia's second largest city in the Vojvodina region. Novi Sad is elected to be European Capital of Culture in 2021. Since few years FASHIONCLASH collaborates with Serbia Fashion Week by means of exchanging designers. http://serbiafashionweek.com 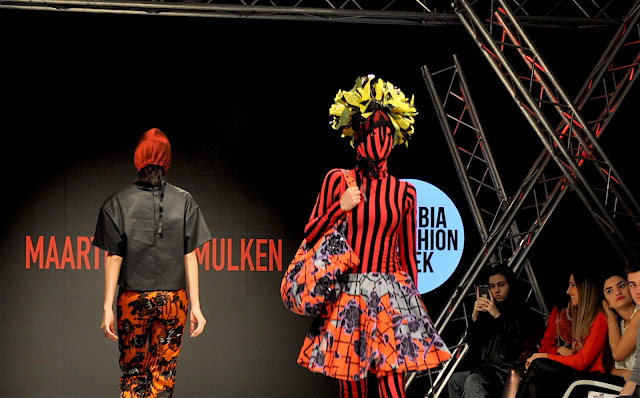 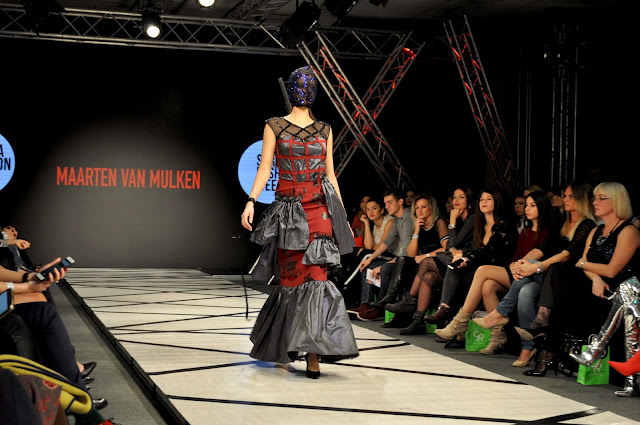 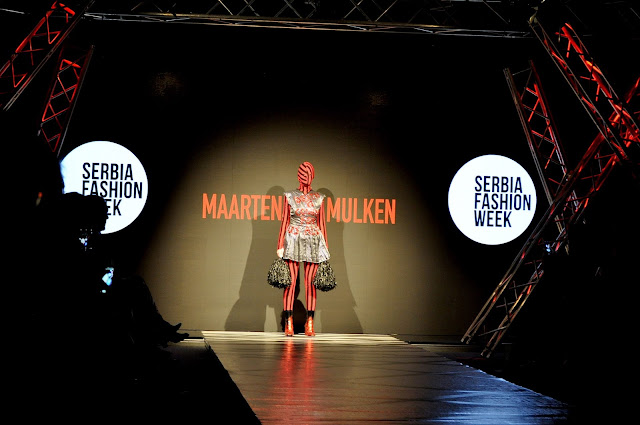 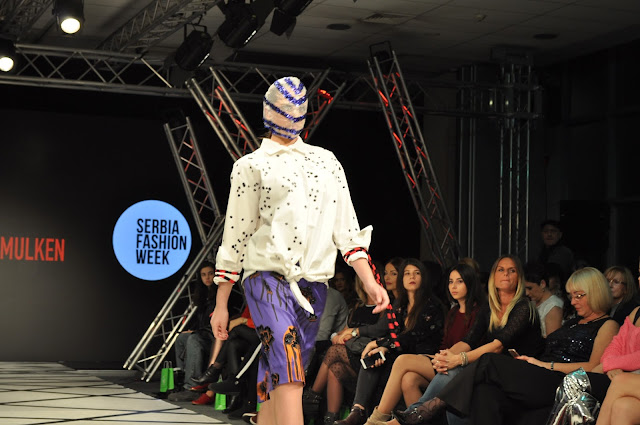 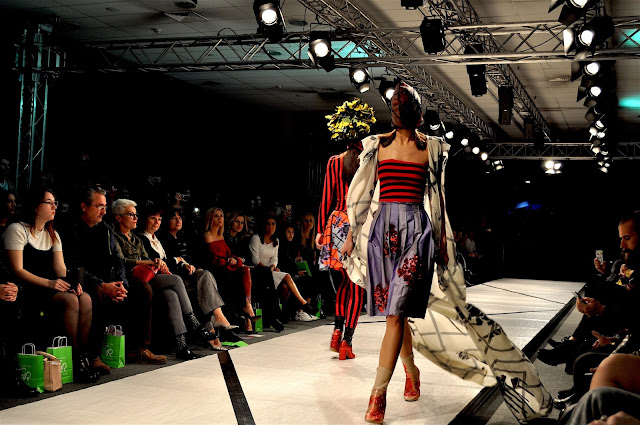 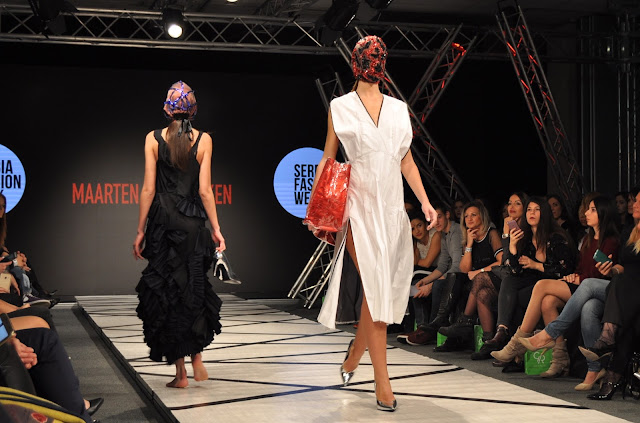 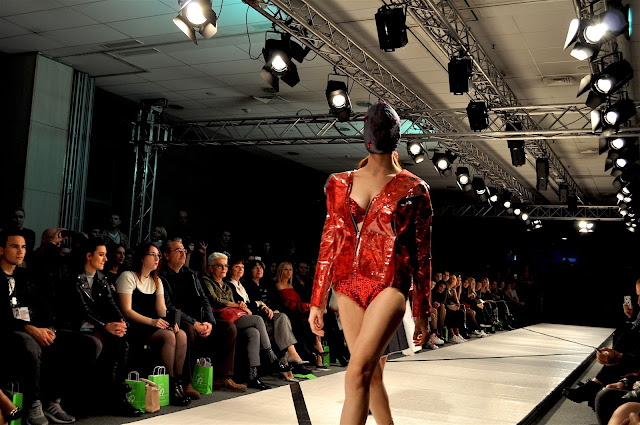 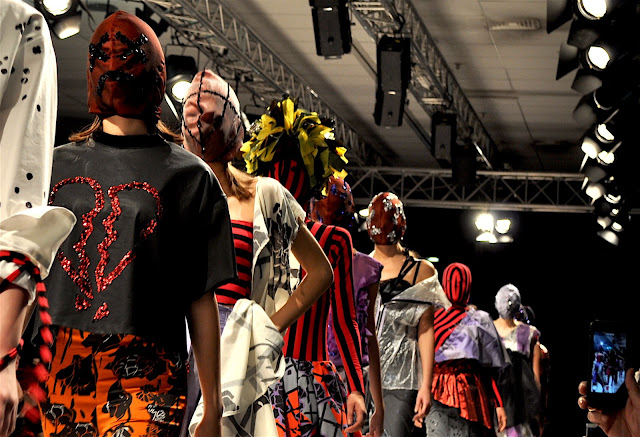 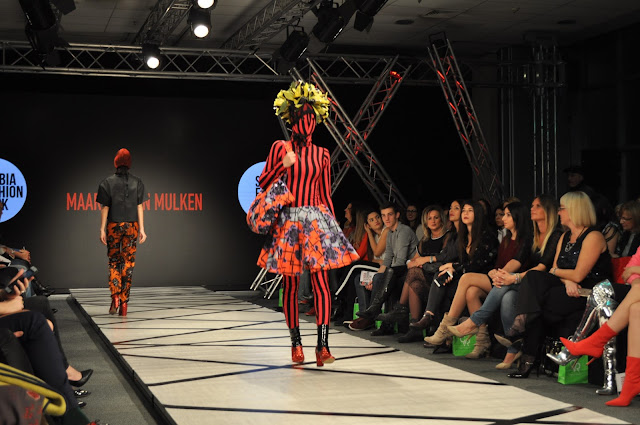 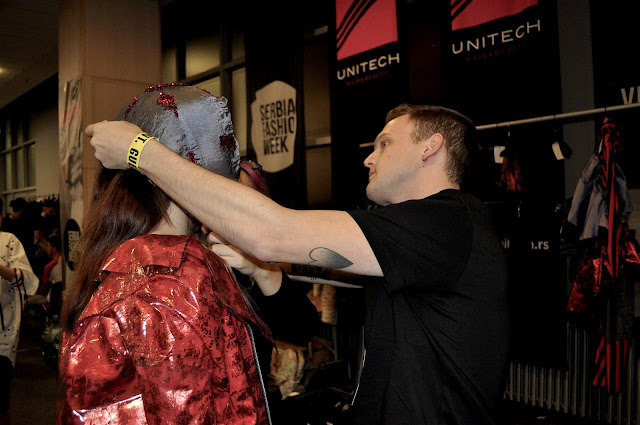 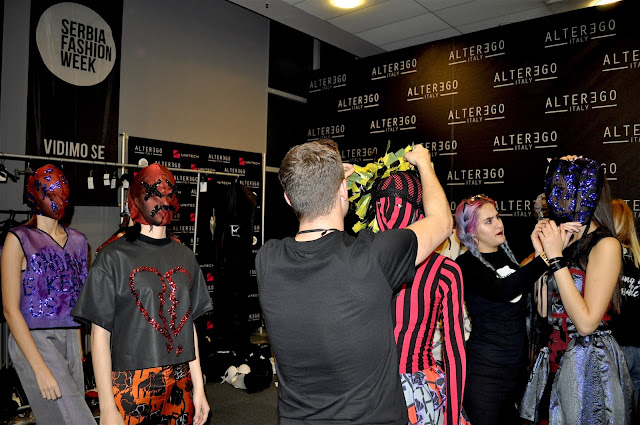 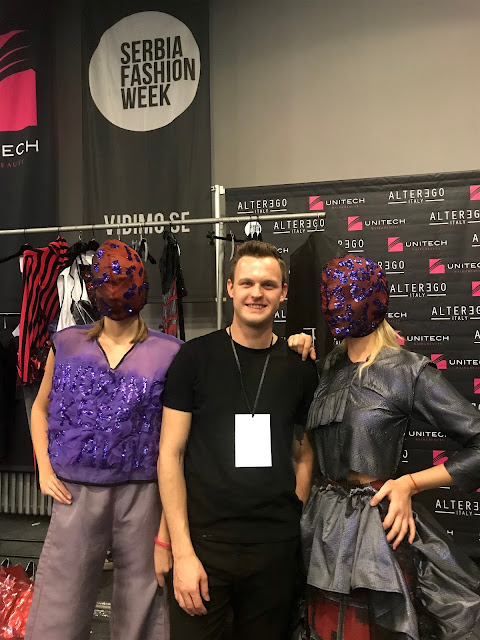 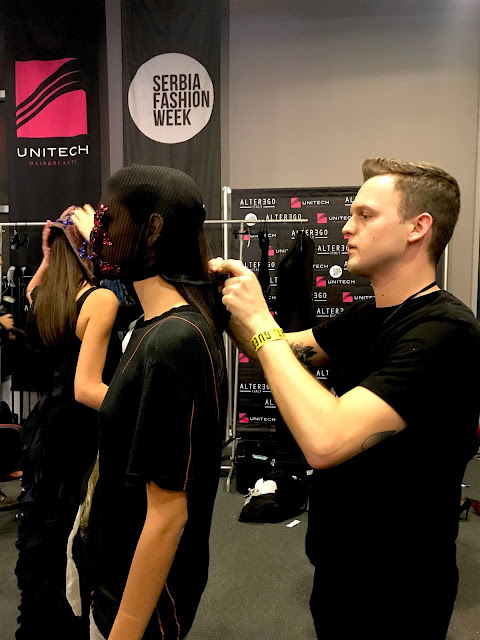 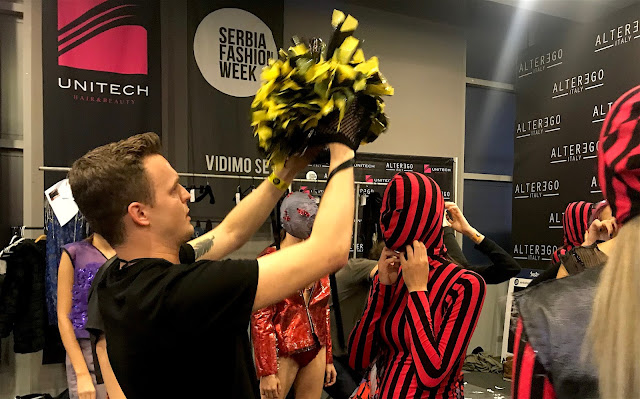