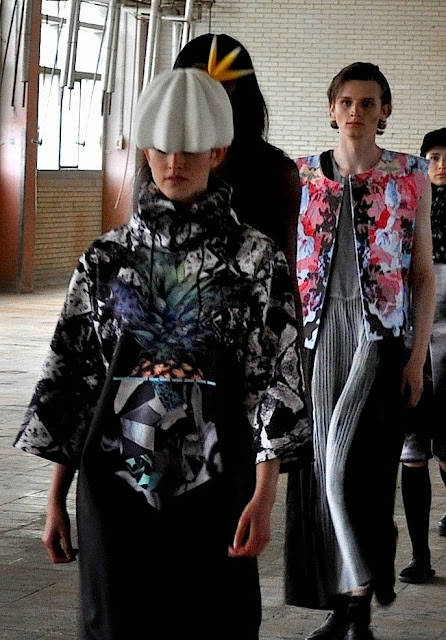 FASHIONCLASH Festival countdown has started. In just three weeks FASHIONCLASH will take over Maastricht with the 7th edition of the international clash of talent, cultures and disciplines.
On Saturday May 23, audience got the opportunity to already experience the 'FASHIONCLASH' festival vibe with a preview performance. Bureau Europa invited FASHIONCLASH to organize a preview in a creative hub to be. The afternoon started with a lecture at Bureau Europa by Floor Nijdeken, that followed up with a conversation with Branko Popovic.
After that the audience was guided to Vredestein, former Lab building at the industrial Bosscherveld
area in Maastricht. We invited Lotte Milder to develop a performance where where FASHIONCLASH philosophy clashes with theatre performance and urban heritage and development. Furthermore gender roles where reversed. Models were wearing pieces from collection that will premiere during FASHIONCLASH Festival 2015 (June 11-14).
Featured designers were: Yojiro Kake, Joelle Boers, Sofya Samareva, Branko Popovic, Marlou Breuls, BLANK ETIQUETTE, Carlotaoms, Hana Frisonsova, Věra Vtípilová, Jivika Biervliet, Simeon Morris, Flora Miranda, Lotte Milder and Hermione Flynn.

The performance was create by theater performer Lotte Milder, Karlijn Milder, Mats Logen and Tjeerd van Heerdt. Dominque Cordaro and Bas Aarts were responsible for the hair and make-up. 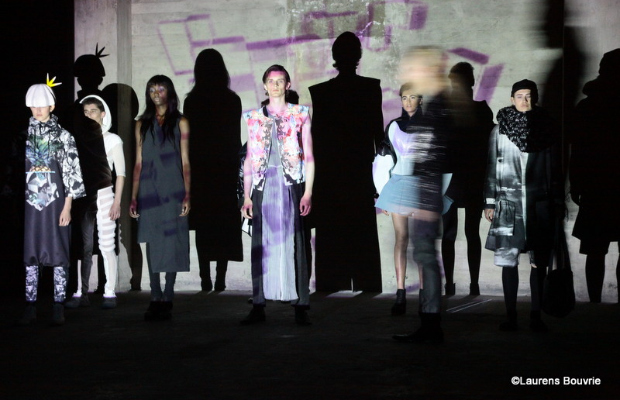 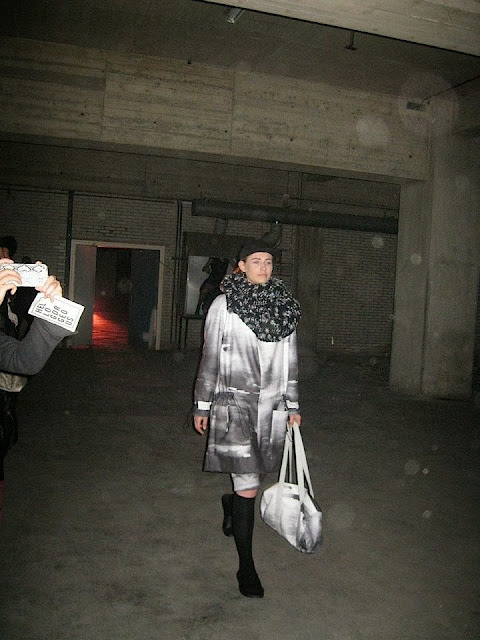 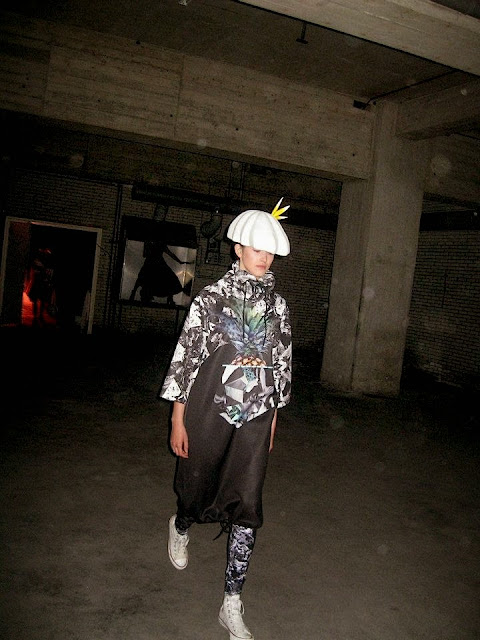 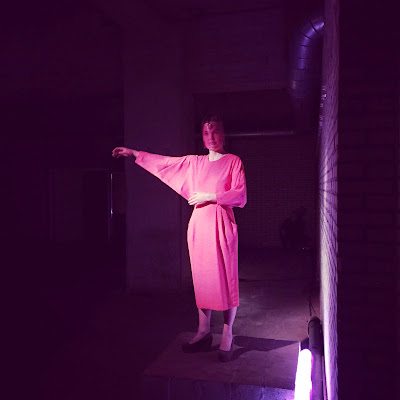 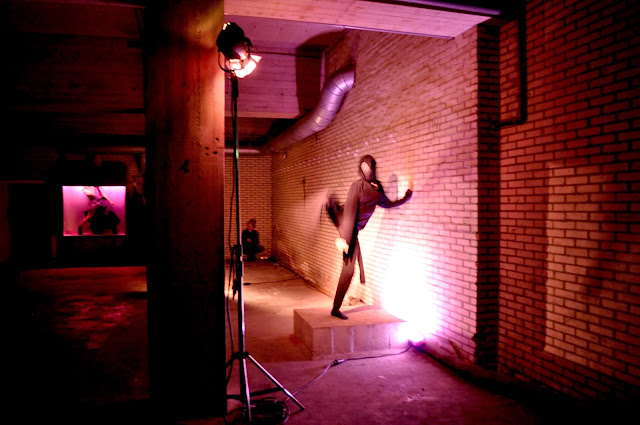 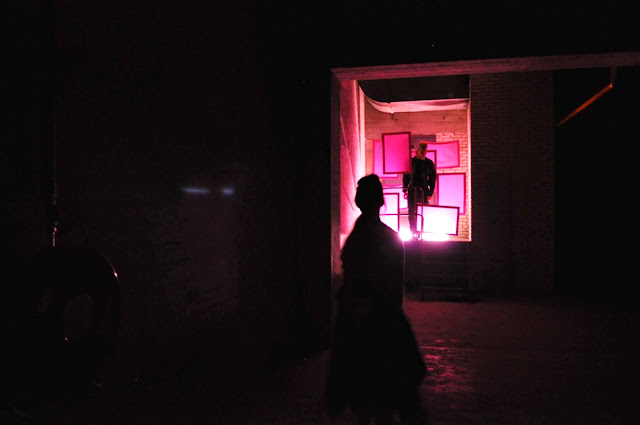 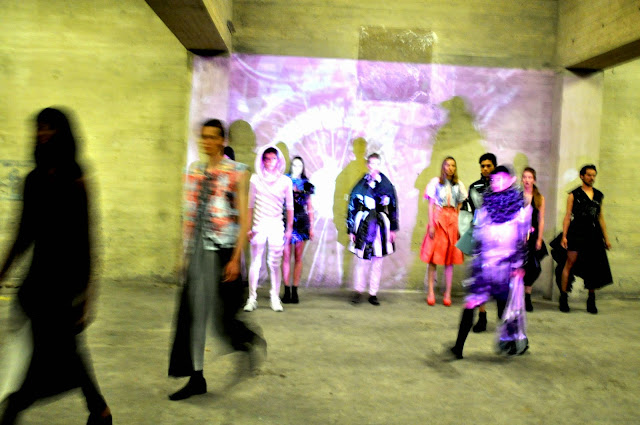 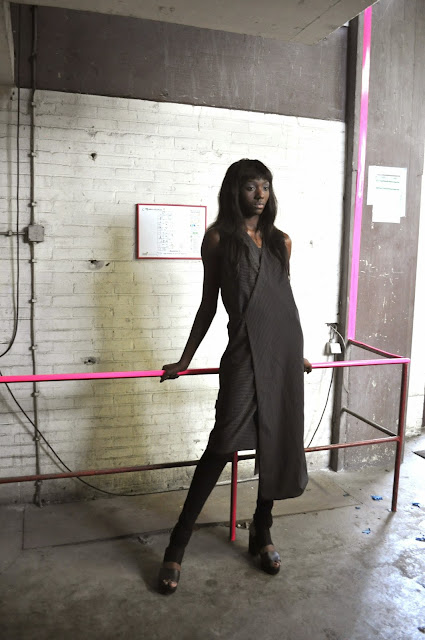 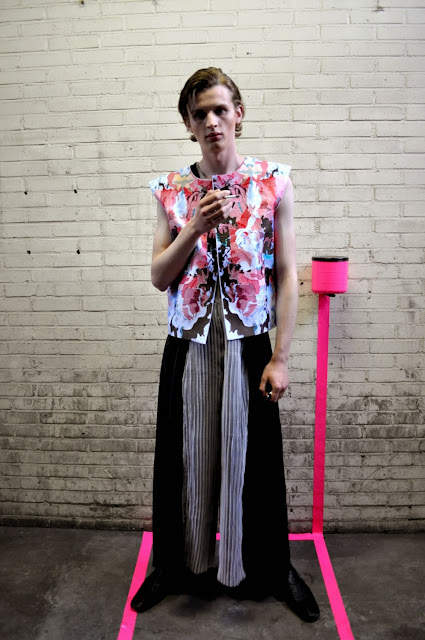 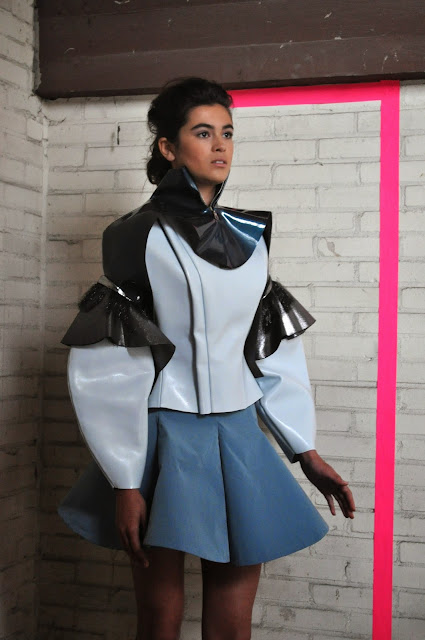 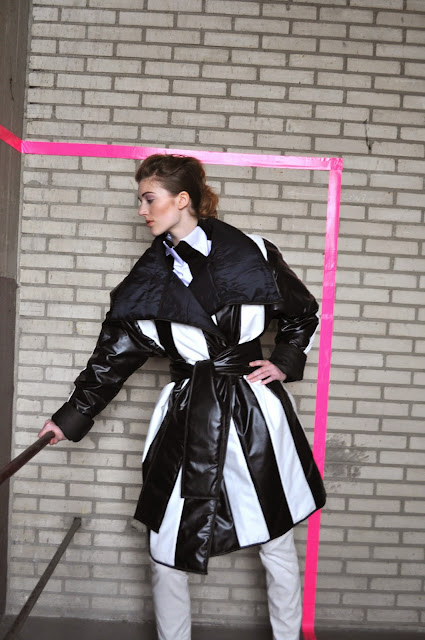 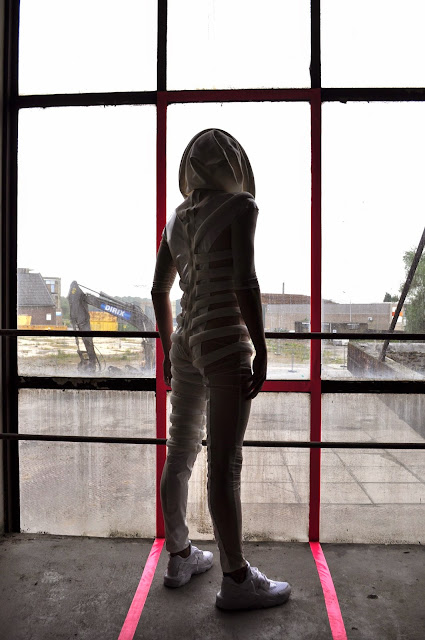 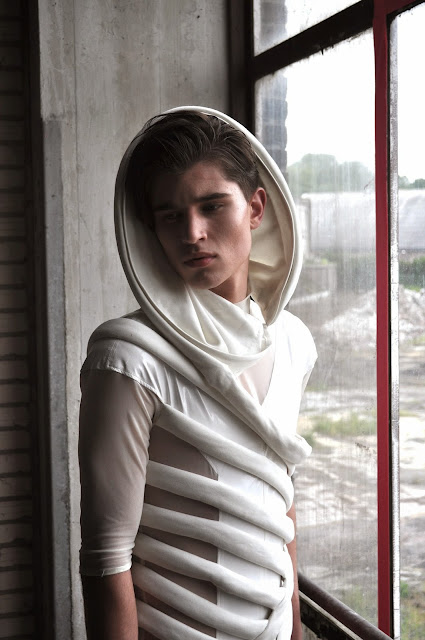 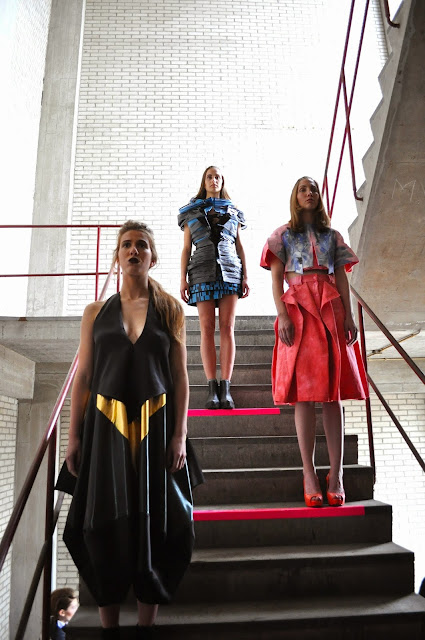 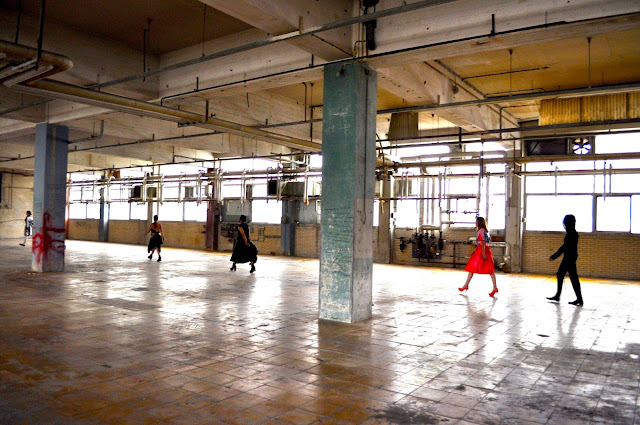 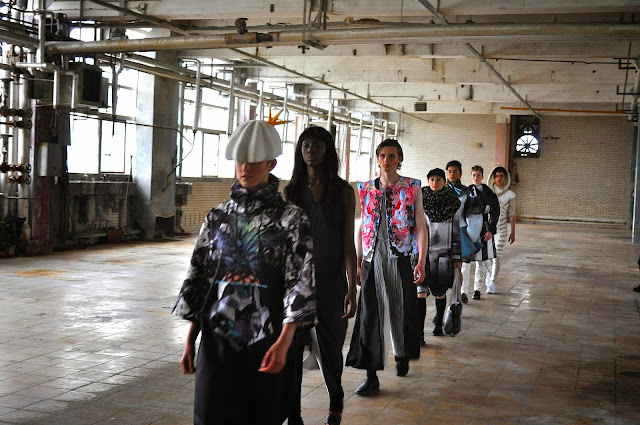 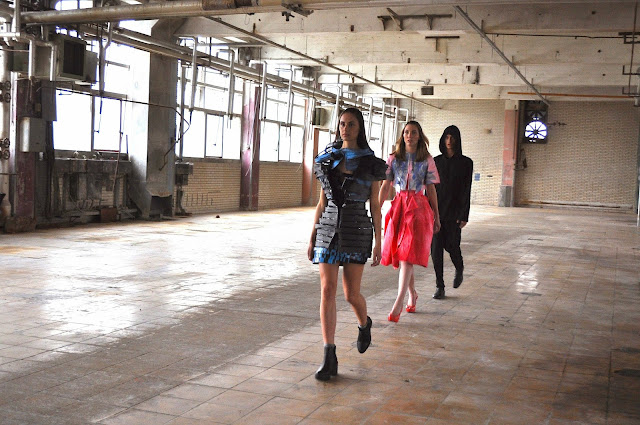 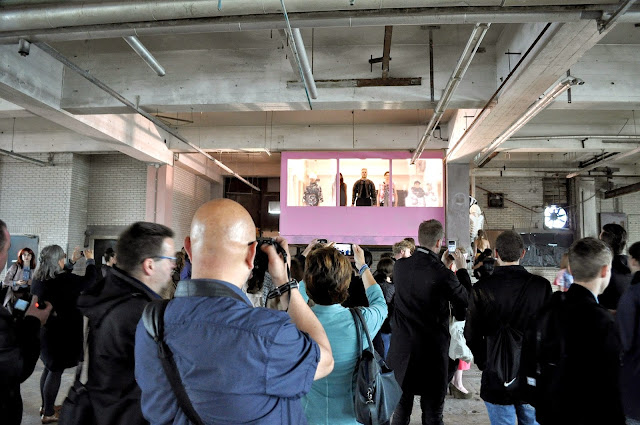 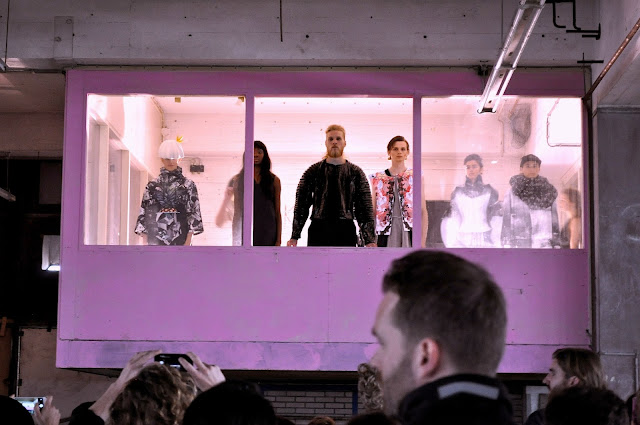 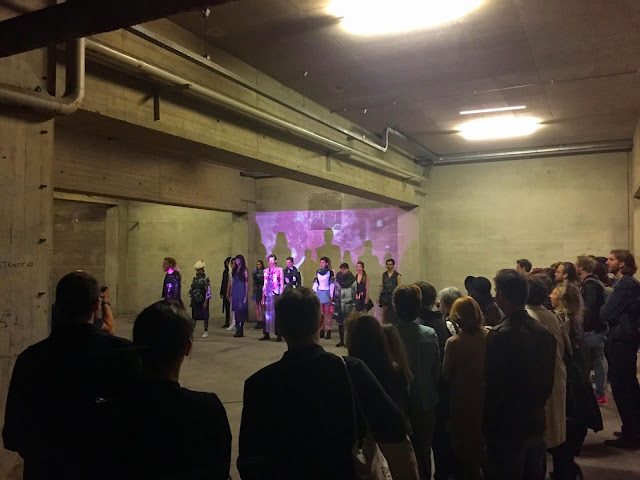 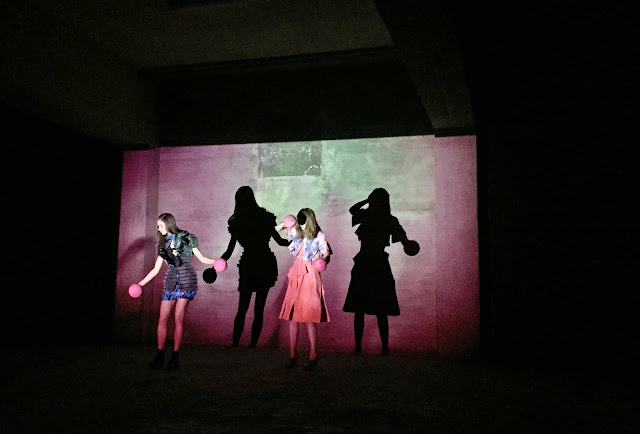