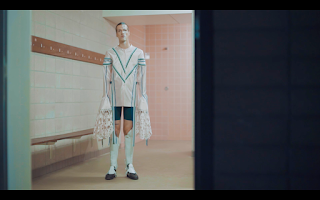 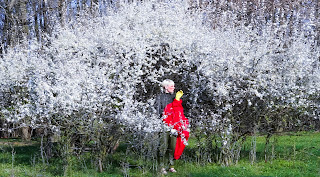 The MARTAN film was inspired by the limiting stigma of spirituality. Director Daan Groot portrays the cult performing drug fuelled rituals of dynastic nature. Exposing their ever-growing bond in the flaming light of their mutual and somewhat sexual quest to explore each other, their spiritual being as well as their shared role in a world where religion tends to radicalize or disappear. 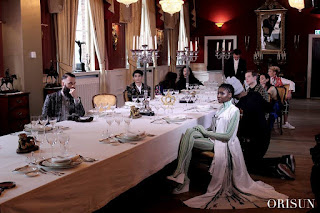 A glamorous family is gathered together for having their picture taken. Characters from the family portrait start to unravel in a superlative atmosphere, discovering and playing around the house. 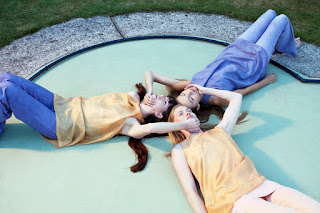 Mayfly is a short fashion film for the graduation collection of Lies Scheps. 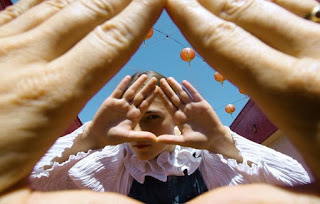 In a film reminiscent of the avant-garde cinema of the ’60s, Dutch multidisciplinary artist Anne-Marie van Noortwijk turns her lens on model Azuli dressed in OshKosh B’Gosh in Chinatown LA. Combining fashion and film with a playful how-to for making East Asian culinary favourite spring rolls. 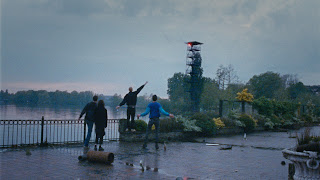 The main theme of the film is about breaking patterns, and looking for a feeling that is worthwhile, a strong adrenaline rush that can hit you at an unexpected moment. 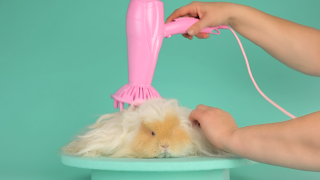 Golden Boy is a prize-winning guinea pig, with quite the elaborate hair routine. In preparation for his shows, Golden Boy is groomed to perfection by his breeder. 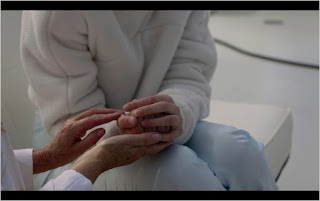 The story takes place on planet Earth. But it’s not the same as we know it today. The atmosphere exploded ten years ago, due to the pollution and destruction done by humankind. Nobody survived, expect for one girl… Aether. She is the last person on Earth. She survived this disaster thanks to an artificial atmosphere. But for how long will she carry on with this kind of life? 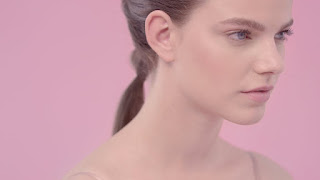 A series of cheeky videos to get the conversation about the female cycle started, in a light hearted and contemporary manner. 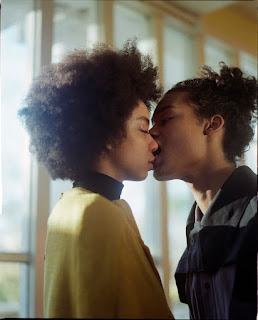 A fashion film exploring a range of reactions to the internet-age. 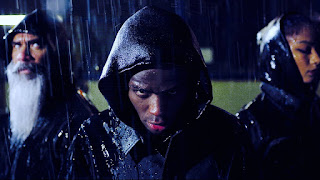 The Course of War is the second fashion film created by David Jan Bronsgeest. This time our heroes are on a losing hand in a dystopian universe somewhere between heaven and hell. With the helping hand of an old stranger the Ninetyfour Family is ready to strike back. Never fear darkness, follow the blind. 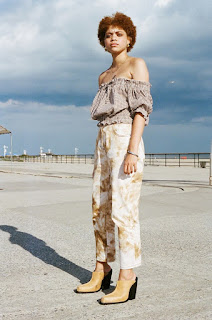 A modern Western about the fire of love: A girl falls for the mirage of a cowboy, only to learn that she is one herself. 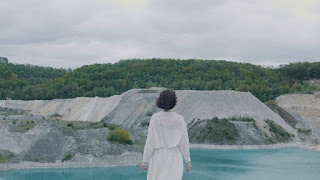 Limburg and its surrounding border region are packed with unique film locations. In this trailer, the cinematographic qualities of the province and its talents come together in a unique product. Directed by Strictua on behalf of the Limburg Film Commission.
Gepost door FASHIONCLASH op 14:14