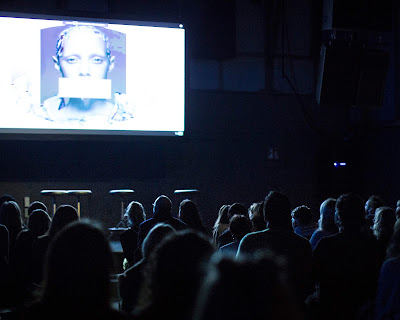 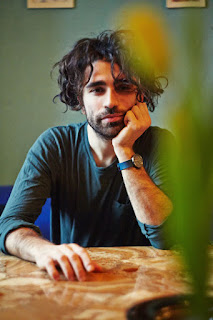 Niccolo Montanari
Born in Italy and raised in the UK, Niccolo is a Goldsmiths graduate who has been working in PR and communications since 2012. As one of the founders of Berlin Fashion Film Festival (BFFF), he developed the communication and branding strategy of the event to ensure international visibility across media through partnerships, press work, screenings and speaking engagements. During his time at BFFF he had the opportunity to see and award outstanding video content, as well as personally get to know the creatives behind it. One thing that stood out to him is how the content he came across, that is short-films with a strong emphasis on style, lacked a proper PR strategy. This meant that often great content would not receive the visibility it deserved. 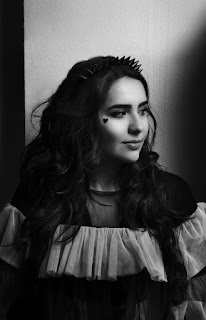 Raquel Couceiro is film director and Head of Fashion Film at SHOWstudio. Born and raised in Lisbon, Portugal, Couceiro creates and edits films, for brands such as SHOWstduio, Beats, Nike.. Couceiro's work focuses on exploring a breadth of film techniques and combining various fields of multimedia and art in the hope of breaking traditional boundaries and create strong visual languages. Couceiro has previously worked in the broadcast industry in Havana, Bogota and Lisbon before moving to London in 2012. 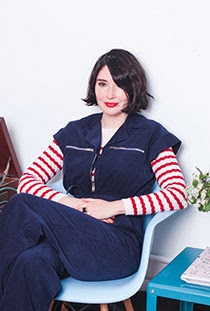 Belfast born Kathryn Ferguson is an award-winning Film Director, Selfridges Resident Film Director & Fashion Film Research Fellow, currently living and working in London. She has made many films for fashion designers, international brands and musicians including Chloé, Selfridges, Vogue, Air France, Dev Hynes & Neneh Cherry, Nike, Sinead O’Connor, Sony, Lady Gaga and SHOWstudio. Kathryn creatively re-imagines storytelling by stretching the conventions of cinéma vérité. Her work is focused around creating more positive representations of women, identity and diverse casting within fashion, music and advertising. Her films have been screened globally at film festivals around the world and on platforms such as MTV, Dazed Digital, Nowness, Twin, the BBC, Vogue Video and appeared on BOF’s Top 10 Fashion Films of the Season. 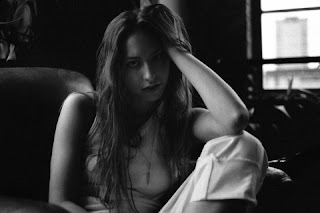 Marie Schuller was raised in Germany and resettled to England in 2004. She studied filmmaking at the National Film and Television School and completed her MA in Photography at the University of the Arts London. Schuller’s directing work has been exhibited internationally and she has been awarded multiple awards throughout her career, including prizes at ASVOFF, FFF Milano and The Books Creative Awards. She has directed campaign films for Givenchy, Versace and Selfridges amongst others. 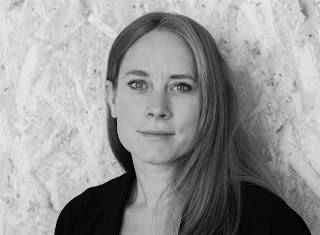 Ditte Marie Lund
Festival director Ditte Marie Lund founded Copenhagen Fashion Film six years ago, and has for the past many years worked with film both feature film and contemporary video art. Besides the festival she works as a curator creating fashion as well as contemporary art exhibitions for various institutions in Denmark and abroad. She has a master in visual culture from Copenhagen University.


Copenhagen Fashion Film (CPHFF) investigates and mediates fashion in a new way, by focusing on the close connections among fashion, film and artistic practices. CPHFF consists of an annual film festival, independent film screenings, debates, events and exhibitions. CPHFF functions as a common basis for discussing new ideas and experiments in fashion, film and communication. One of the key elements of CPHFF is the fashion short film, which is a rapidly growing aesthetic and experimental film form that communicates fashion in a new way. Every year, we have our annual film festival in Copenhagen, which is the biggest fashion film festival in Northern Europe. The festival has changing themes related to the cultural aspects of the history, present and future of fashion and film.


Film screening program
At this talk the panel participants will be introduced with a fashion film. 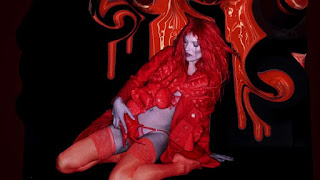 7 Deadly Sins of Edward Enninful, Nick Knight
Beats collaborate with Nick Knight and SHOWstudio to present The Seven Deadly Sins of Edward Enninful, a film honouring 25 years of fashion by the acclaimed stylist. Featuring seven sins, seven colours, seven sounds and eight top models - naturally, gluttony demanded two - the film is a celebration is a celebration of both Enninful’s illustrious career and the interplay between fashion and music. 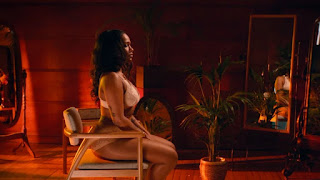 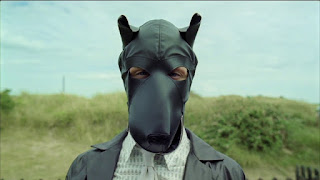 Sundower, Marie Schuller
A film commissioned by Vogue Italia and FFFM for their second instalment of Through My Eyes: Women's View. 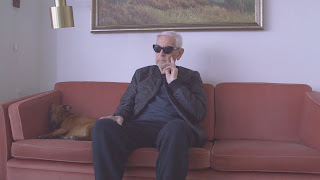 Catch us the 4th of November, see you then!