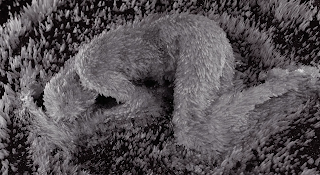 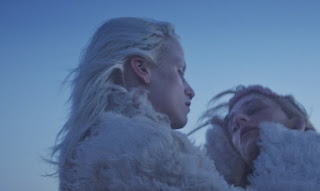 A World War II bunker by the sea. A post-apocalyptic day in the near future. Only a few survivors, longing to be touched, hankering for love. All they’ve got left is each other and their furs to keep them warm. Others arrive, foreign. The monarch of the tribe demands an exchange of fur. Submitting to peace. A new beginning. 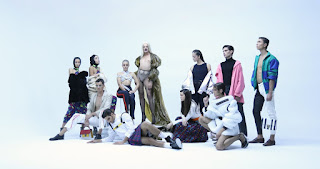 From the distance, Apollo is bored. Fashion smells asphyxia. For him, we were no longer interesting, until now. Someone has finally woken up from this ordinary world and this captivates his attention. Let’s start the Mission. 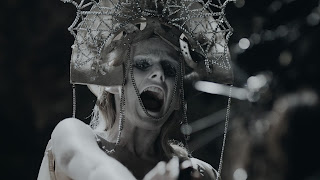 “Myth” is a revisionist about the myth of the Ten Commandments whose ionic strength mixes the Christian view with the one of the Maya culture. 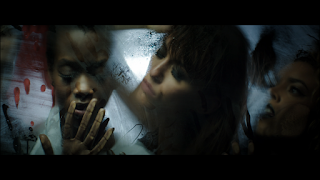 A Tale of Endurance: Celebration of the Imperfect, IRO Paris, Stephanie Bollag, 01:39

Trapped in an abandoned dungeon, the badass heroine IRO manages to free herself and a band of zombielike misfits from captivity. 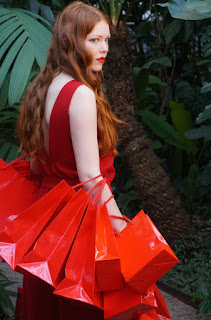 
A fashion film with a critical tone in regard to mass consumption, inspired by the graduation collection of Joanne de Hoop. 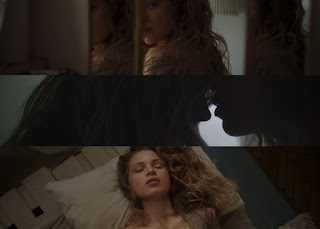 Somewhere in a dream, Lubov finds herself in bed with another woman. Is she just a reflection of herself, or of a desire she’s never spoken of before? 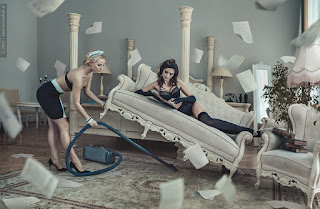 This film presents the art of freezing time, with Poland’s best models. “Locked” is about misunderstandings and tensions existing between different women, about the nuances of feminine beauty, about capturing the mood of the moment. 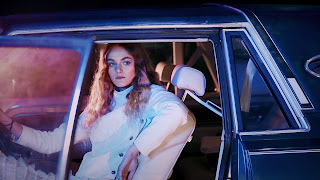 By designing a series of geometric shaped mirrors within gorgeous landscapes we have created new abstract realities, producing the sensation of a new perception of space and the human sensuality. 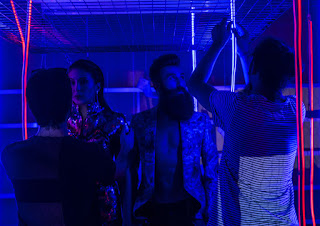 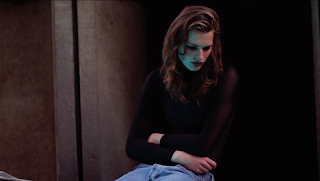 COTC is a moral story about young people’s challenges when following their dreams in the Big City. Facing alienation and financial hardships often can lead to bad decisions in life. In this film, we dramatized all these issues through fashion, filming methods, music and by using a wonderful dialog between copper and criminal. A particular conversation taken from Cry of the City, a true masterpiece of the 40’s. 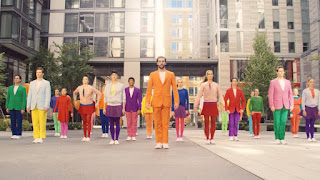 The idea was whether you are high-end fashion shopping or sipping red wine – everything is more delightful, more delicious and more joyful at CityCenterDC. 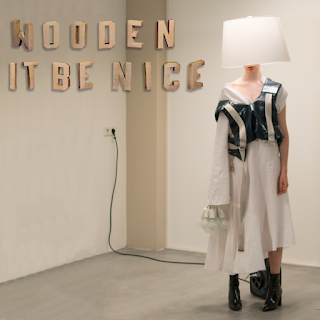 Inspired by the designer Christina Albrecht, the fashion film is about an assembly of characters that share the fetish of wanting to become furniture, depicting what values we attach to the objects we surround ourselves with and how this relationship can be a deeply personal one. 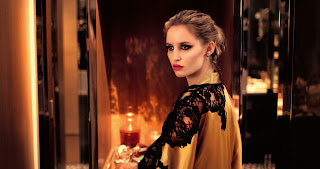 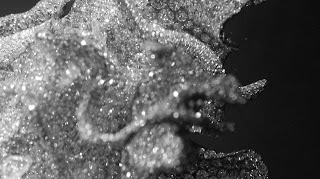 The video is a subliminal conversation that correlating the jewels with cosmic asteroids via an enigmatic sensation they shared, and this presence taking place in Grand Palais is documented in a film. 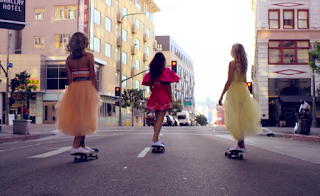 Today women celebrate that they can be badass and taken seriously, whilst also being women, and recognized for their beauty as women.
Gepost door FASHIONCLASH op 15:08