All lights on Marlou Breuls 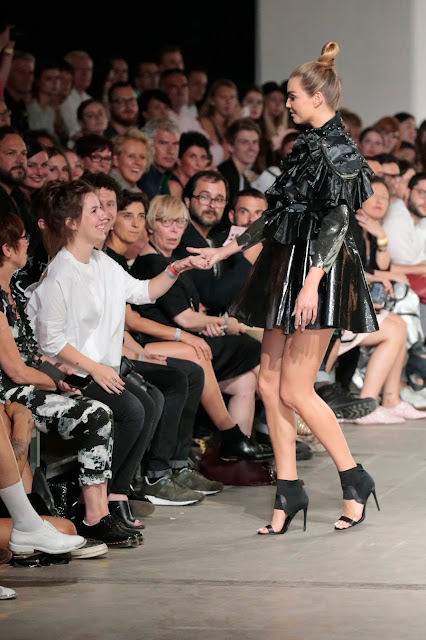 For the visitors of Show 5 at this years FASHIONCLASH Festival it was perhaps a strange moment when one more collection, that was not scheduled, came out on the runway. For Marlou Breuls the shock was even bigger, while she thought her surprise was to sit with her mother and boyfriend on the first raw, she was stunned when she saw a model wearing one of her outfits on the runway. And another two models, until the fourth model, the Dutch top model Kim Feenstra came out and walked towards her.
But the surprise did not end here, Marlou was not aware that everything was filmed with hidden camera's for the Dutch RTL4 tv show 'Puur Geluk'.
The aim of the show was to put one promising designer in the spotlight. We choose to put spotlight on Marlou Breuls, talented fashion student at AMFI institute in Amsterdam. She is talented, hardworking and modest and the pleasure is on us to give her the stage.

Here are some behind the scenes images. All images are by Team Peter Stigter 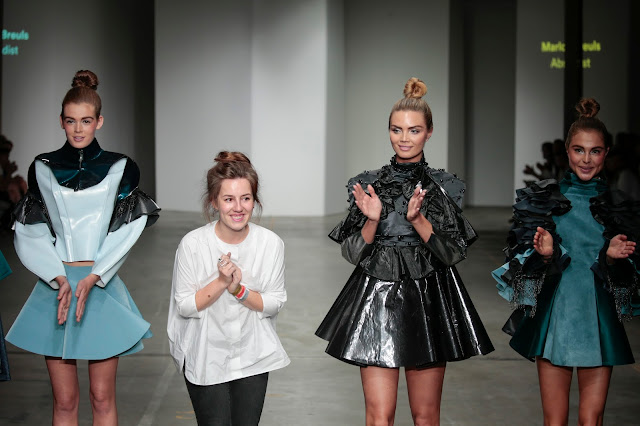 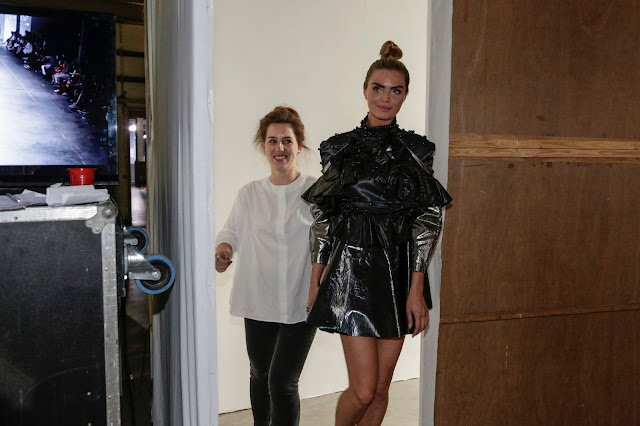 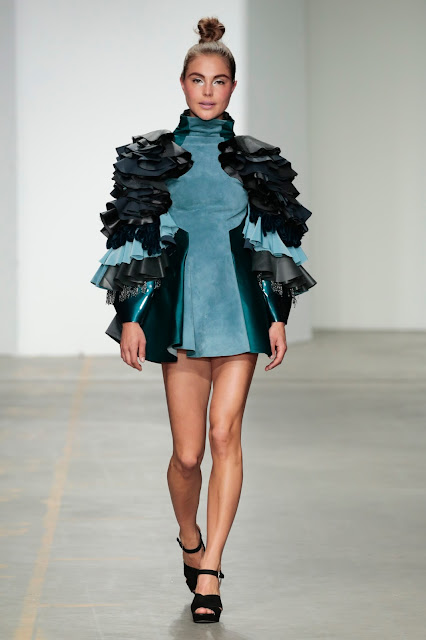 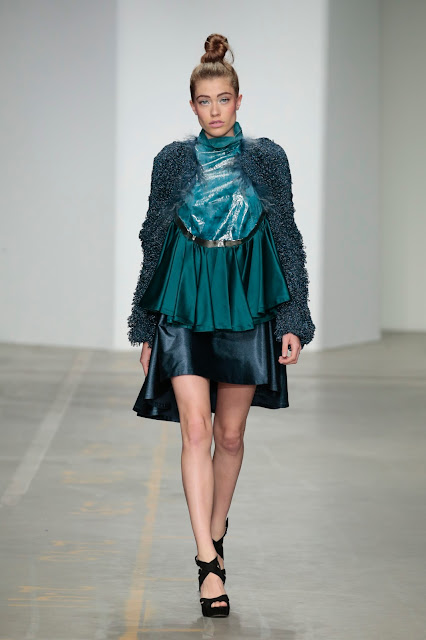 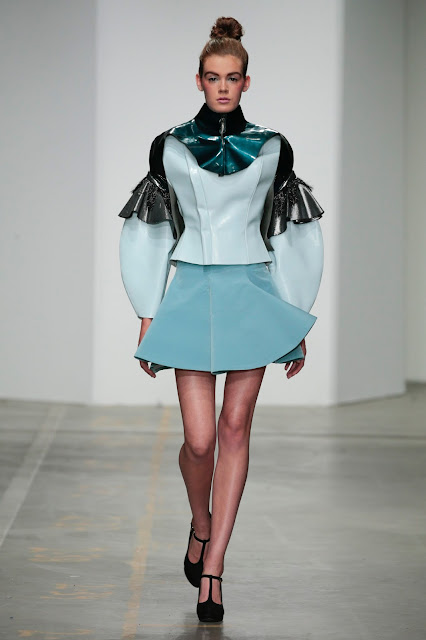 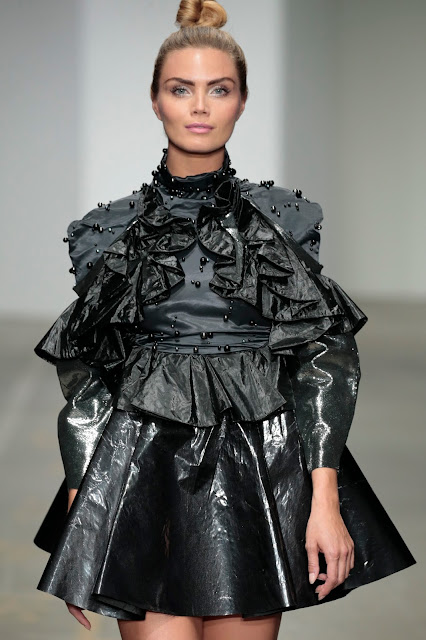 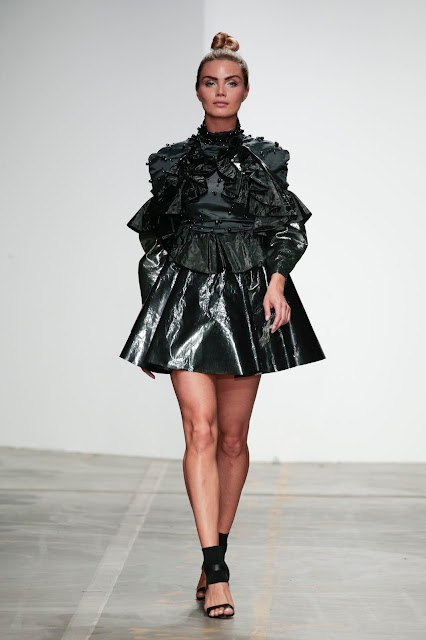 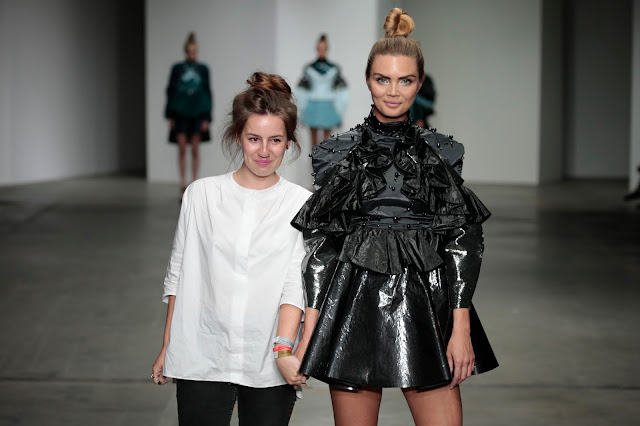 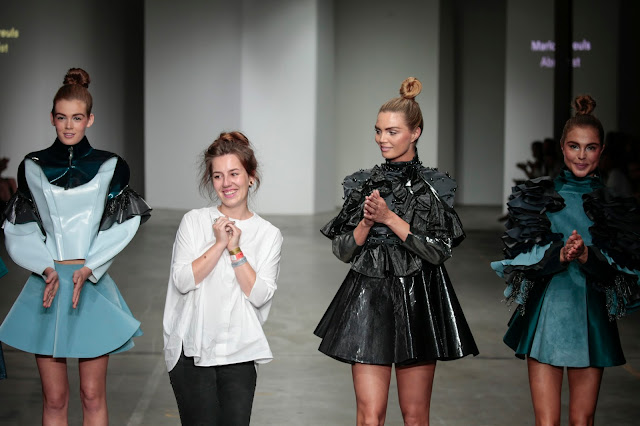 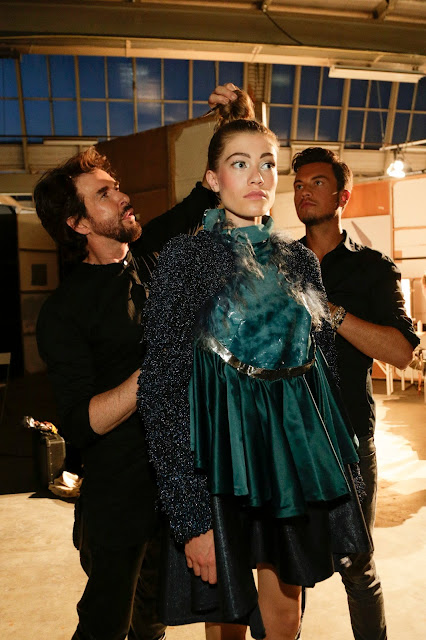 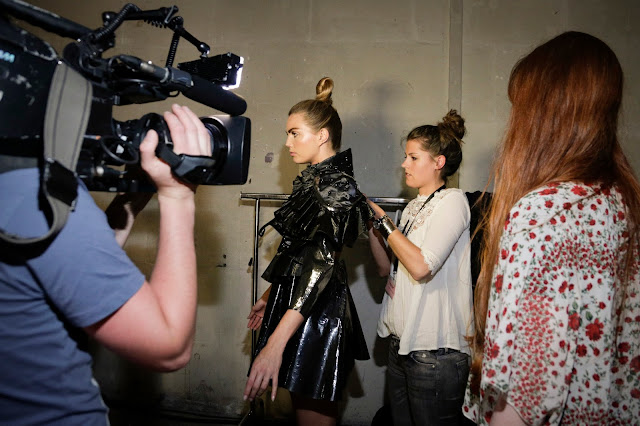 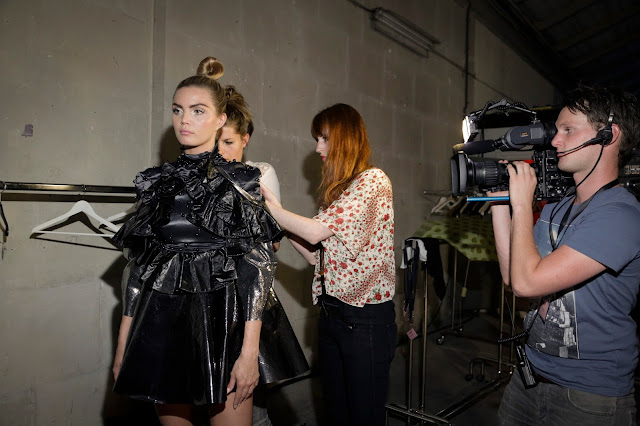 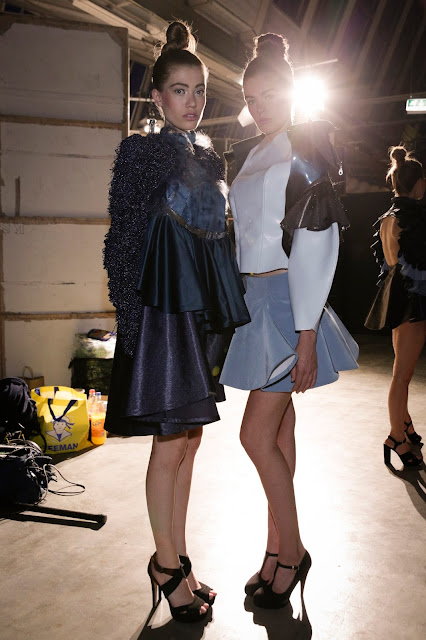 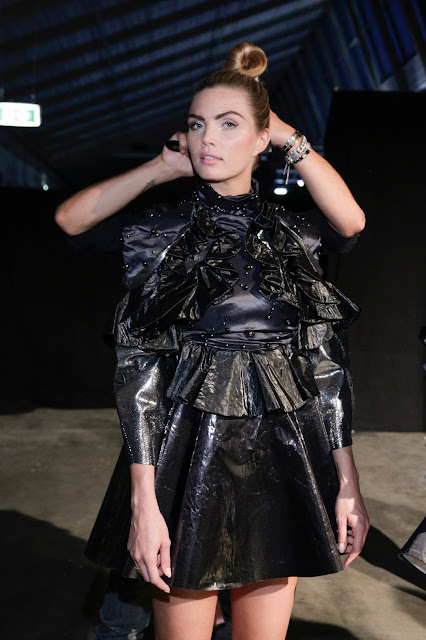 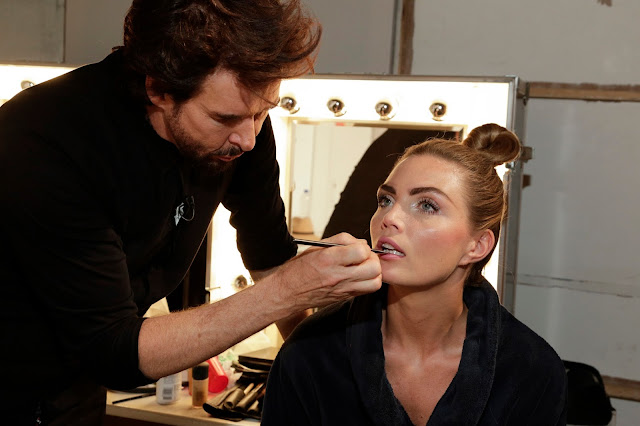 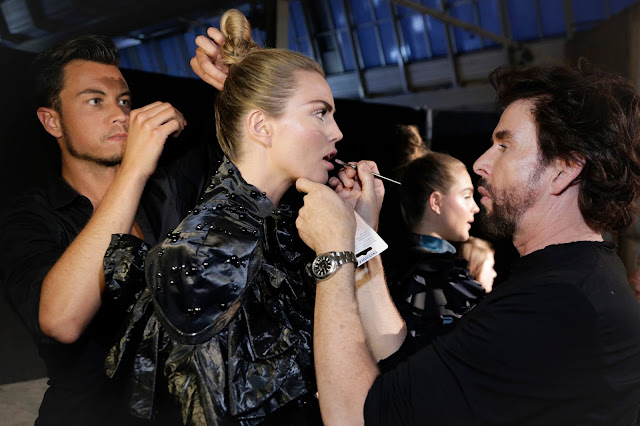 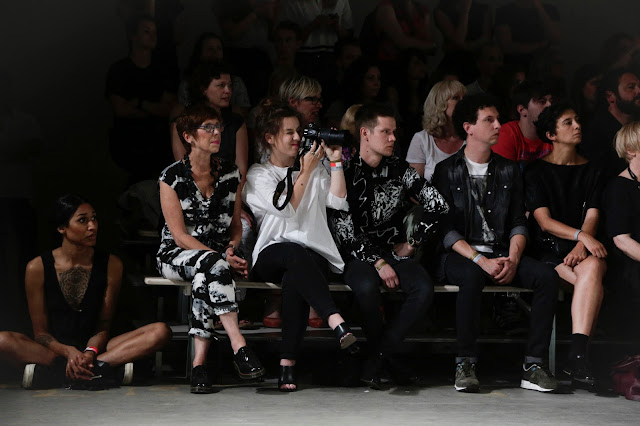 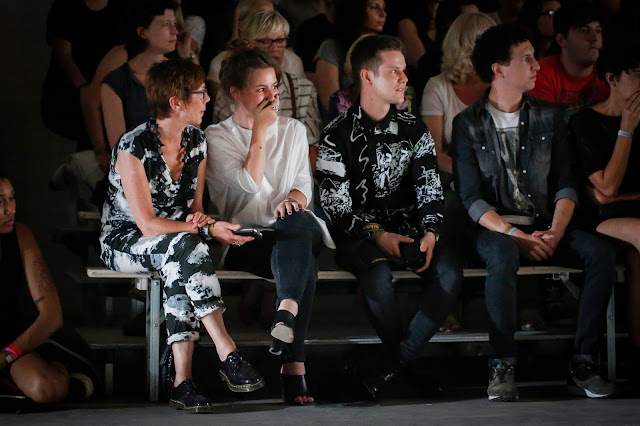 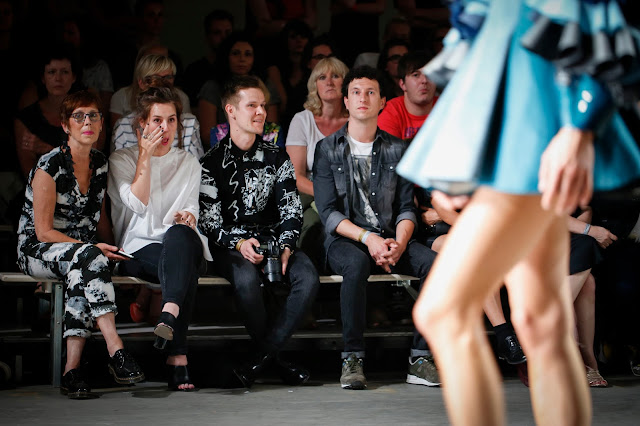 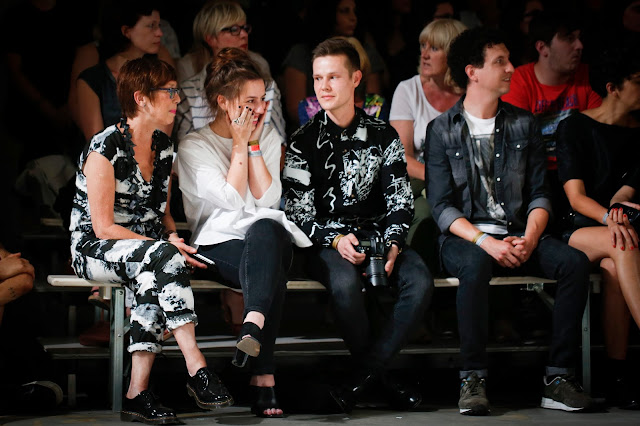 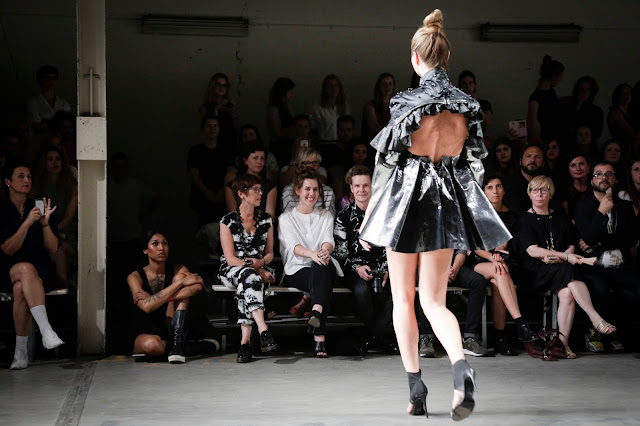 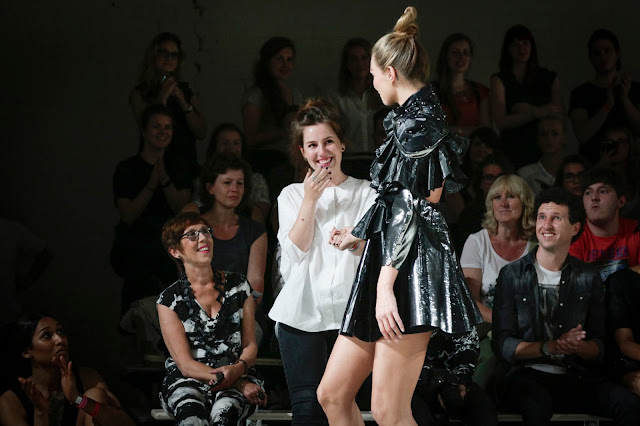 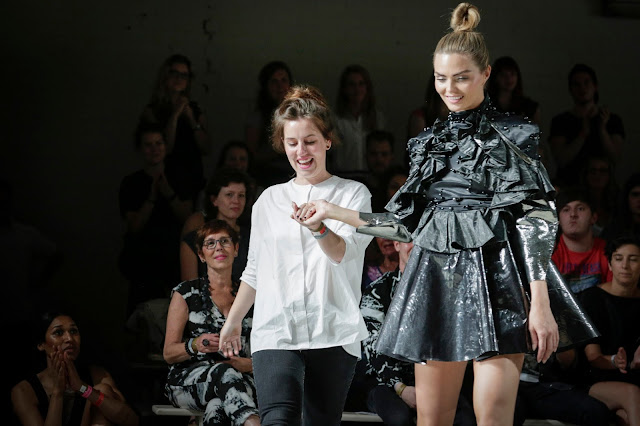