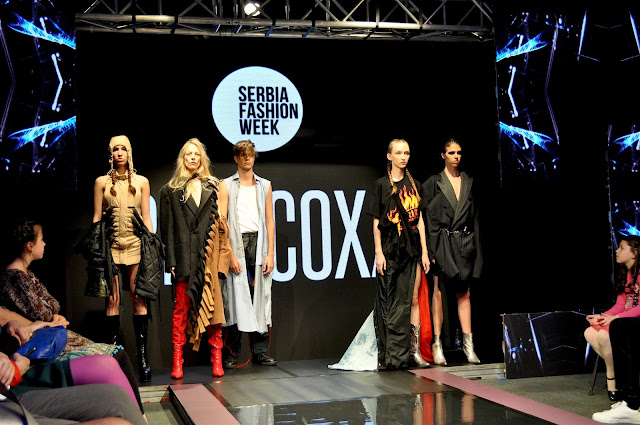 The 10th anniversary of Serbia Fashion Week was held from April 24 - 29. The grand opening of took place in Dunavski Park, the alternative fashion of young designers curated by Srđan Šveljo was held at Kineska Četvrt former industrial complex, in SKC Fabrika. The fashion shows, as always, where staged at the Congress Center Master of Novi Sad Fair. The the closing ceremony will be held at the Serbian National Theatre. On this evening more than 20 organisations and notable people where honored, showing them support they gave to Serbia Fashion Week over the last five years.
I was there receive one of the jubilee awards on behalf of FASHIONCLASH. 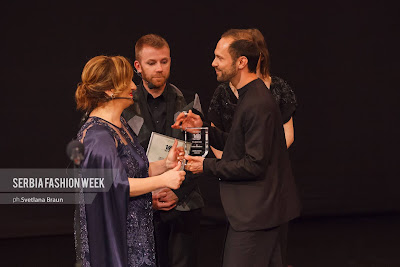 Almost since the beginning FASHIONCLASH and Serbia Fashion Week exchanged talents. Several FASHIONCLASH designers where given the stage, while sveral Serbian designers, the winners of FTDC contest, where presented at FASHIONLCLASH Festival such as NEO Design and Moda Mišić. In 2018 Iva Kujundžić will take part at FASHIONCLASH Festival. 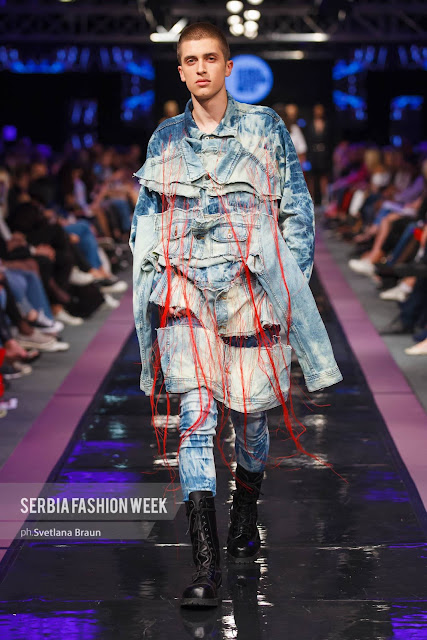 The 10th edition was closed at the Serbian National Theatre in Novi Sad with a tribute show.
The closing ceremony of Serbia Fashion Week was directed by member of the French Haute Couture institute and Vice-President of Serbia Fashion Week, Eymeric François. François worked with Mugler from 1997 to 1999. The choreography was inspired by the golden age of haute couture in Paris – the 80s and 90s, when supermodels were superstars. The models’ hair will be styled by Frederic Pavard of Alexandre de Paris, a legendary hair stylist who has worked with renowned fashion houses such as Chanel, Yves Saint-Laurent, Givenchy, Christian Dior, Pierre Balmain, Jean-Paul Gaultier and Thierry Mugler for over 40 years. 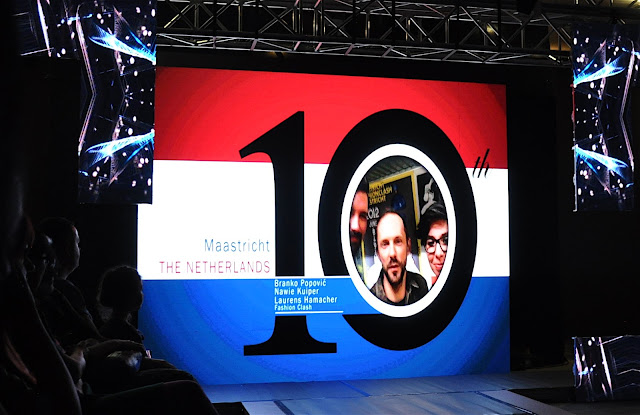 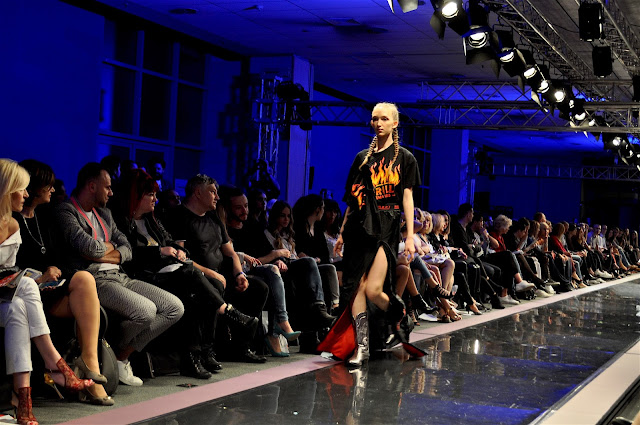 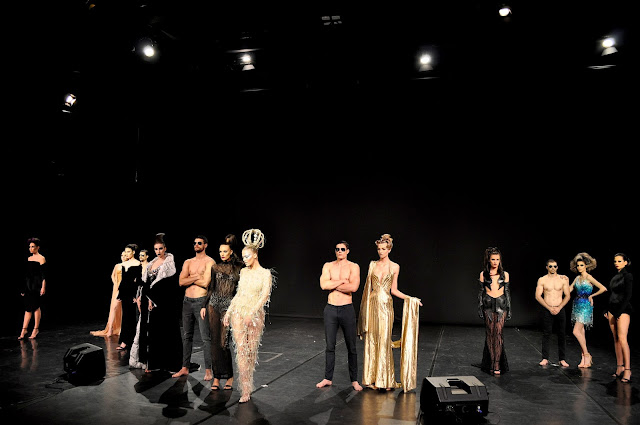