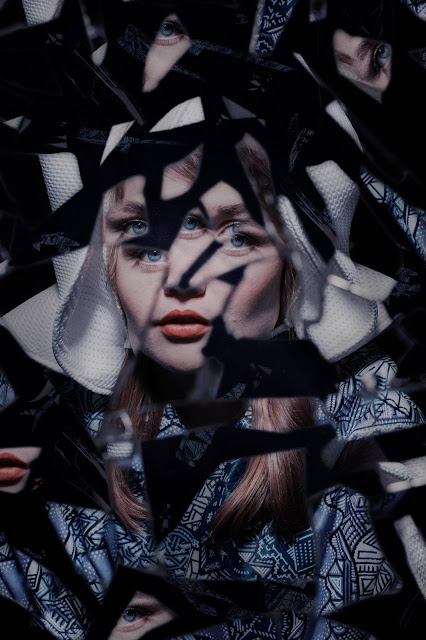 
"Iemand, niemand, 100.000 (One, no one, 100.000)" is a multi-disciplinary project consisting of a performance (on and off the catwalk), a photo series and a short film. The première of the performance will be at the FASHIONCLASH Festival 2016.
The performance, inspired by Luigi Pirandello’s book, is about observing and judging the other(s). The performer searches, and comes to realise that she is not a single person, but numerous people in the consciousness of those around her.
‘’Seeing things with eyes that could not have known how they were being seen by others. Talking and understanding one another. Everybody assumed it to be true in their own way and claimed the concept to somehow, every day and in any way, give their life substance." Luigi Pirandello (1867 - 1936).