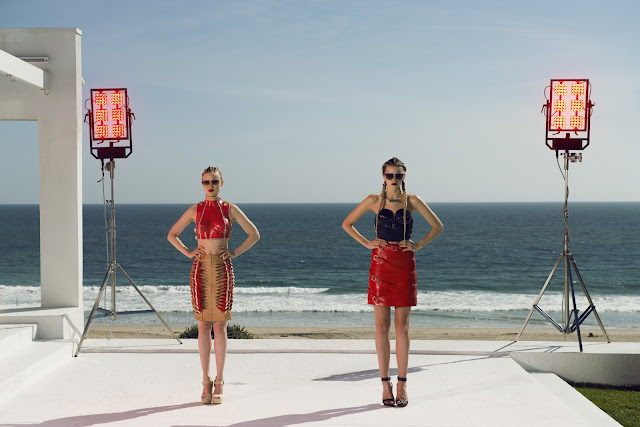 Nicolas Winding Refn, France, USA, Denmark 2016, 110 min., English language, Dutch subtitles. Cast: Elle Fanning, Abbey Lee, Desmond Harrington, Christina Hendricks, Jena Malone
The new baroque horror thriller by Nicolas Winding Refn (DRIVE, ONLY GOD FORGIVES) is set in the Los Angeles fashion world. When aspiring model Jesse moves to L.A., her youth and vitality are devoured by a group of beauty-obsessed women who will use any means necessary to get what she has.
Jesse arrives in the City of Angels just after her sixteenth birthday with dreams of catwalk stardom. Her competitors hate Jesse, because she has ‘it’: that special indefinable quality that the whole fashion world wants. Jesse has the makings of a star, but her pristine beauty attracts portents of violence. Nicolas Winding Refn again shows an abundance of visual style in his new film, that has clearly been influenced by filmmakers such as David Cronenberg, Italian horror grandmaster Dario Argento, Chilean surrealist Alejandro Jodorowsky and David Lynch. It’s a divisive filmn that will leave you with only two options: howl or cheer. And Refn clearly would not want it any other way. 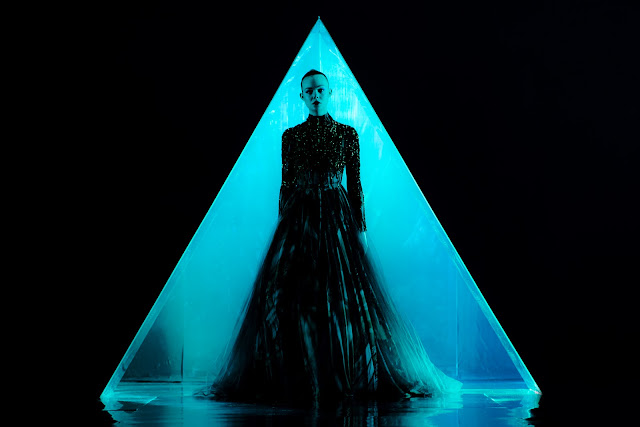 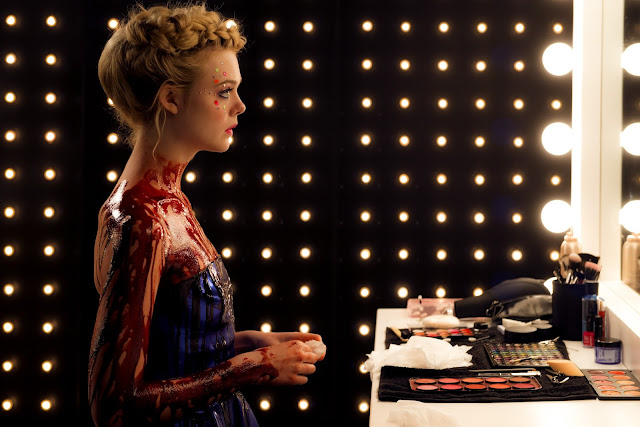