Meet Laura Verdonk, based in Houten (Netherlands). Graduated from HKU in 2015, Laura presented her new collection 'Benjamin' under her brand LAU - by Laura Verdonk during FASHIONCLASH Festival in Maastricht.

Describe yourself in three words:
Driven, secure and devoted

When did you realise you wanted to be a fashion designer? Since I was 10 years old

What are your main achievements in your career at this moment? I just graduated, during my studies my collection received media attention

In what projects are you involved at this moment?
Mijn eerste collectie als LAU – by Laura Verdonk.

Who are your artistic influences or inspirations and why?
I get inspired by striking men types

Can you tell us something about the collection you presented at the FASHIONCLASH Festival 2016?
I presented 'Benjamin' collection, dedicated to nonchalant and elegant man by combining decorative and sportive elements. the collection contains many subtle details. 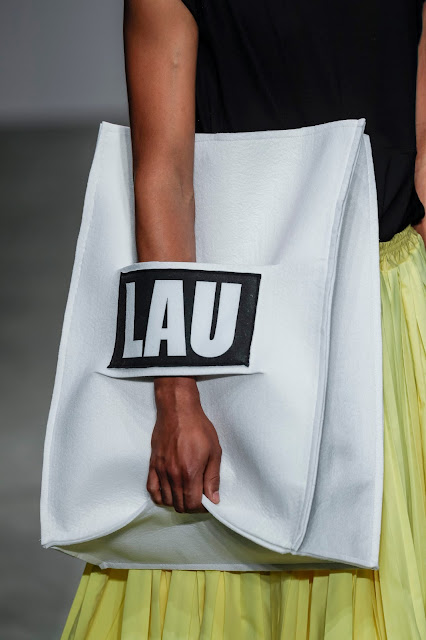 Why have you decided to participate at FASHIONCLASH Festival?
FCF is a nice stage to show my first LAU collection.

What’s your favourite song, food and movie/TV-show at the moment?
I love R&B but I also have many guilty pleasures.

What is your bad habit? Impatience

Do you have a pet? Yes, a very sweet cat named August that I took from the ayslum

What’s your favourite city? Londen, without a doubt

Are you going on holiday this year? If so, where are you going?
I hope to go to Edinburgh Schotland with my boyfriend

What/Who do you miss the most when you are not at home? my cat August 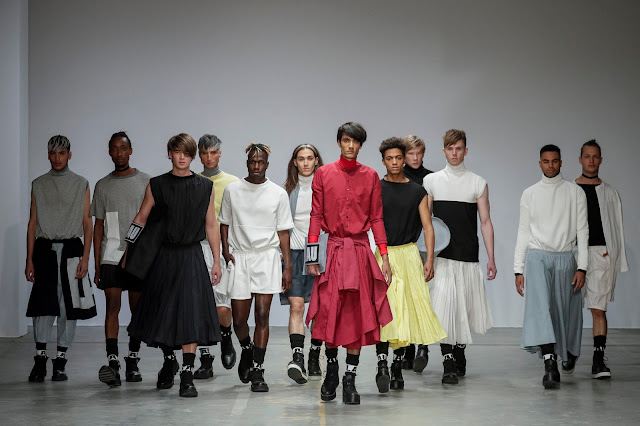 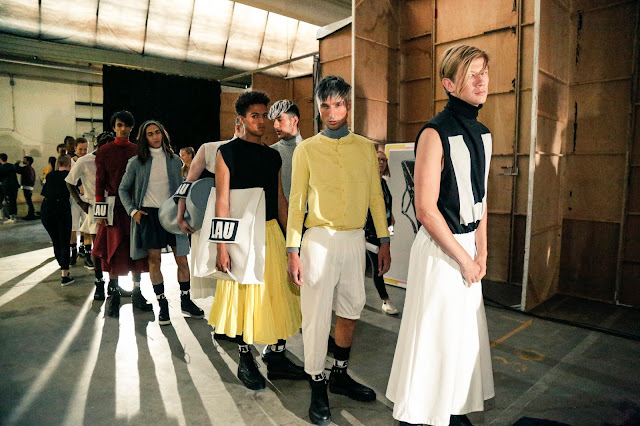 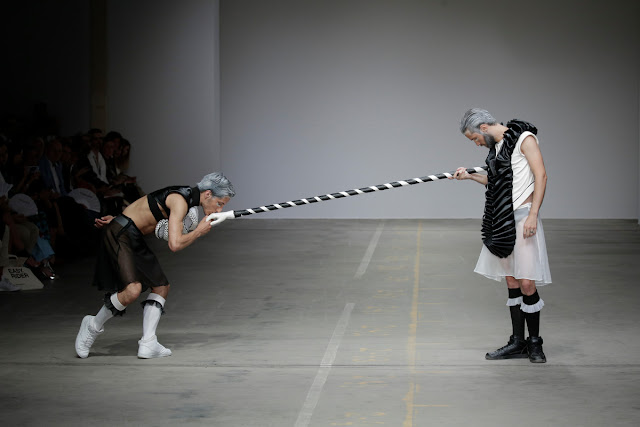 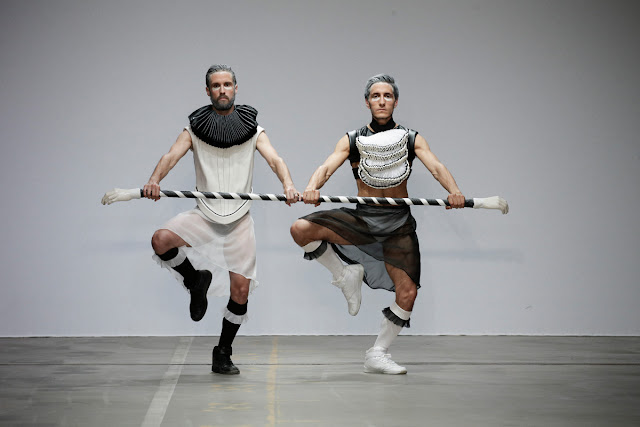 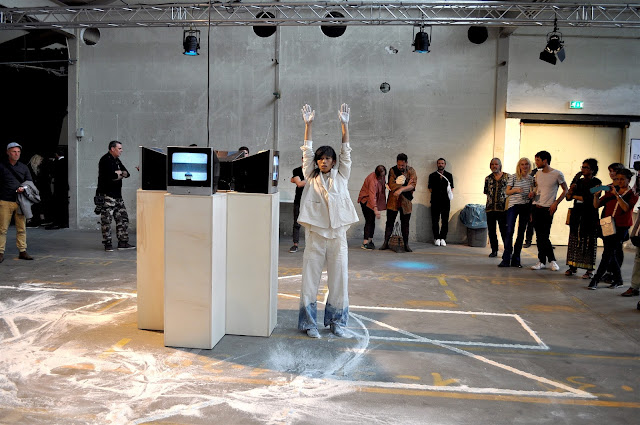 'COTTON' is a solo performance on the intersection of dance, installation and fashion. By using design, (visual) poetry and movement, Mami Izumi (Japan, 1987) performed a sample of her solo project COTTON.
Being inspired by the weaving machine and the production of cotton, she is interested to lay bare the tension between the human body and the mechanics we use to manufacture our needs. Mami Izumi found a close creative partner in this process with Maastricht based fashion designer Verena Klein, who designed the costume of COTTON. ‘cotton [sample c6283-01]’ was presented during FASHIONCLASH Festival 2016, the full performance of COTTON will be presented during Musica Sacra Performing Arts Festival in Maastricht on 16, 17 and 18 September 2016. 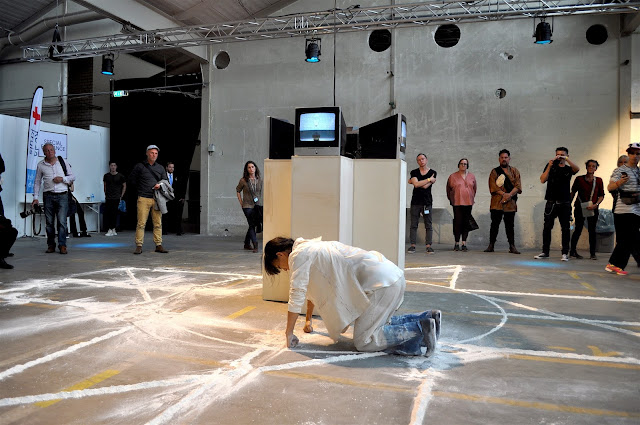