Meet Filipe Augusto, born and raised in Peso da Régua, lives in Porto where, starting in 2014, he did his fashion degree at MODATEX – A Professional Training Centre for the Textile, Clothing, Apparel and Wool Industry.
After graduating in October 2016, he starts interning at the fashion house of Portuguese designer, Luís Buchinho. In 2017 he joins the Prinçipal Magazine team as a fashion editorial production assistant.
In April he won the second place at I-com Global contest. In October 2017, he presented the collection "7 skirts" at Sangue Novo platform, for which he has won participation at FASHIONCLASH Festival 2018.
He received an honourable mention, which gave him direct entry in the March 2018 edition of Sangue Novo where he will present his new collection  "Harvests".

In preparation to next edition of ModaLisboa, that will take place from March 8 - 11, our Portuguese correspondant Liliana Pedro sat down with Filipe to find out more about this promising designer. 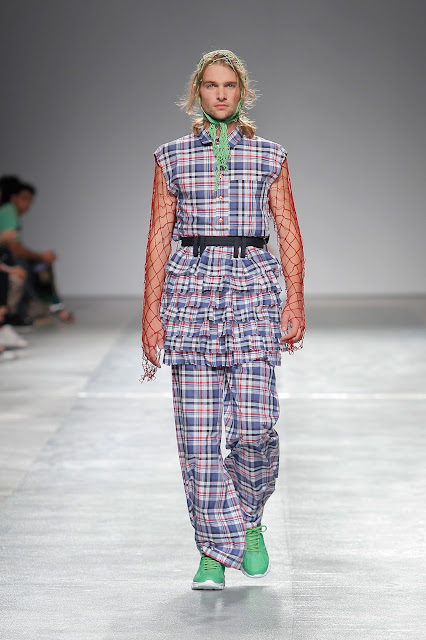 What’s fashion for you?
I see fashion as two distinctive forms. First, as a product presentation for the consumer. And then, as a way of expression reflecting creativity and the imaginary of an artist.

How does fashion appeared in your life?
Fashion appeared unexpectedly in my life. In fact, my first passion was architecture. But, during my visual arts course, I started doing fashion related work and began to get interest in it. Following this this brand new passion of mine, I decided to study fashion design, a little bit blindly because I didn’t know that much about this industry. As time passed by, I realized that I had skills for fashion design and with strength and dedication I finished the degree course.

Where do you find inspiration? In what I’m feeling at the moment, in what surrounds me in the daily life and in the memories and stories, this is why my clothing has always references to the Portuguese culture. 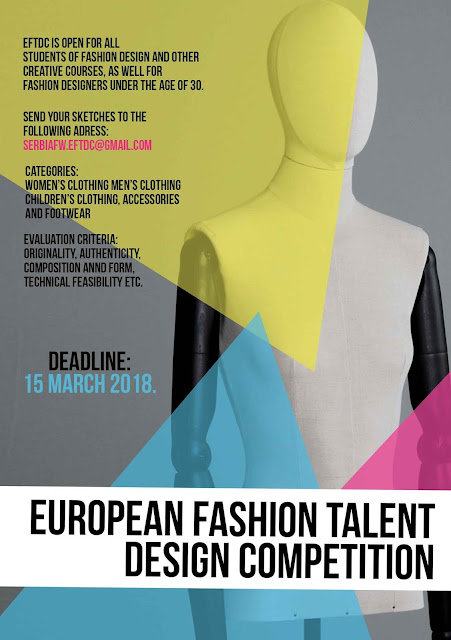 The aim of this competition is to give young designers the opportunity to achieve and develop an international career in the fashion industry. Interested candidates must be students of fashion design or from an other creative department. Young designers under 30 years may also apply. The ones who win the first three places will receive amazing awards and support in furthering theirs careers in fashion. 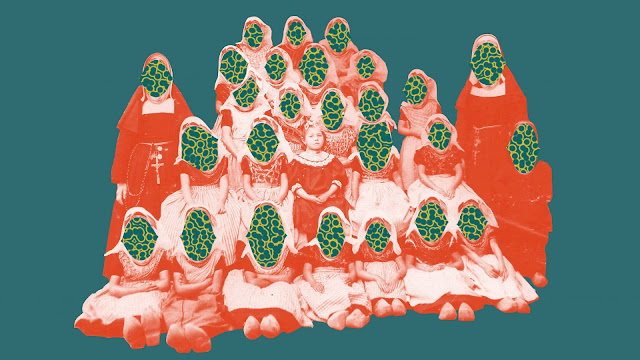 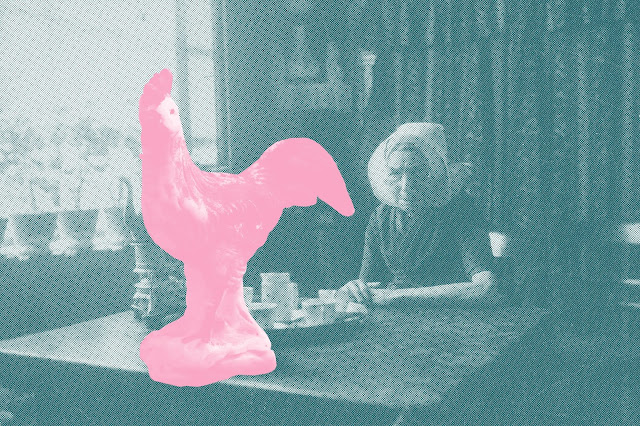 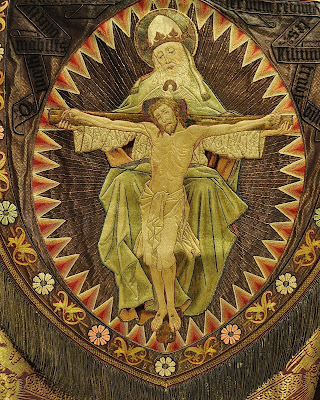 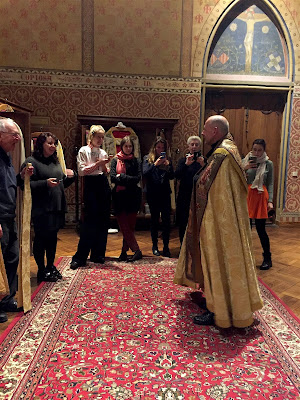