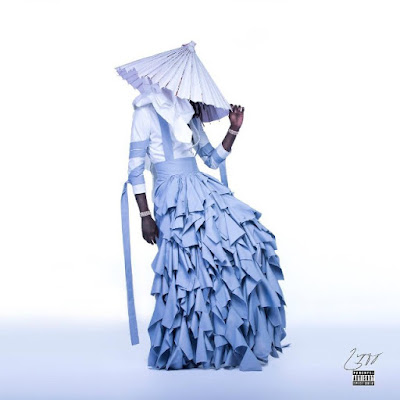 Young Thug released a new album and it is already a cult talk of the town because of the album cover for his album No, My Name Is JEFFERY. The cover features the Atlanta rapper posing severely in a skirt-like garment. The piece is part of Italian designer Alessandro Trincone's “Annodami” collection, the winner of FASHIONCLASH Festival 2016 talent Award.  Garfield Larmond shot the already iconic cover in which a world know repper wears a gender-neutral garment.

Alessandro graduated with with honors from POLIMODA International Institute. His graduation collection Kings and Queens, was selected to be the best of POLIMODA’s graduation class of 2015. Following he took a scholarship at “Osaka Bunka Fashion College” in Japan. From then on, the Japanese culture has been a huge source of inspiration for his designs. This is shown in his new collection: 'Annodami', which talks about his own experience with oppression and self fulfillment. 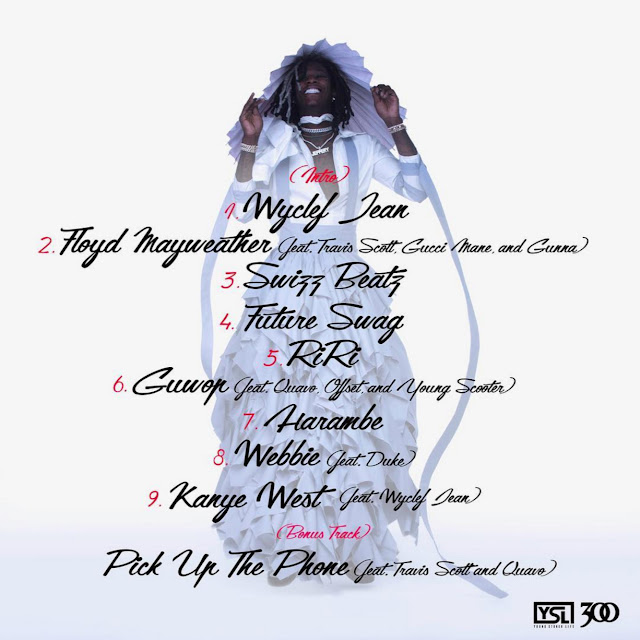 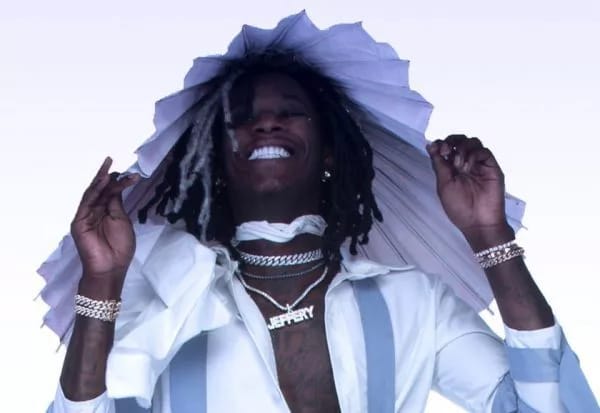