On March the 20th, Resortecs has been awarded with its Smart Stitch Innovation. The Co-Founder from Resortecs, Cédric Vanhoeck was a participant at the FASHIONCLASH Festival 2017.

Cédric Vanhoeck says about the award: ‘’thanks to this award, we’ll get additional means to evolve our first working prototype to the next level. We are now just a stitch away from conscious fashion!’’

As 1 of the 5 winners of the prestigious Global Change Award, we are looking forward to the global accelerator program together with H&M Foundation, KTH Innovation, Accenture and Fjord.


The Resortecs stitching is engineered to enable labour-poor and cost efficient disassembly of products into reusable product components as apposed to a mix of shredded material. Resortecs is working on a fully dismantle-able and therefore recyclable shoe. The shoe will be named JOAN – the most circular shoe. 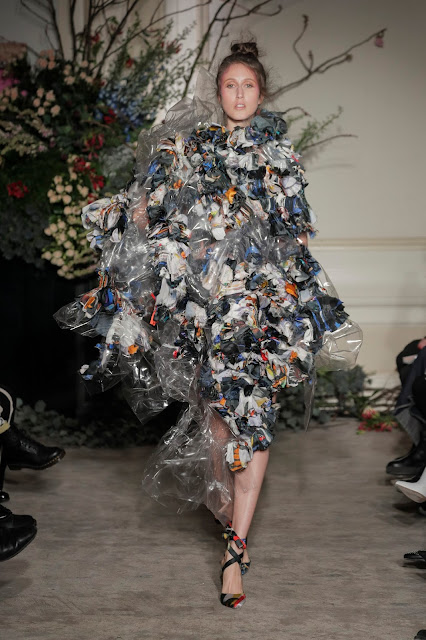 The 450 invitees, including the (international) coaches, press and VIP’s, were divided over eight rooms, each room named after one of the cities where the designers were graduated. Iconic supermodel Pat Cleveland and her daughter Anna Cleveland walked the show. Besides being an inspiration to the designers, they embody MOAM’s credo: connecting young talent to iconic names from the fashion industry.

Martijn Nekoui about the show:

“Working together with Frans Ankoné on this very first international MOAM-project has been a dream come true. We’re super proud of this collection and the new generation of MOAM designers.”

The 50th edition of ModaLisboa - Lisboa Fashion Week fashion show schedule kicked off with emering designers. Still, after 25 years ModaLisboa continues their support for new talent through Sangue Novo (New Blood) platform. 8 designers where selected to show their collection, among them Federico Cina, the winner of FASHIONCLASH Festival 2017 talent award. 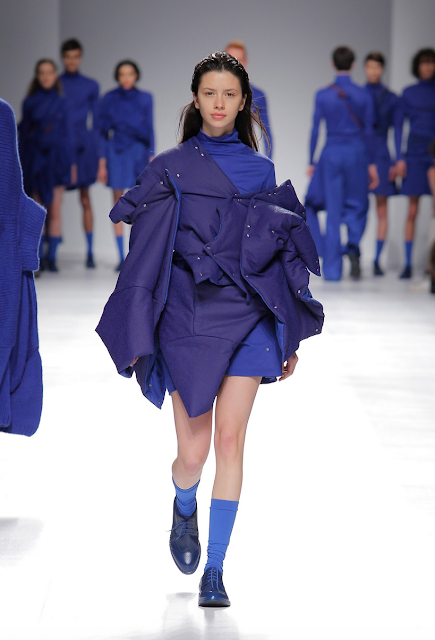