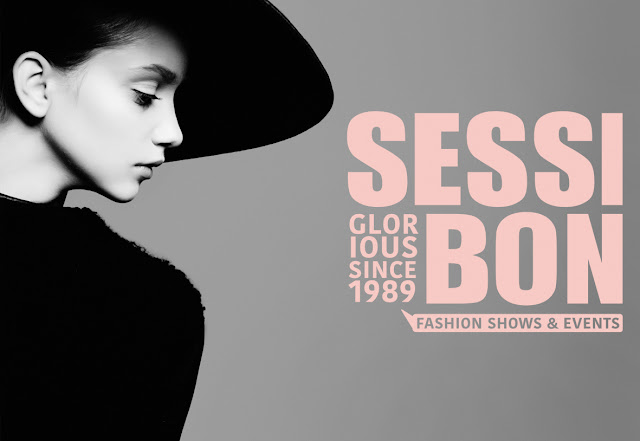 FASHIONCLASH Festival and SESSIBON have been partners since the very first beginning in 2009.

SESSIBON is a fashion event rebel as well as an all-round, unique, and dynamic project organization with professionals from the sector. We have matured over the years, like a fine single malt whisky, and accumulated a wealth of experience. Our dynamism lies in our ability to develop and organize a variety of fashion shows and events for clients from the national and international retail and fashion industry.

“We create your fashion event!”

SESSIBON was the product of fresh ideas and bundles of creativity when we put it on the map as a model agency and organizer of national and international fashion shows twenty-five years ago. We have grown to become the ultimate specialist in fashion shows, concept development, and unique events. We take care of everything – and by that we do mean everything – including project management and the technical realisation used during events. This would not be possible without our permanent technical partners and a strong network of professionals from the industry who complement each other perfectly. Having the best people united at the right place means that we can offer our clients nothing less than top-quality services for their brand experience. 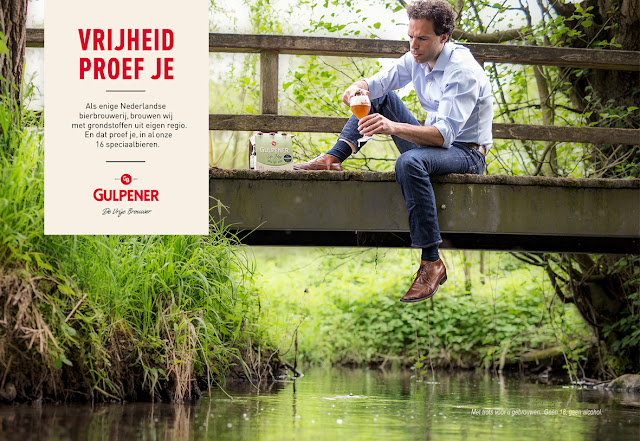 LET’S (AD)DRESS THE PEOPLE! is a new multidisciplinary social design project based around traditional craft techniques and participation of particularly elderly. The project is developed in context of the FASHIONCLASH Festival 2016 theme Heritage and will take place at Centre Céramique, Coffeelovers and Plein 1992 in Maastricht. 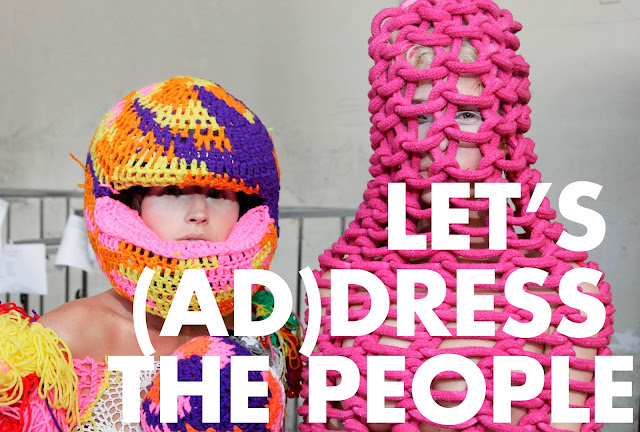 In the project the process is as important as the end result. This process of handicrafting within a team contributes to encounter, dialogue and sharing of knowledge. The project brings together the arts and crafts of fashion and textile design with the tangible and intangible heritage of our popular culture.

Designers Floor Nijdeken, Jolijn Fiddelaers of IXX Creates and Maartje Boer and Suzanne Vaessen of STRIKKS will work in teams with experienced craft buddies and elderly participnats with purpose to co-create new textile designs. The public space of Centre Céramique will temporary be transformed into a pop-up workshop where all teams will work together.


The final presentation of the project will take place June 30 – July 3 during FASHIONCLASH Festival at Plein 1992, which will be temporarily transformed into a craft square. Everyone is invited to observe but also to take part with one of the teams and co-create!

Sangue Novo (New Blood) is a platform for emerging young designers in Portugal. Each edition one designer wins participation at FASHIONCLASH Festival.
Previous winners where Inês Duvale and Patrick de Padua who both once again presented strong collections.
Patrick de Padua proved he is ready for the next step; his price is a LAB show where he will get the opportunity to show a bigger collection.

FASHIONCLASH and COFFEELOVERS are partners since 2010. Sharing the love for craftsmanship, quality and heritage makes the friendship last. We are very happy and proud that COFFEELOVERS will be part of FASHIONCLASH Festival 2016, Heritage edition. 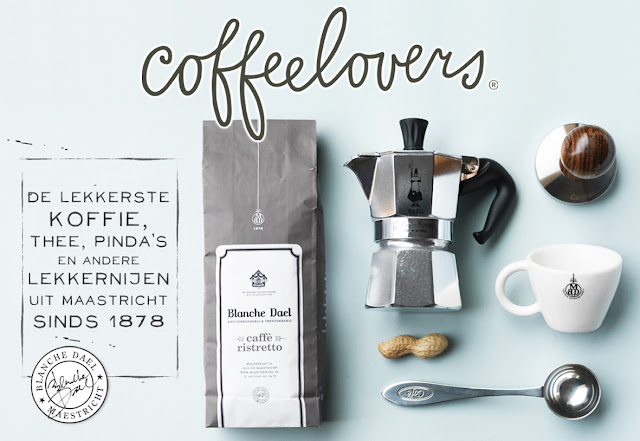 fashion is not something
that exists in dresses only.
fashion is in the sky, in the street,
fashion has to do with ideas,
the way we live,
what is happening.
Coco Chanel

Coffeelovers loves coffee lovers and vice versa … This affection – not only for the “black gold” but also for tea – can be felt and tasted! For every cup of coffee, specifically trained Coffeelovers baristas grind a certain amount of coffee beans provided by our supplier Maison Blanche Deal, which has been well-known in Maastricht since 1878. Upon request, they will also make you a coffee latte, and without a doubt our Coffeelovers hearts are famous! 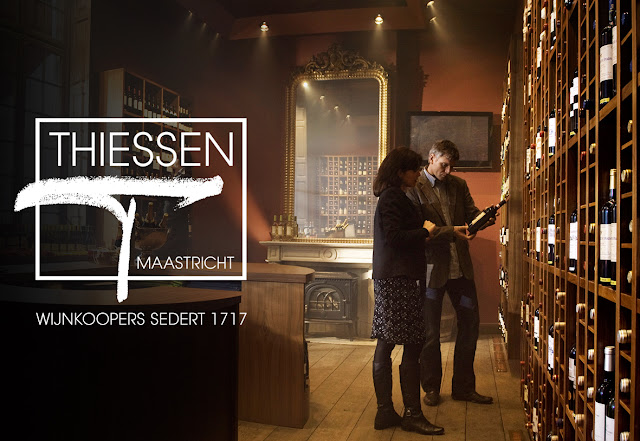 A firm of royal distinction and the holder of a Royal Warrant has obligations to live up to. Thiessen Wijnkoopers, since 1717, has led the way in importing quality wines form France and the rest of the world for almost 300 years. Our centuries-old property in the heart of the city is an impressive part of Maastricht’s cultural heritage. Thiessen is the place par excellence for a large collection of the best wines, ports and champagnes. Just a five minute walk from the Vrijthof, our beautiful historic premises are also an unique location for tastings, diners and other gatherings. Feel free to step inside and discover this hidden treasure.

"He who knows how to taste wine does not drink wine but savors secrets."
- Salvador Dali - 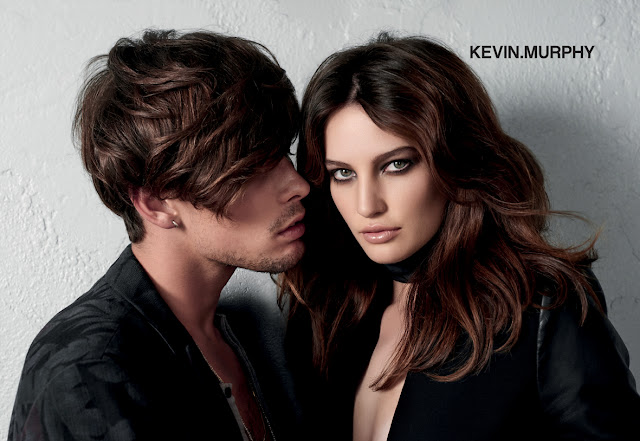 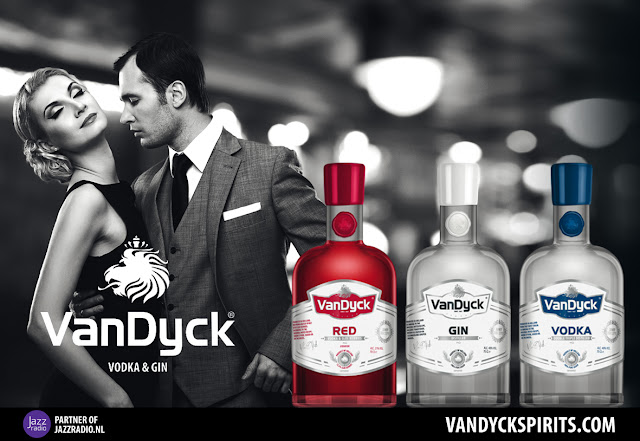 "With VanDyck Red, Gin and Vodka, you’ll enjoy the finest Gin and Vodka beverages available. All due to our secret recipes which go back to 1867."

behind the scenes FASHIONCLASH Festival 2016 Campaign

In relation to the theme of Heritage a campaign is created with an editorial and fashion film in collaboration with Lonneke van der Palen, Studio Noto, M.A.C. Cosmetics, KEVIN.MURPHY and WEDOVOODOO.TV In this editorial work of emerging designers from the Netherlands. 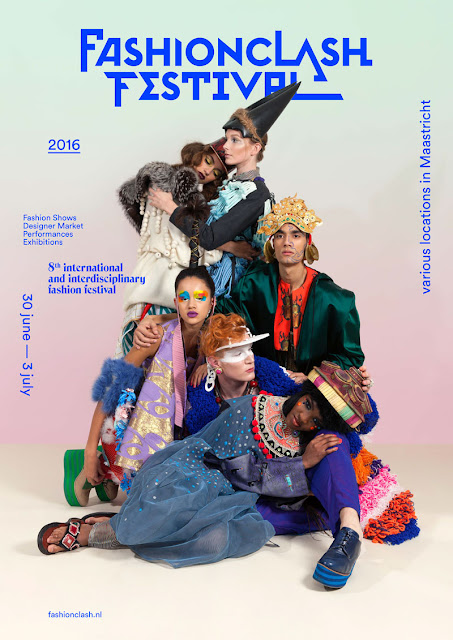