At Museum aan het Vrijthof you can also visit the exhibition (OLD)Fashion(ed), which will have its festive opening on 21 September and run until 16 November. 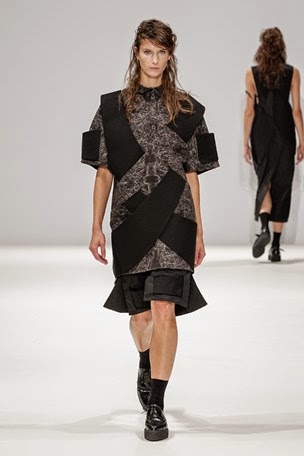 While all eyes are now on Milan Fashion Week we are looking back to successful FASHIONCLASH designers who had a show during London Fashion Week.
FASHIONCLASH Festival participants Daniela Barros, Dioralop and George Styler where selected by The Fashion Scout to show their collection.

Here are some images.

Saba Tark: Nomads of the World exhibition at Centraal Museum in Utrecht

This is the first in a series of exhibitions in which Centraal Museum and HKU (Hogeschool voor de Kunsten Utrecht) present the work of a promising talent. Each autumn the museum will showcase the work of an art or design graduate from HKU. The series kicks off with Saba Tark (1987, Baghdad), who studied at the MAFAD (Maastricht Academy of Fine Arts) and Design and at HKU. As a young fashion designer from a multicultural background, she is inspired by traditional craftsmanship and experimentation.
Her graduation project Nomads of the World is displayed in the New Utrecht Galleries. The collection is inspired by the fabrics of nomadic people, in which function and beauty are paramount. In this collection, it is as though Saba has created a modern tribe that has fled the hectic nature of everyday life in search of peace, quiet and freedom. In this collection, she has sought a new approach to design that translates craftsmanship and innovation into clothing: she has developed new materials and techniques, adapted design methods and changed silhouettes.
The focus of Saba Tark’s graduation project was haute couture and craftsmanship, creating a new image with age-old techniques combined with various materials. She draws attention to the cut, hand sewing and finish. Using moulage techniques (draping fabric on a tailor’s dummy) and a ‘zero waste’ design method, she created silhouettes with geometric forms, reducing waste material by 80%.

All the garments, fabrics and shoes are inspired by areas inhabited by nomadic peoples. 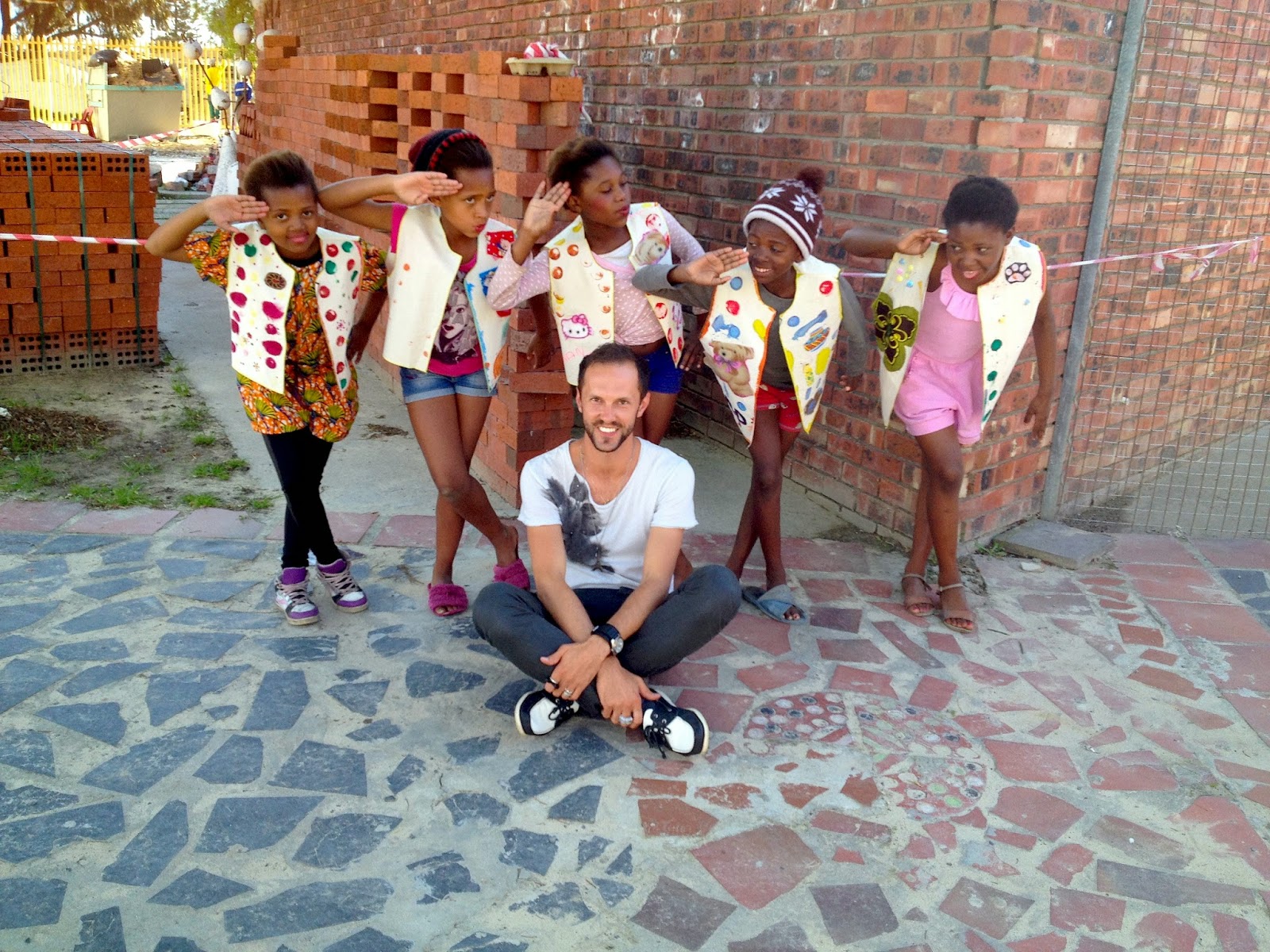 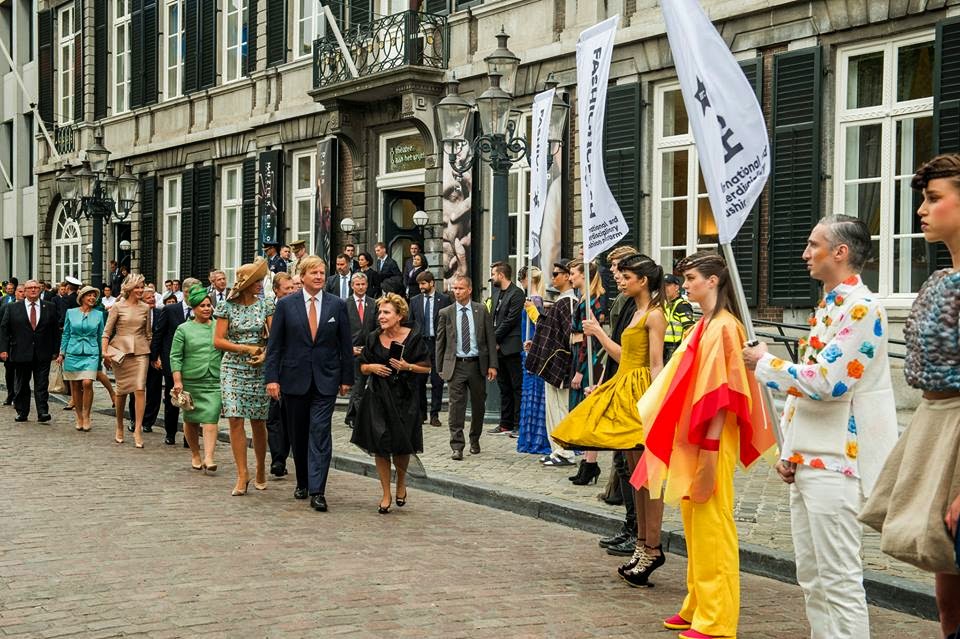 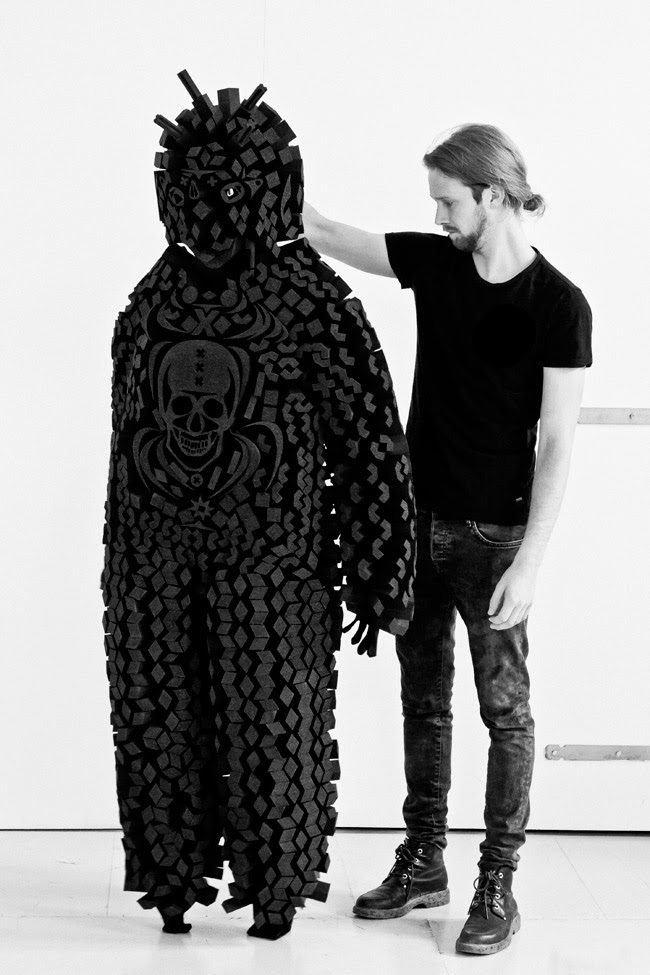 Designer Niek Pulles installs Foamboy Monsters in Comme des Garçons stores all over the world.
Some of you may remember, the very first Foamboy monster made its debut at FASHIONCLASH Festival in 2011. Niek Pulles was one of the 10 non-fashion designers we invited for our Clash Project. Inspired by material remains of his graduation work 'Architectural Acoustics' in connection to human body Niek created his first Foamboy.

For their seasonal beginning Comme des Garçons asked Dutch design talent Niek Pulles to create 19 ‘Foamboy Monsters' for companies stores.
Originally produced as costumes for dancers and performers at various events including FASHIONCLASH Festival and Tedx. The work finds its influence in the hyperbolic portraits of MC Escher and Oskar Schlemmer’s triadic ballet. Similar to the aforementioned projects, the outfits feature unique, forms that distort the human body as it relates to the space it occupies.
Iindustrial shapes of hexagonal nuts, rigid gears, and round screws have been extruded out of waterjet cut foam to capture shadows, enhance light, and emphasize their depth as they are randomly dispersed around a main emblem placed in the center of the chest. Each of the figures have been decorated in black and grey to complement the label’s color scheme and are posed in a way that contrasts the existing models dressed in the brand’s apparel.
The 19 creations that have resulted from the collaboration are now intertwined with manikins in Tokyo, Kyoto, Paris, New York, and the company’s original store located in London’s Dover Street Market.

FEE Academy participants Ine de Haes, Mirte Engelhard and Jet Teunis (JETPAQ) are on display at de Bijenkorf Maastricht. From September 1 to 14 they will have their own pop-up shop (like a store in store concept). In addition to the shop there where several mini fashion shows inside de Bijenkorf. 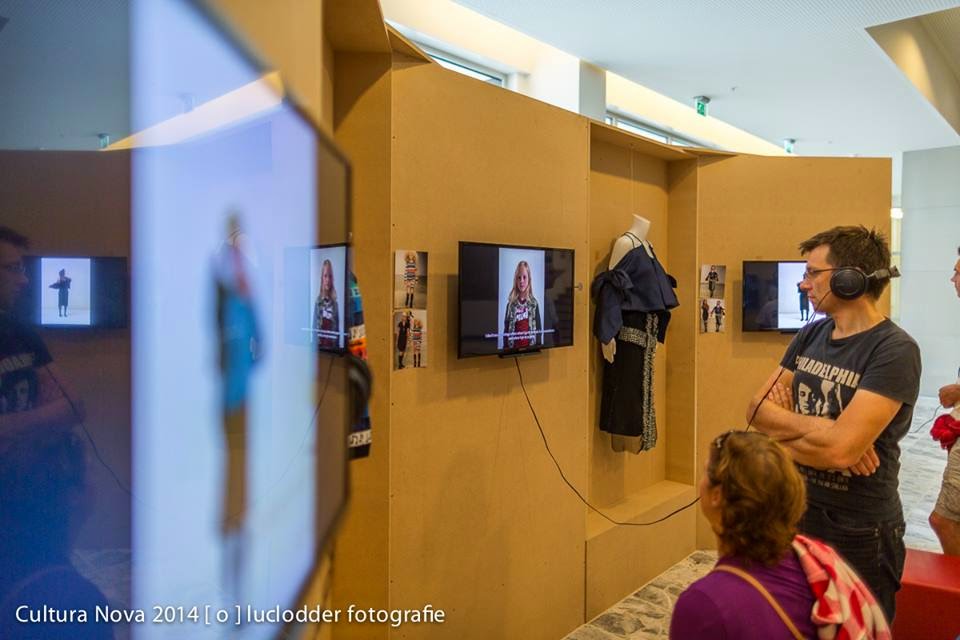 VERWEVEN by Nina Willems, a project for FASHIONCLASH Festival 2014 was on display during Cultura Nova Festival in Heerlen.