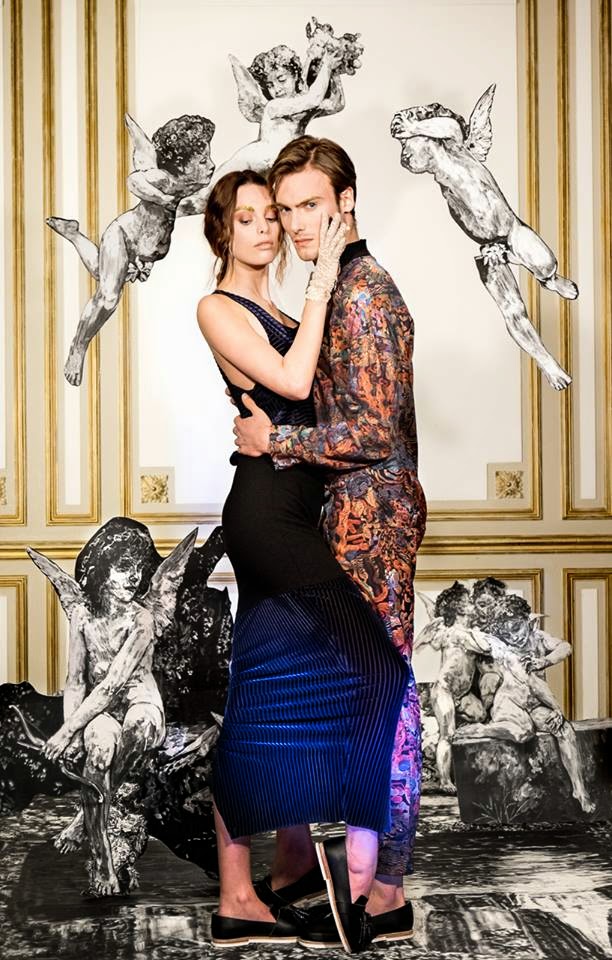 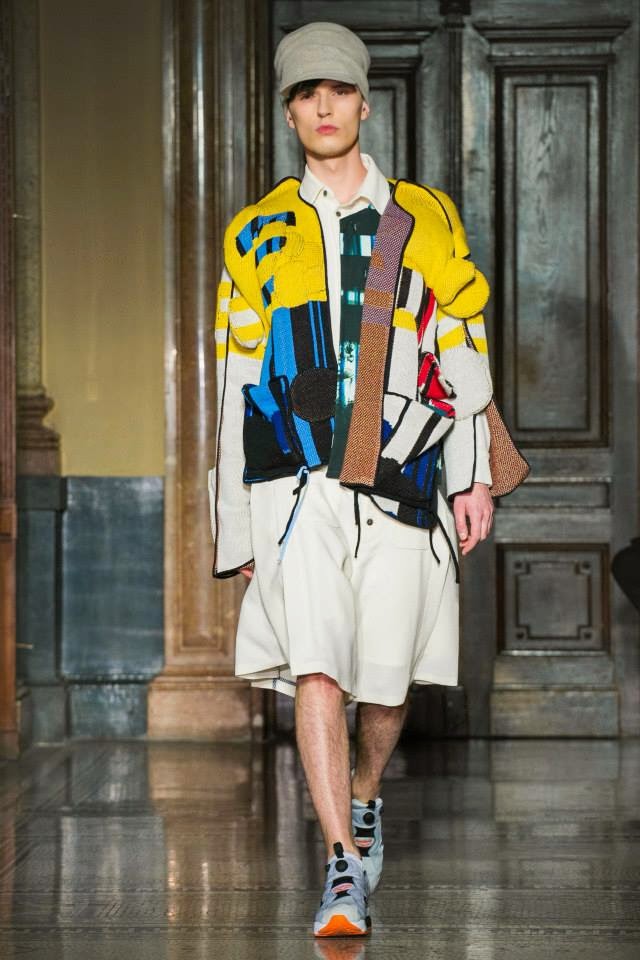 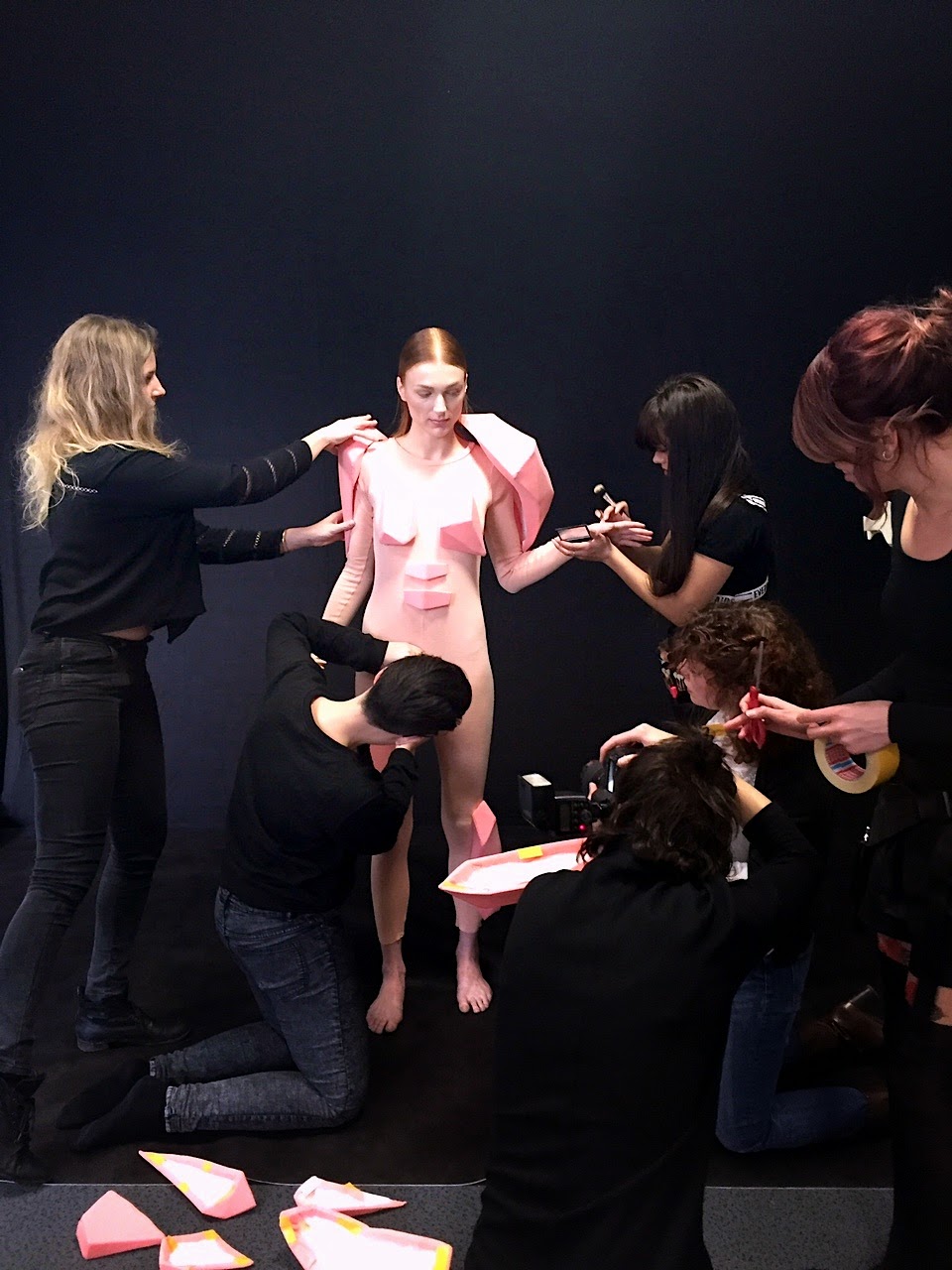 FASHIONCLASH Festival 2015 campaign came to life thanks to creative and driven team work and art direction. 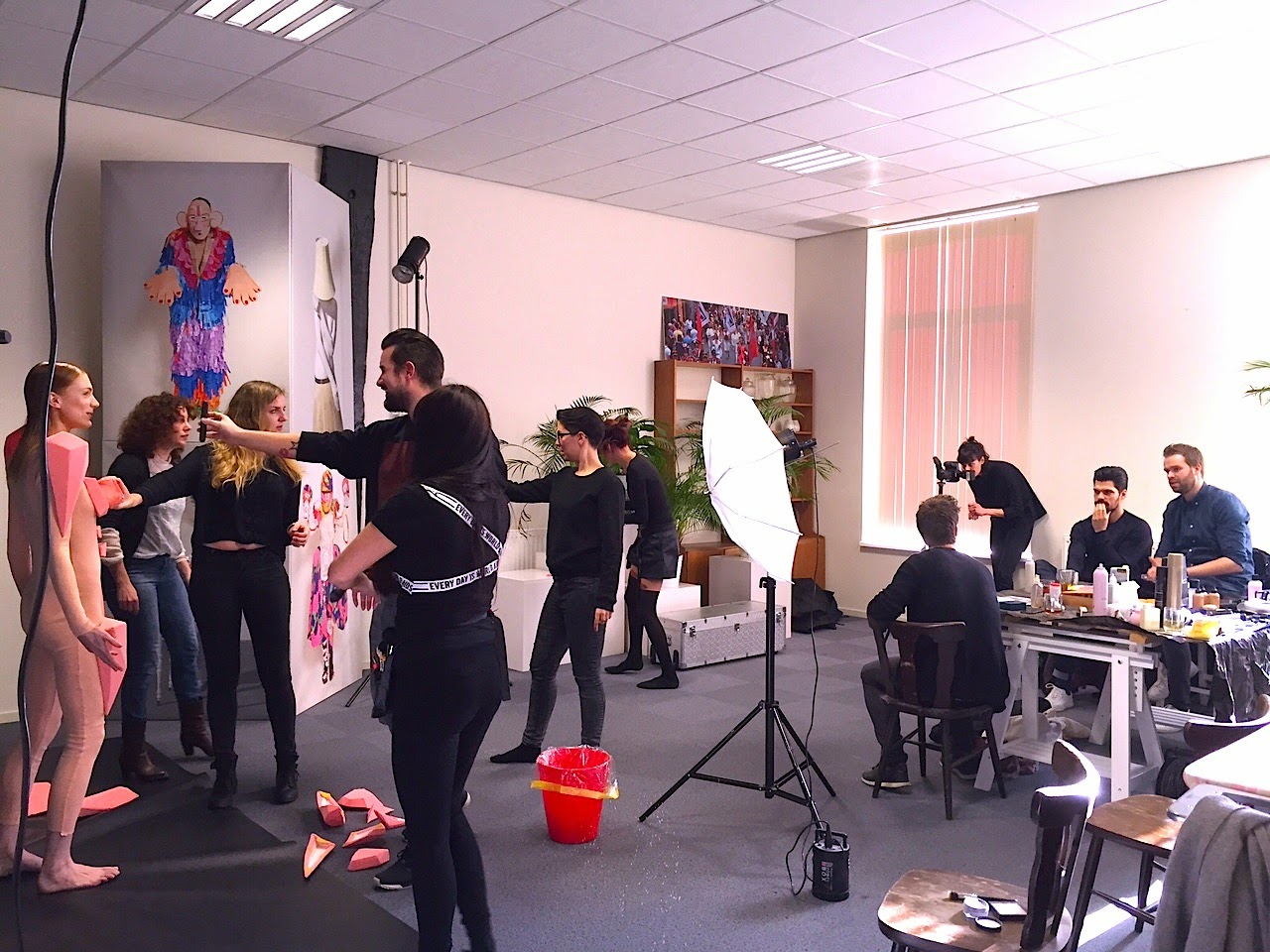 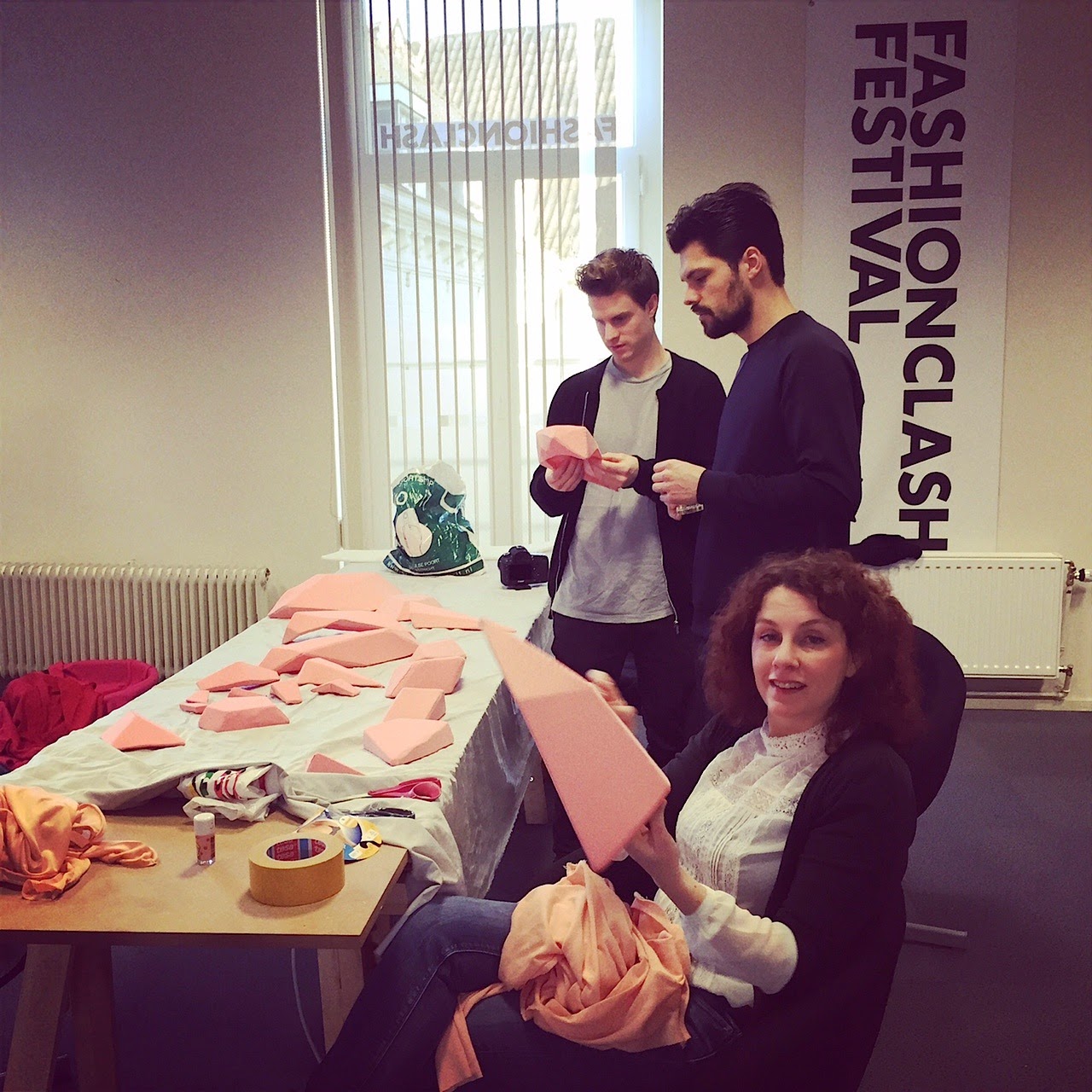 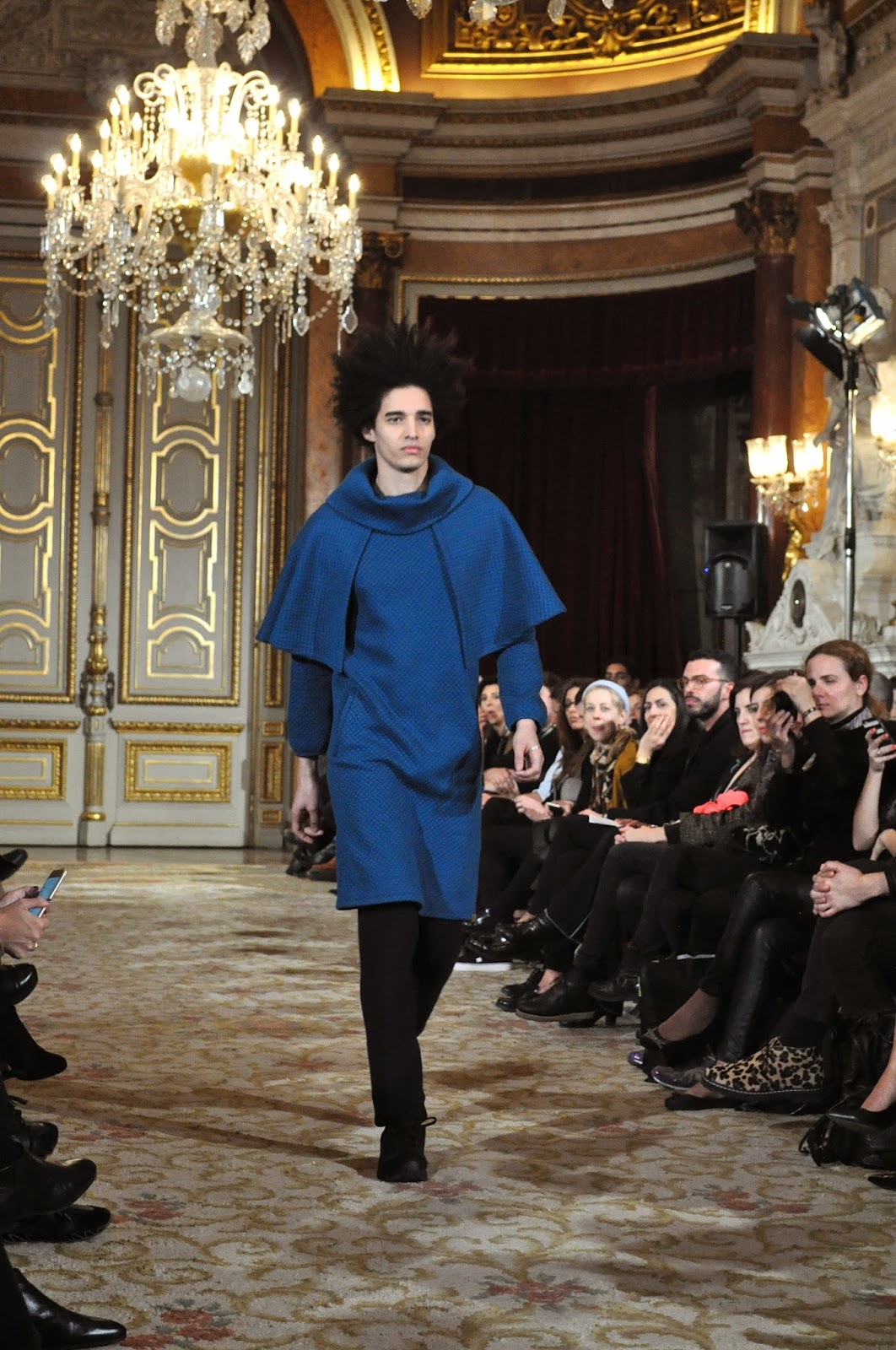 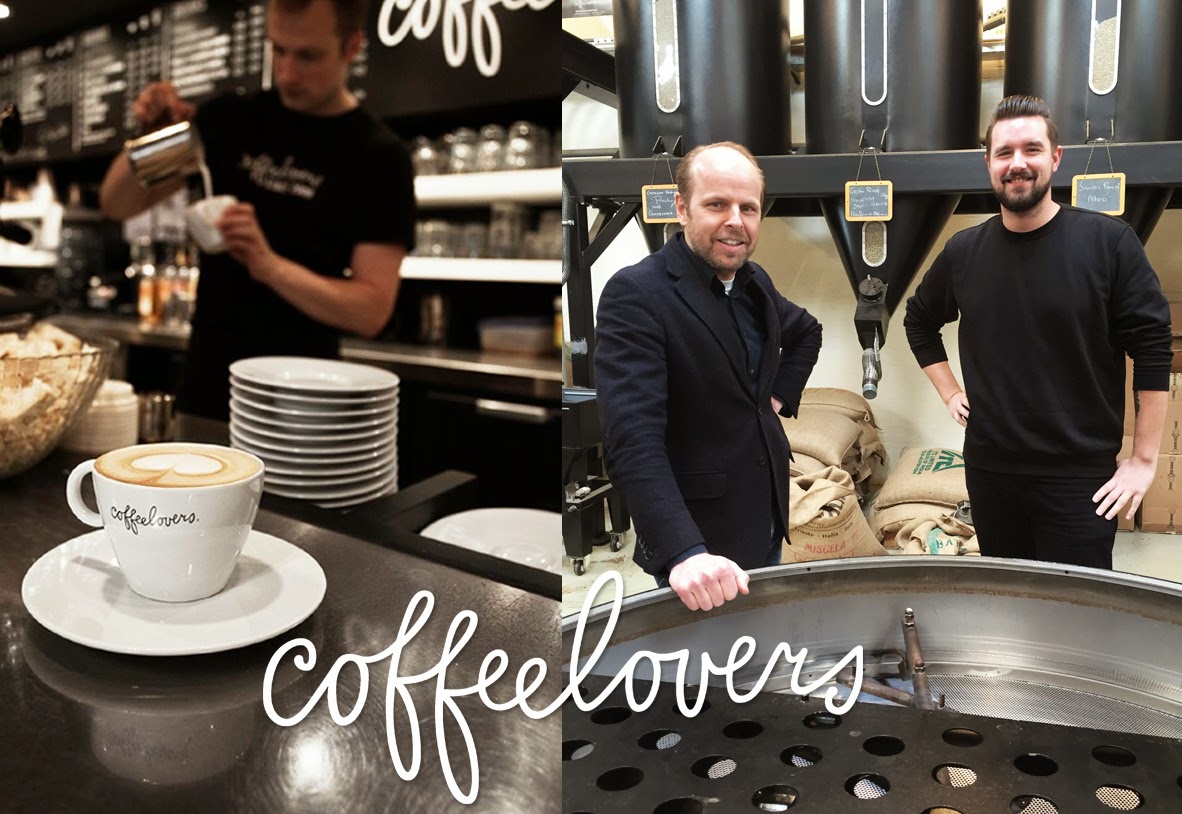 We are proud to present COFFEELOVERS as one of our official partners for FASHIONCLASH festival 2015. They have been supporting us since the beginning and we're thrilled to announce the extension of our partnership. 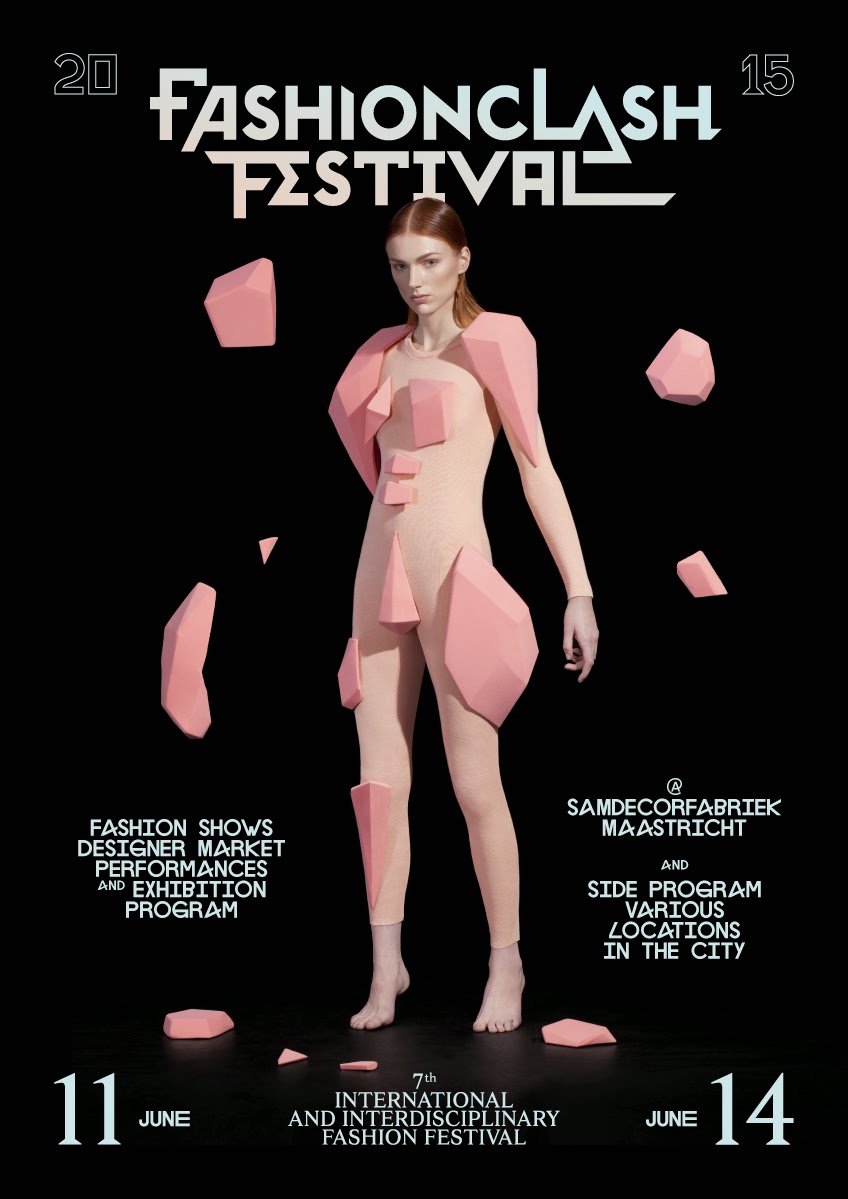 FASHIONCLASH believes that fashion as an art form can critically discuss current controversial issues which are discussed in society. This year's overarching theme during the FASHIONCLASH Festival is GENDER. This theme shapes the campaign and the overall festival but is mostly visible in the exhibition area, various performances as well as several locations situated in and around Maastricht city centre. 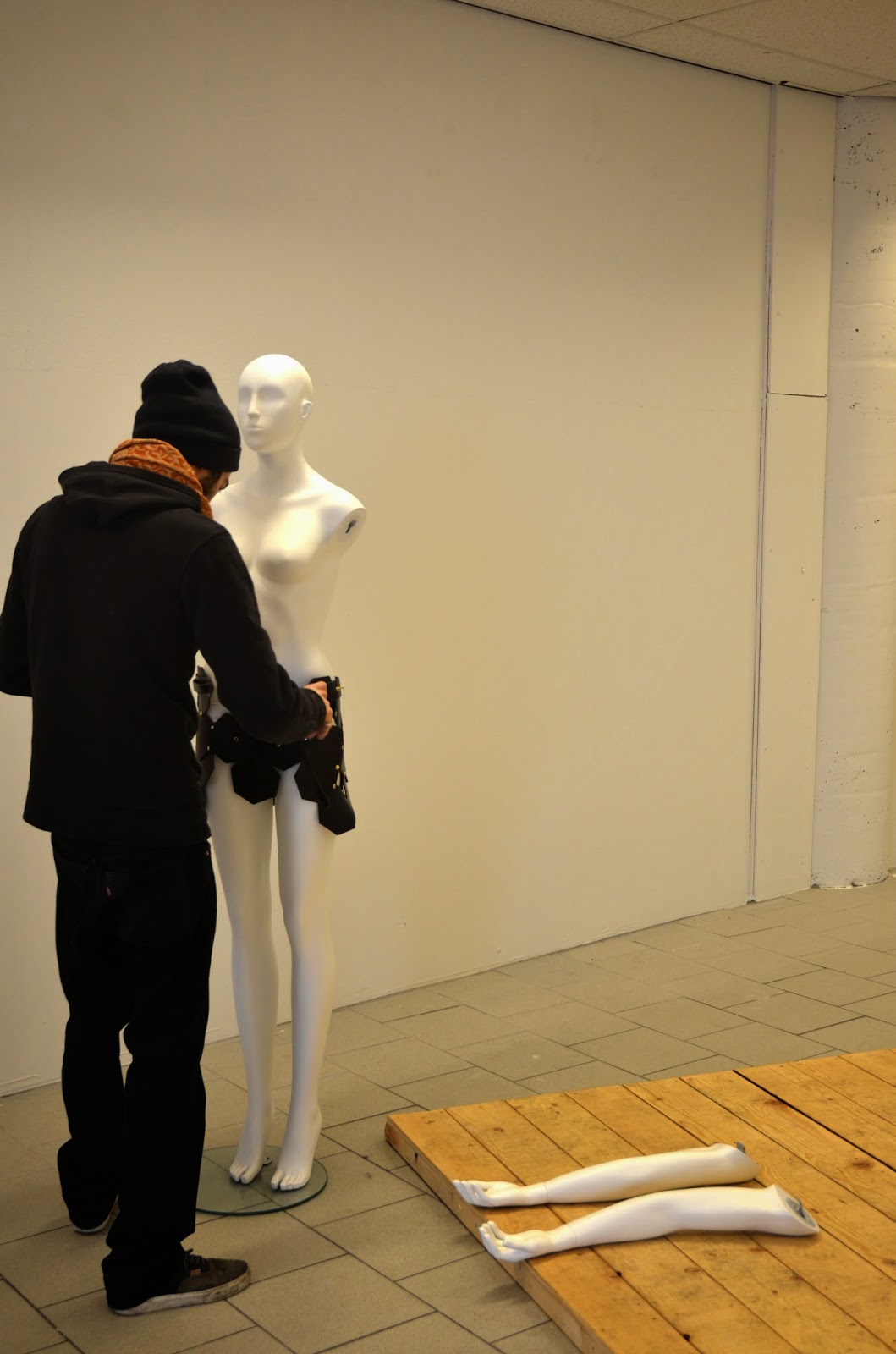 On March 6 MIJNshop opened in Heerlen and the fist pieces created for the project are available for sale. We have already featured the process of Ebby Port and Linda Friesen. Third designer in line to set up a production process for the project was Gabriel Guevara. Based on his designs, 100% Heerlen is working on production of 10 simplified accessories that will be available at MIJNshop in Heerlen. 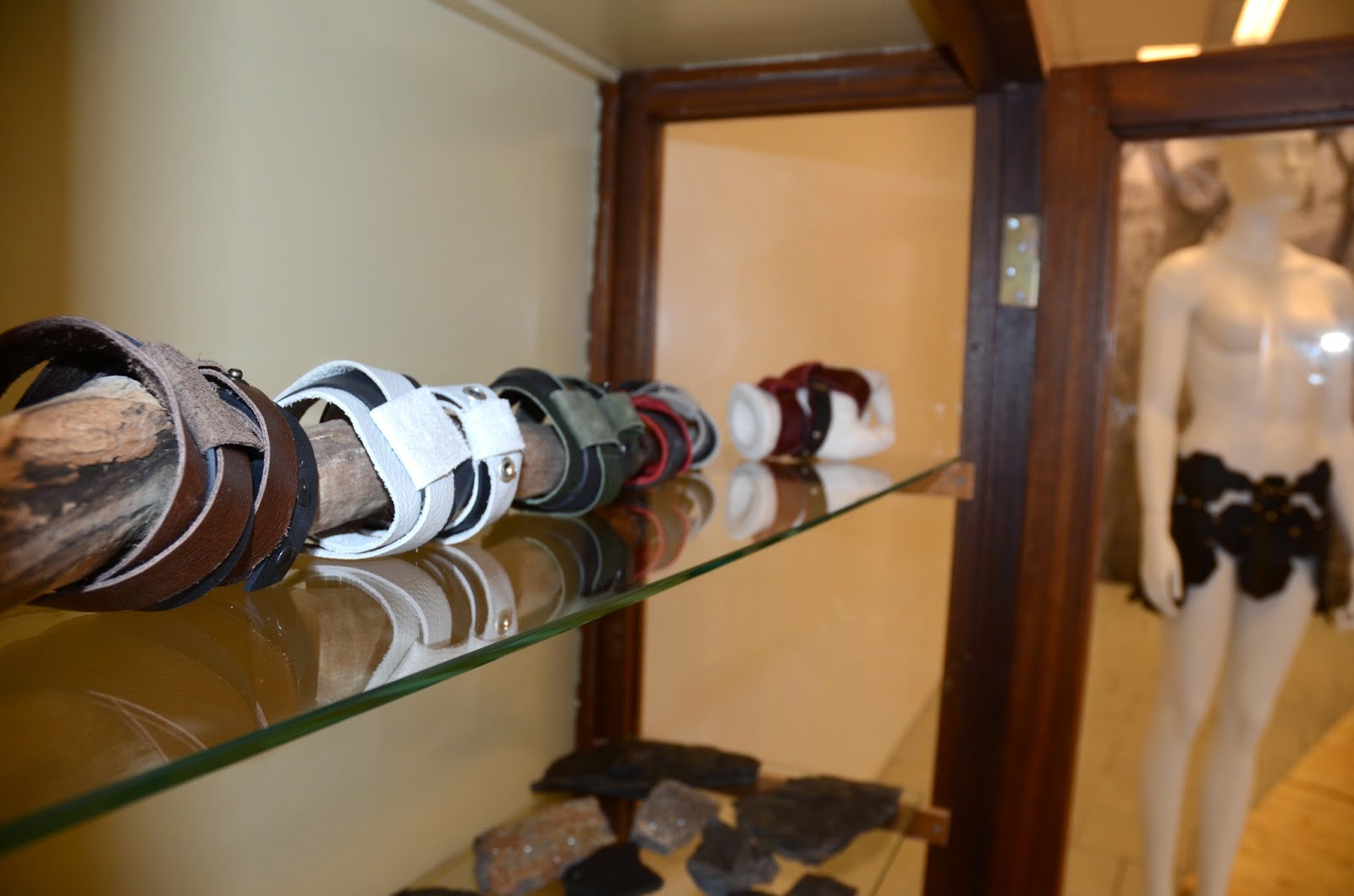 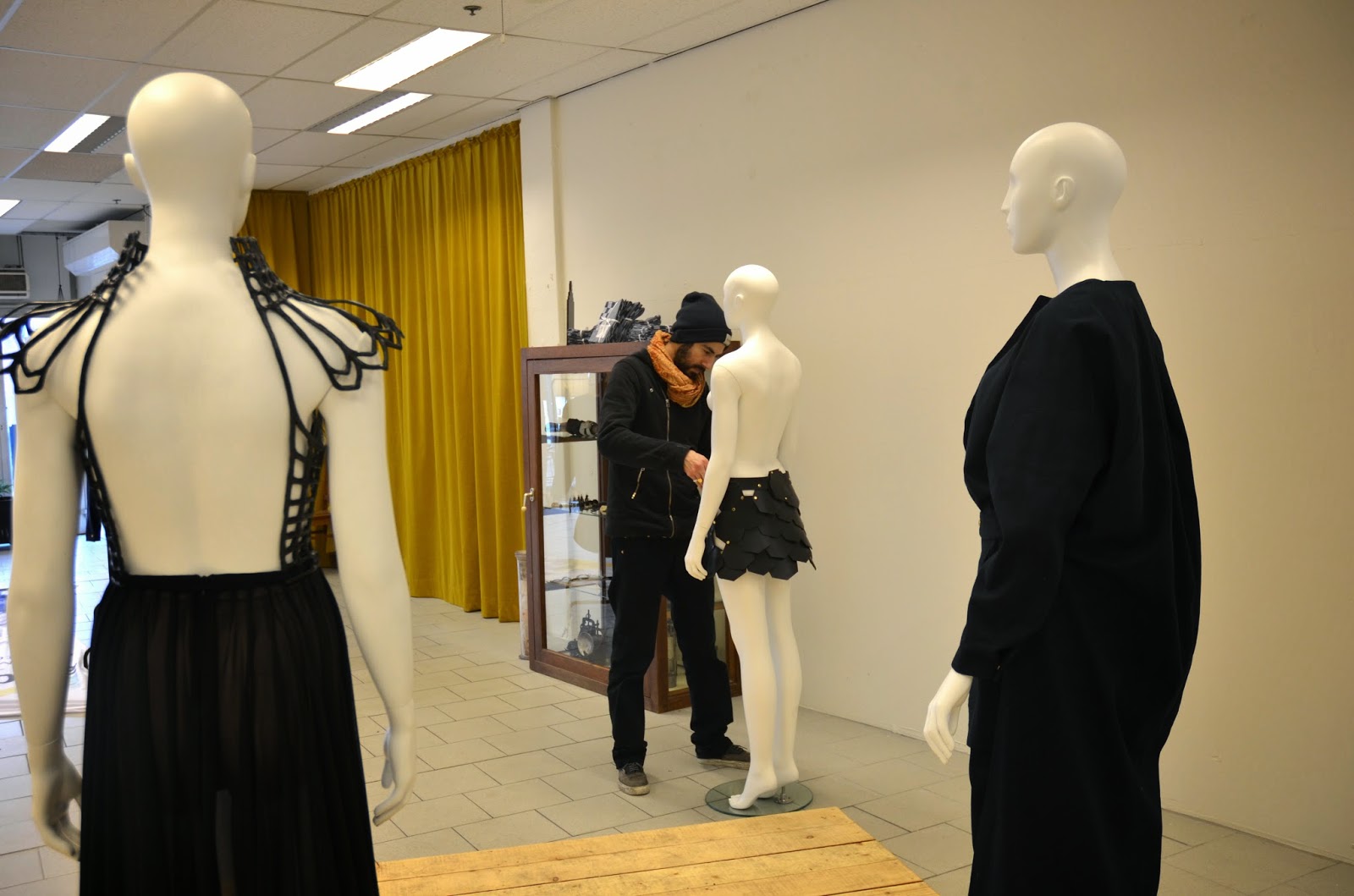 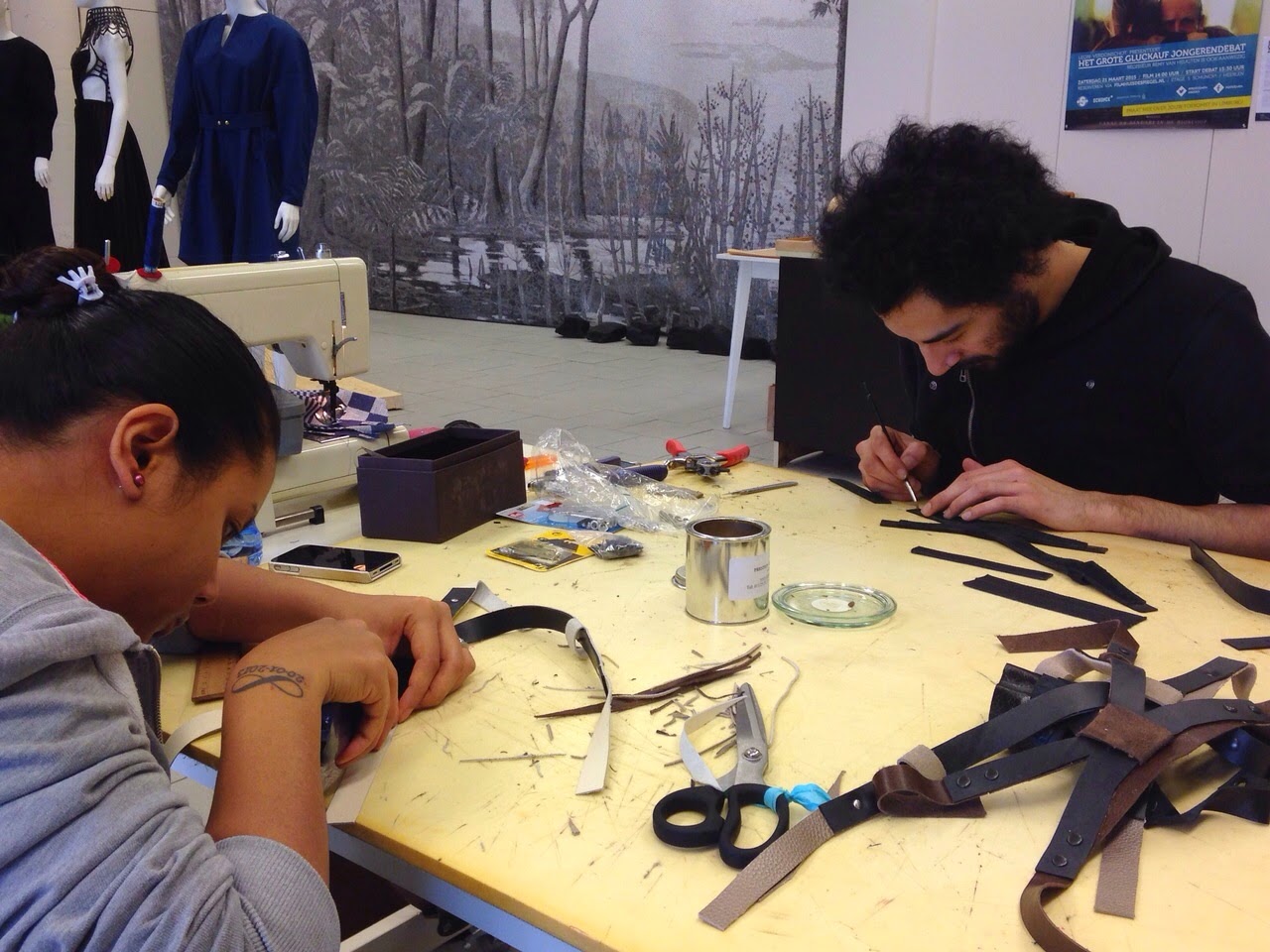 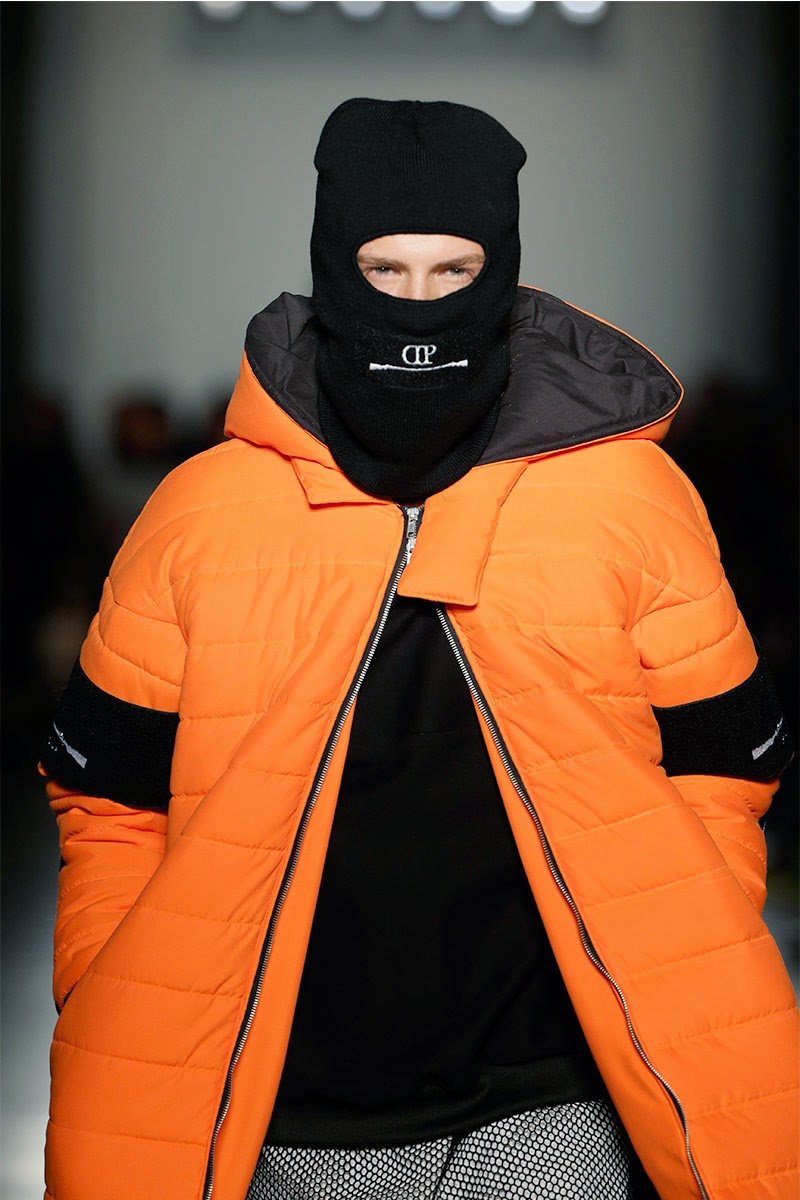 Patrick has shown masculine vision of streetstyle, which combines sporty and militar character.

In june, Patrick is joining  Inês Duvale, who won in October 2014. Both designers are showing their collections in fashion show programme. 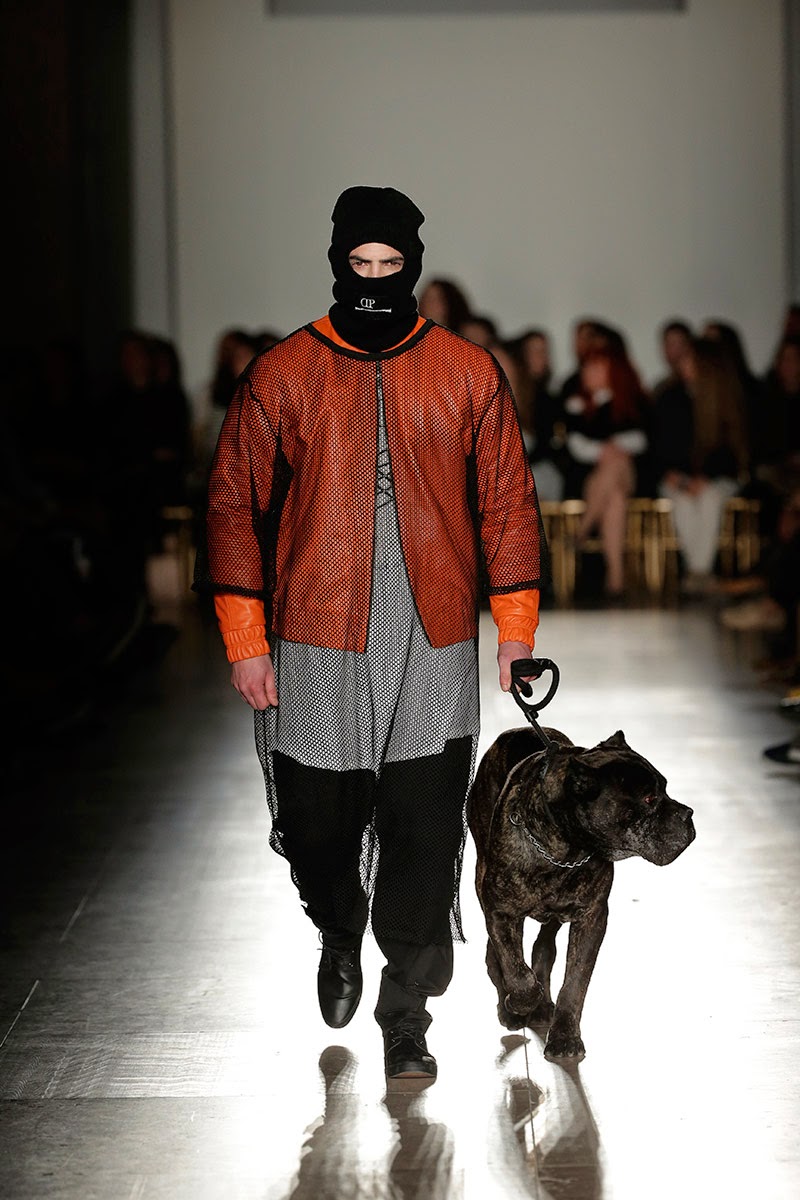 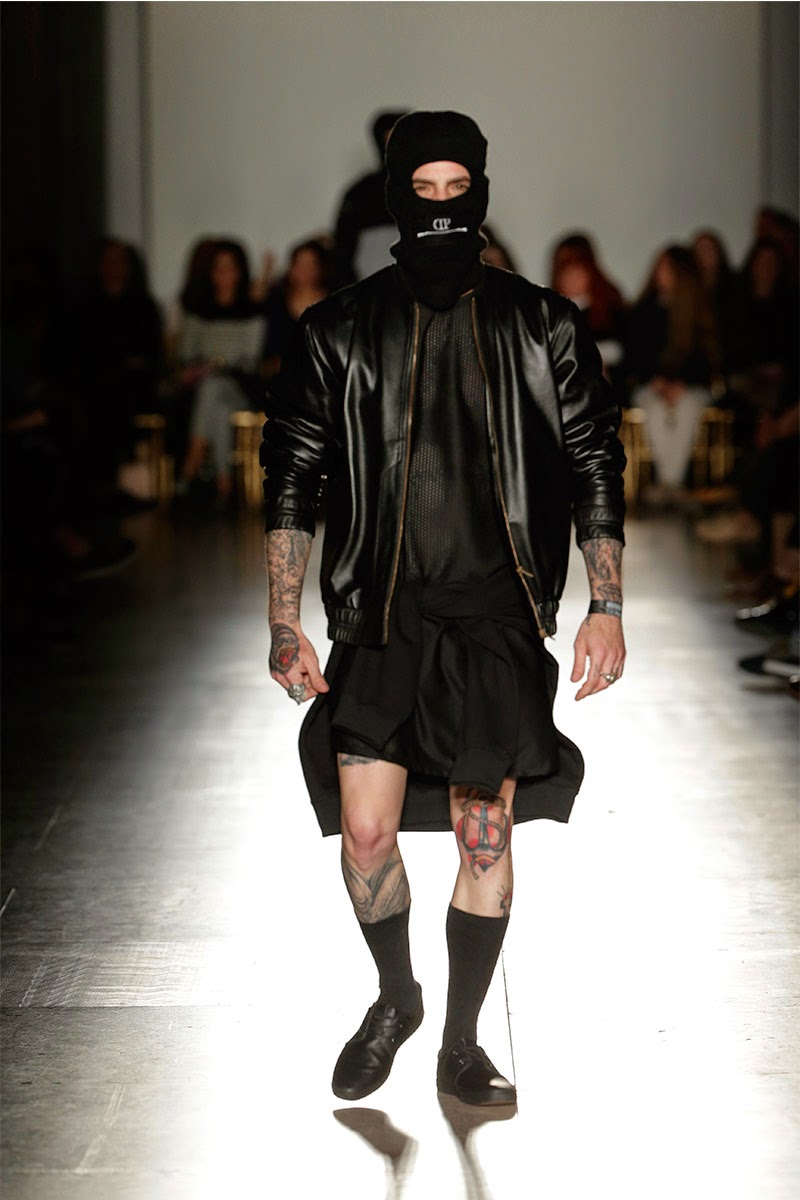 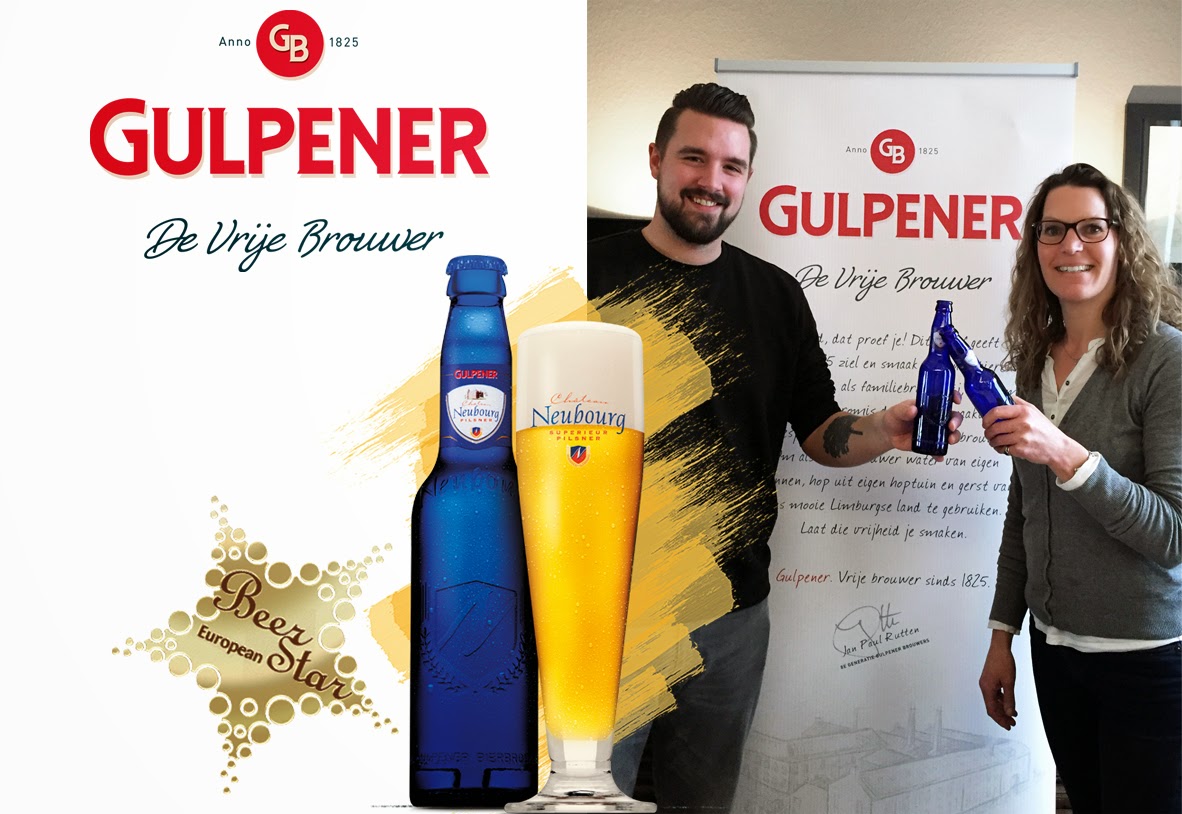 Gulpener Brewery (Gulpener Bierbrouwerij BV) is an independent Dutch brewery in Gulpen, South Limburg, the Netherlands. Gulpener  dates back to 1825 and know a long tradition of beer craftsmanship.
Gulpener makes a special kind of quality beer that is sold all over the Netherlands. Ingredients, such as Barley and hops, are sourced from local farmers. These farmers produce their products in ecologically friendly ways.
During FASHIONCLASH Festival 2015 we will serve the award winning superior beer Gulpener Château Neubourg. 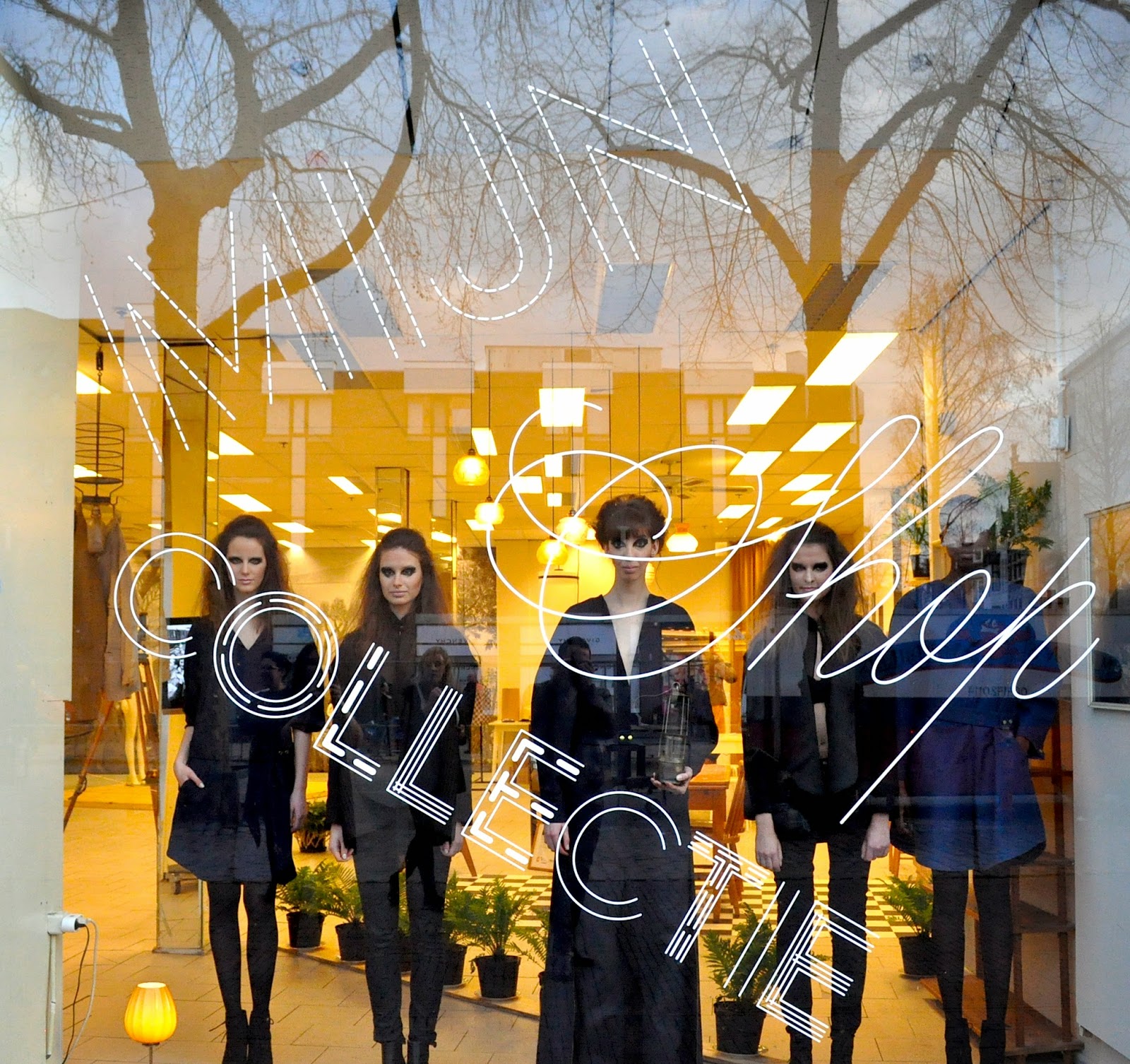 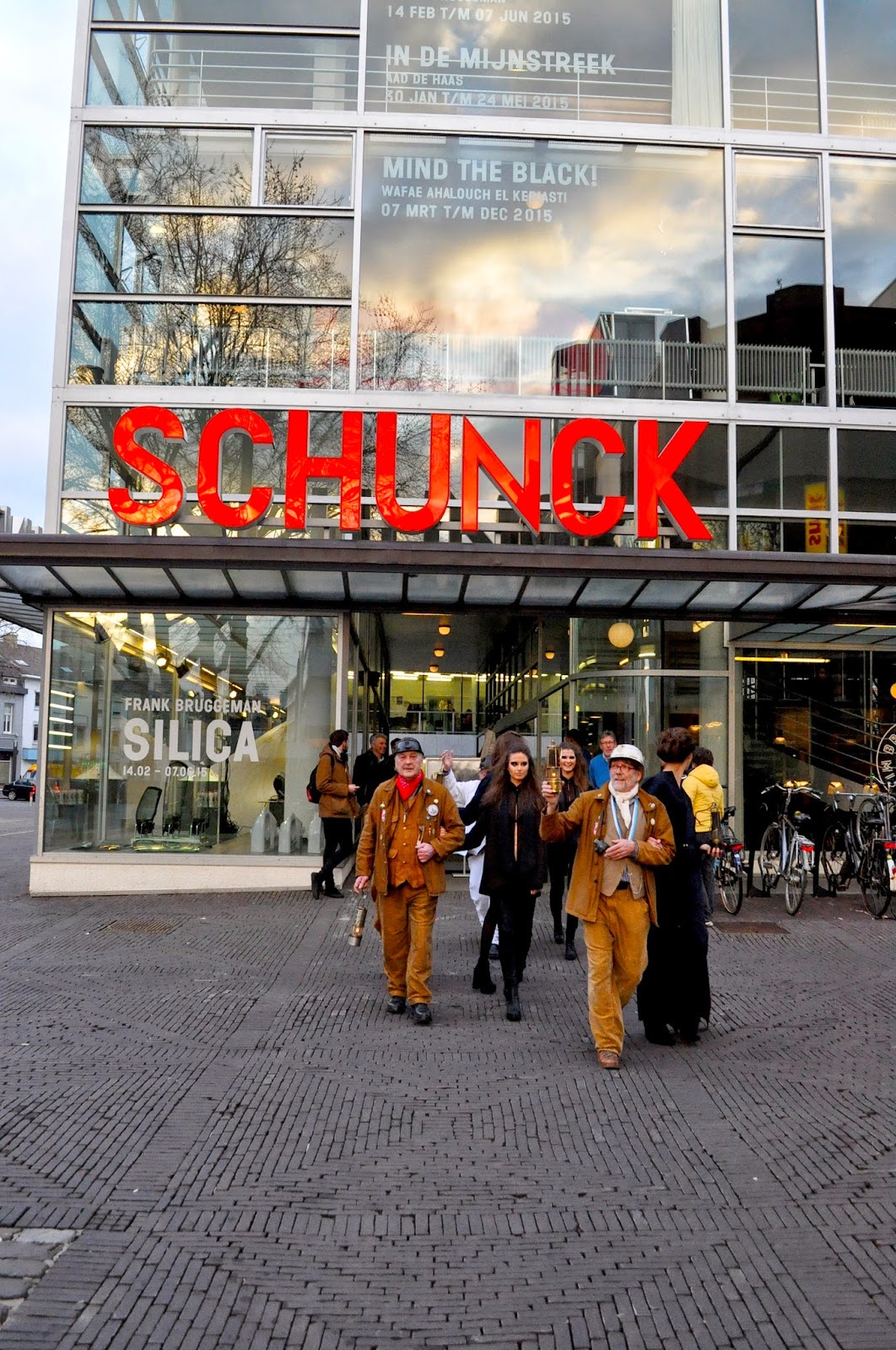 One of the openings was the opening of MIJNshop pop-upstore and premiere of the collection developed in the context of the project
MIJNshop/MIJNcollectie.

In this MIJNshop you can find and buy the MIJNcollection, an 'update' of the old miners' clothing. Three young designers from South Limburg (Ebby Port, Linda Friesen and Gabriel Guevara) and youngsters of 100% Heerlen initiative present their contemporary interpretations of miners clothing as a 'new second skin' for Heerlen.

MIJNshop is located at Bongerd 4 in Heerlen.

Make-up is by Dominique Cordaro 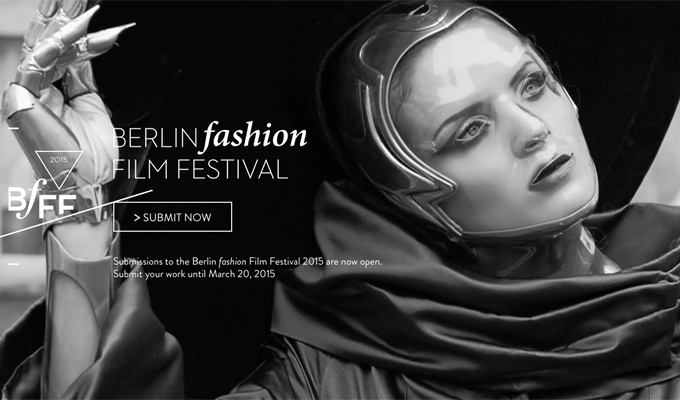 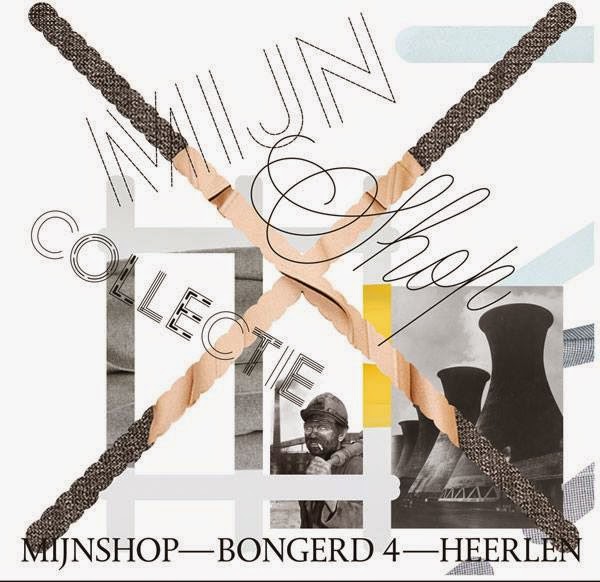 MIJNcollectie collection will be available at MIJNshop at Bongerd 4 in Heerlen from March 6.